521 BILLFISH IN ONE TRIP? YOU BETTER BELIEVE IT!!! 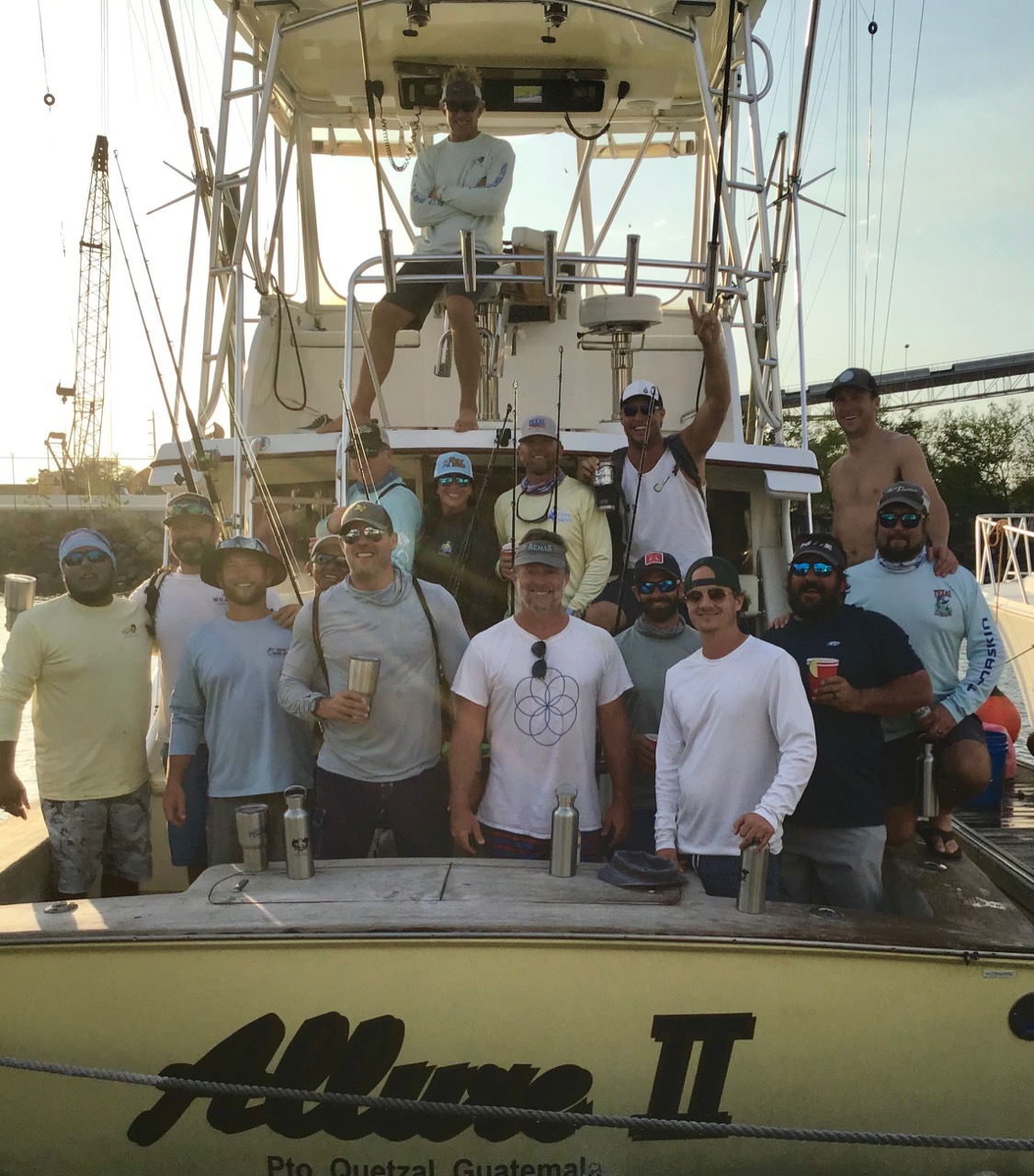 February 20-23 Jasen Gast put the above group together to celebrate his upcoming birthday with a bit of golf, a little surfing for some of the guys and a few days of fishing which turned into some of the best consecutive days we’ve had here in Guatemala! All in all an epic time for everyone here at the Lodge. 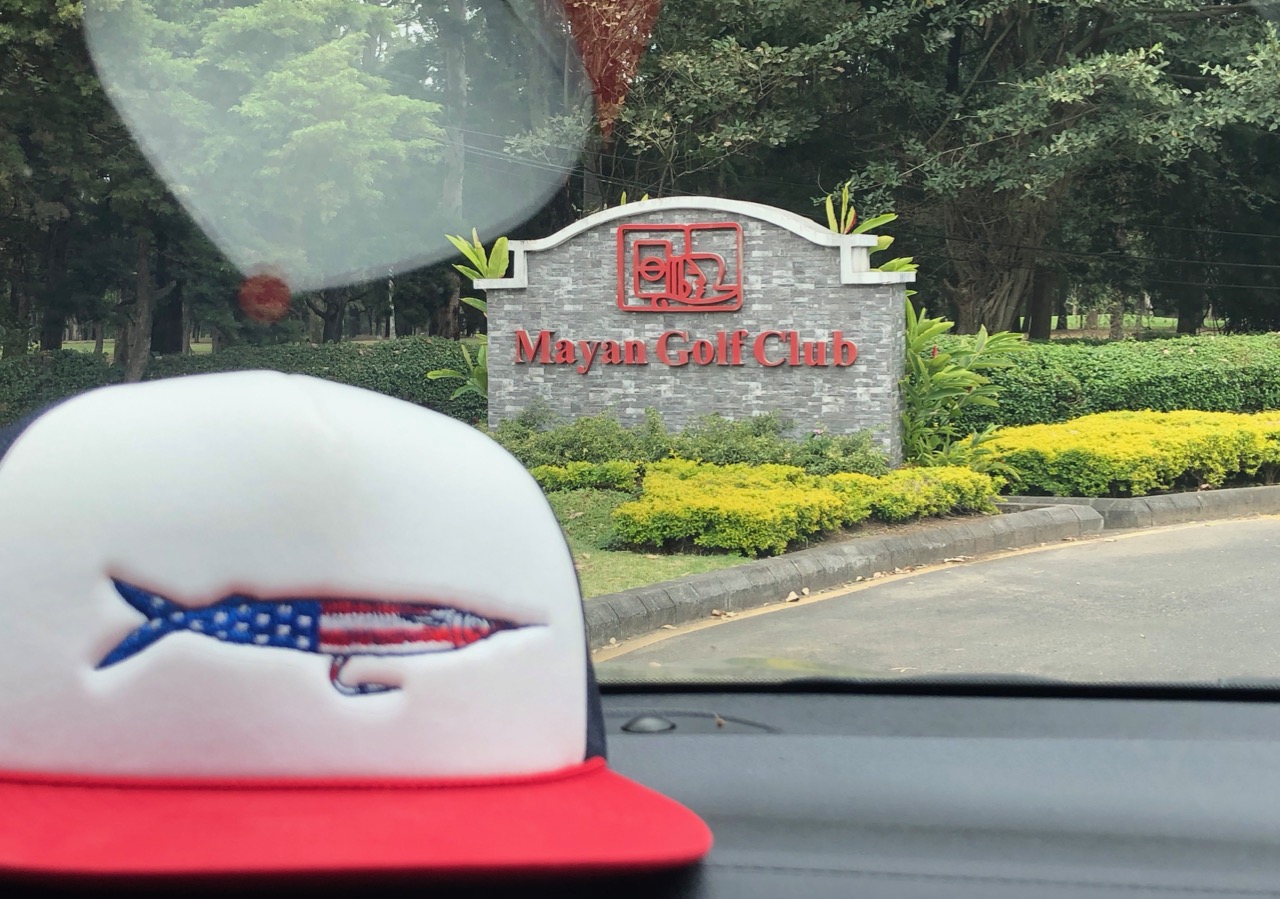 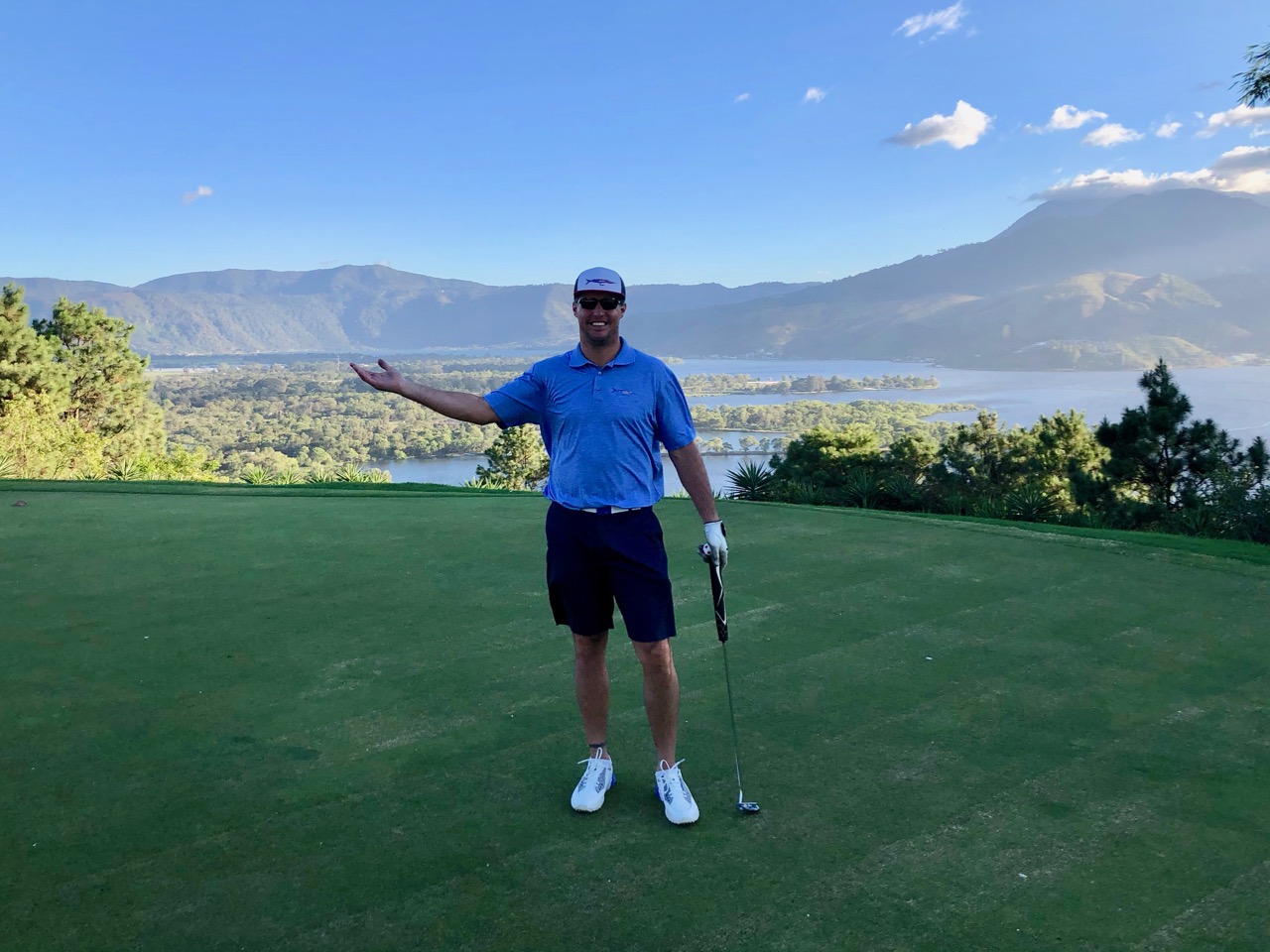 Coming in early on the 19th we started the trip with Jasen into some golf at the spectacular Mayan Golf Club overlooking Lake Amatitlan. Great spot, super bueno course and from there it was down to the Lodge and into the fishing. 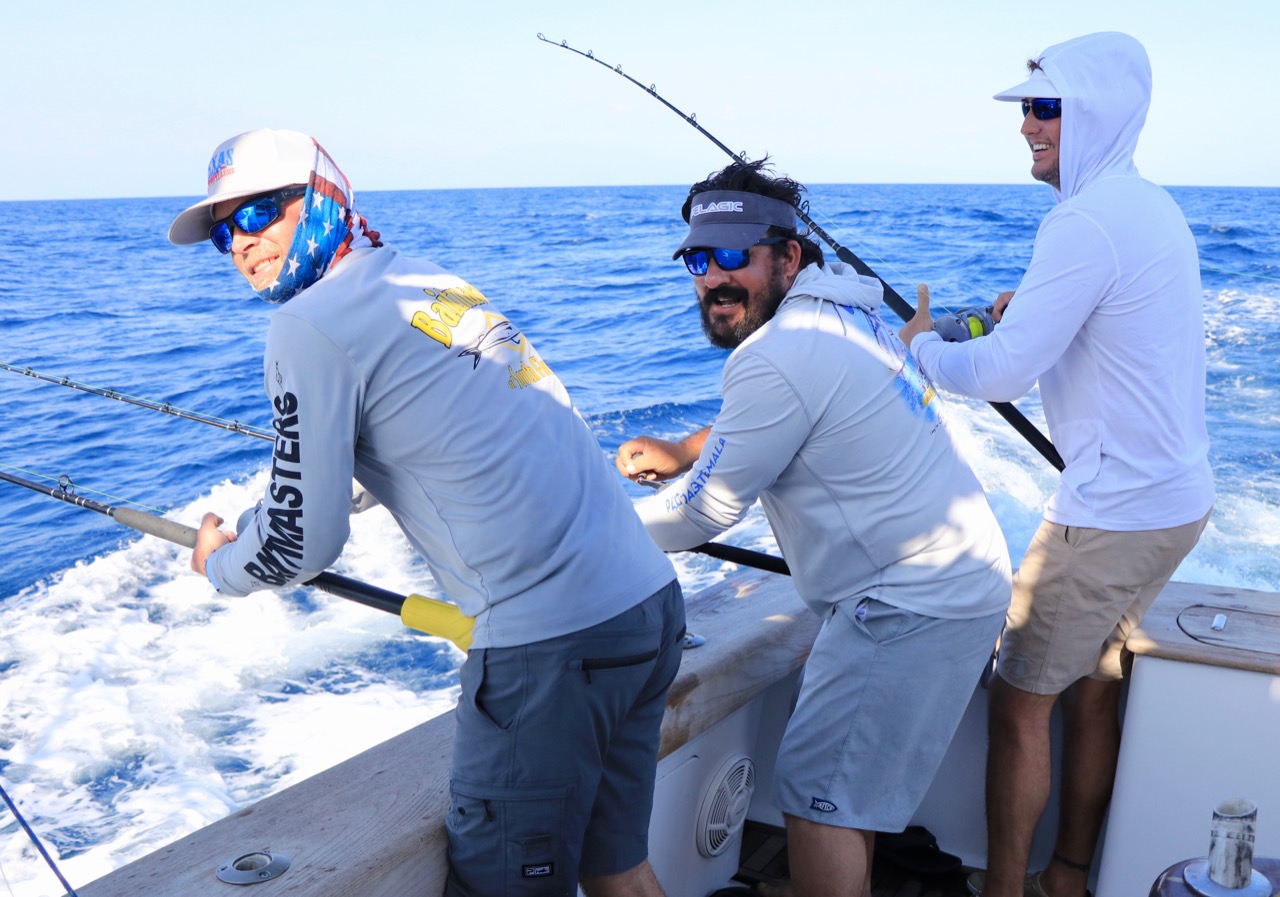 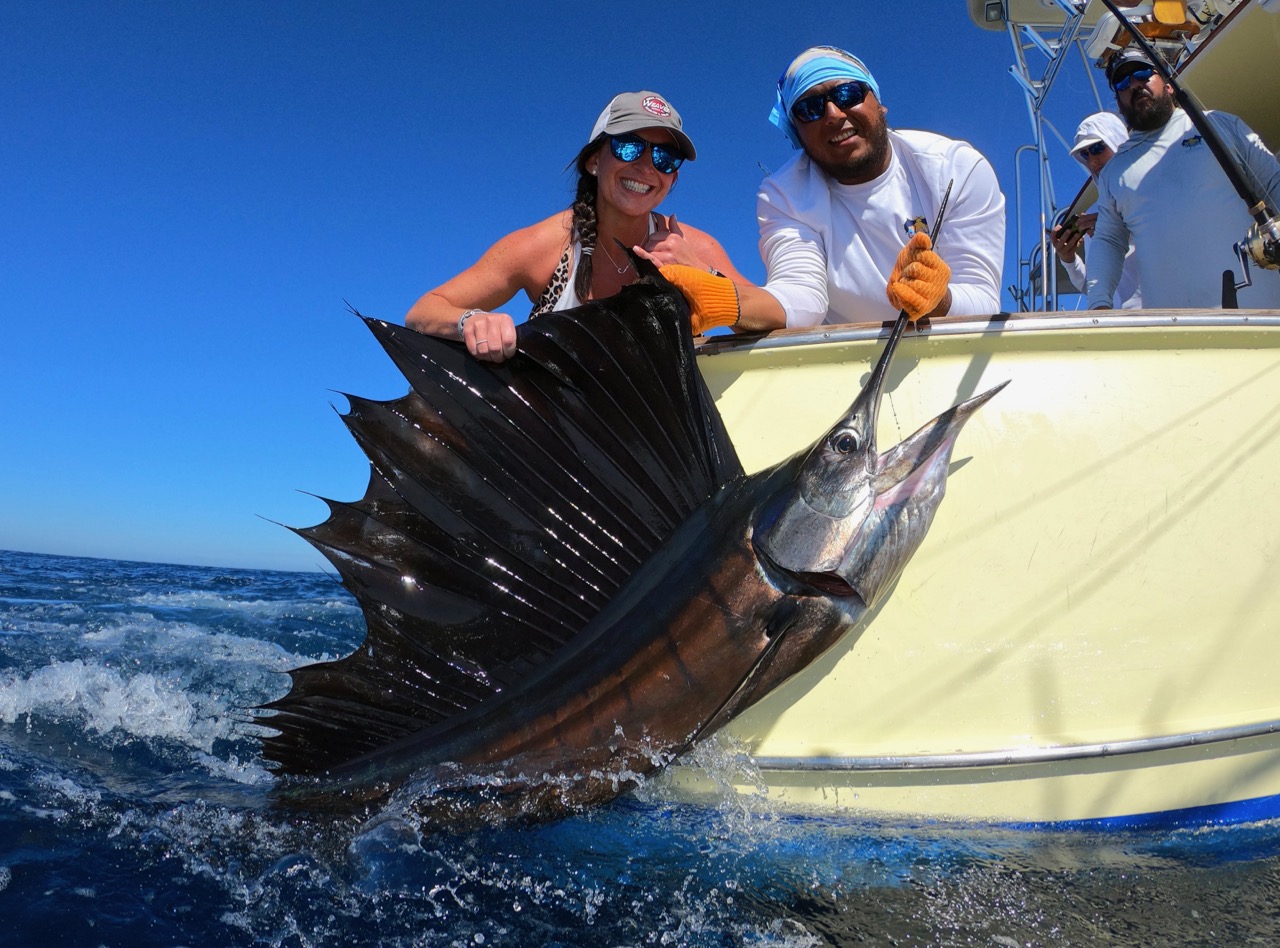 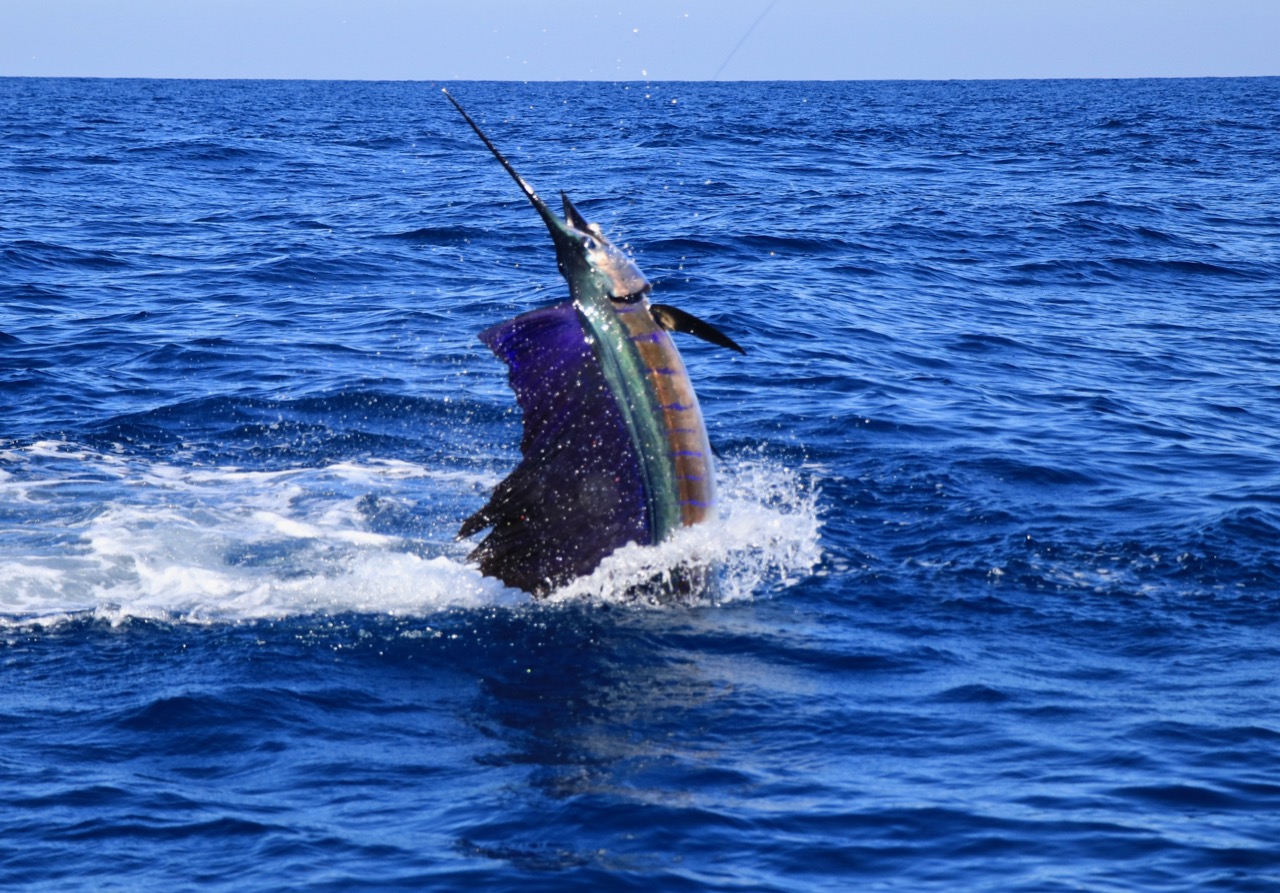 With the above crew coming in ahead of the rest to get in a practice day, it started off slow but ended strong with plenty of bites and some good action right out front in the bottom of the pocket. Shake Down Day = 46 releases from 72 bites. 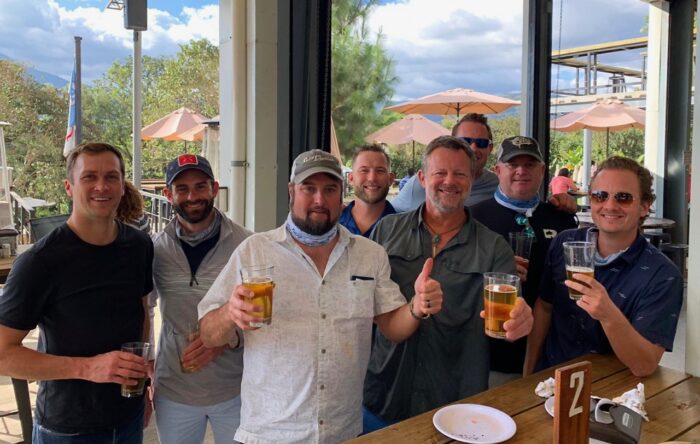 The rest of the crew got in after a lunch and some brews at the Cerveceria 14 on the way down the hill and we split the group of 13 between the 40ft Capps, Allure II, 37ft Gamefisherman, Intensity and the 43ft Willis, Captain Hook. 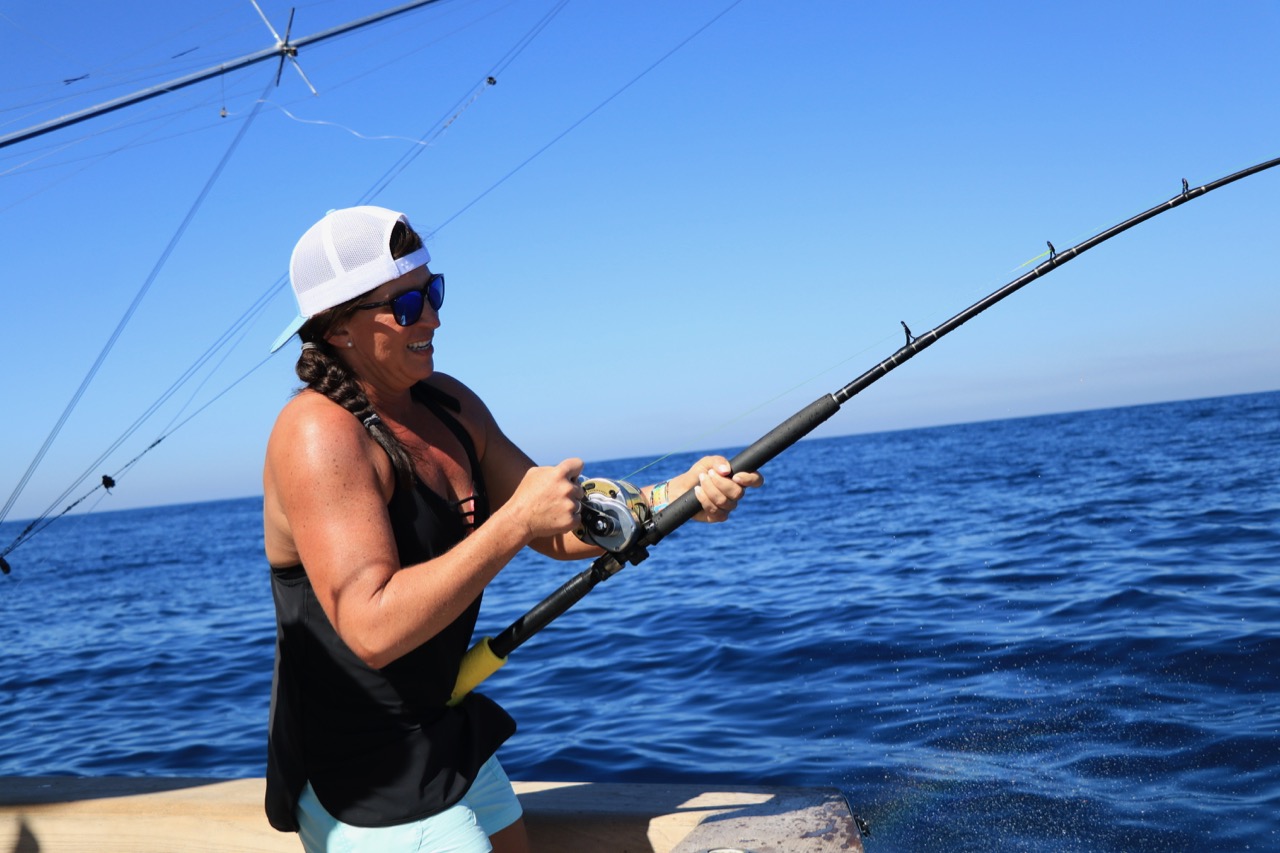 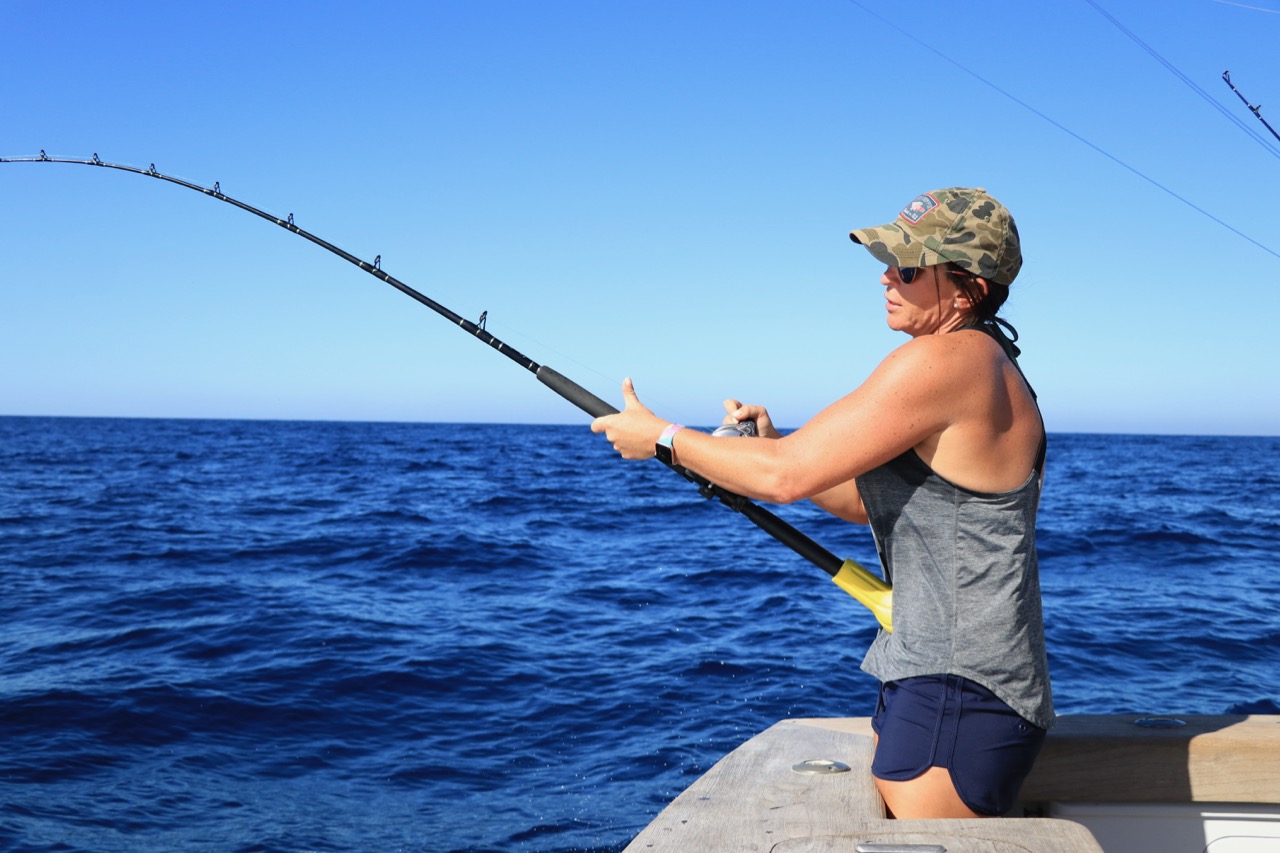 They were snapping out there, a bunch of fun with pretty much non-stop action right through the day. By the days end Intensity took it out with 73 releases from 96 bites, Captain Hook was next with 63 from 76 bites and Allure II finishing up with 62 from 93 bites. Day one = 193 from 265 bites! 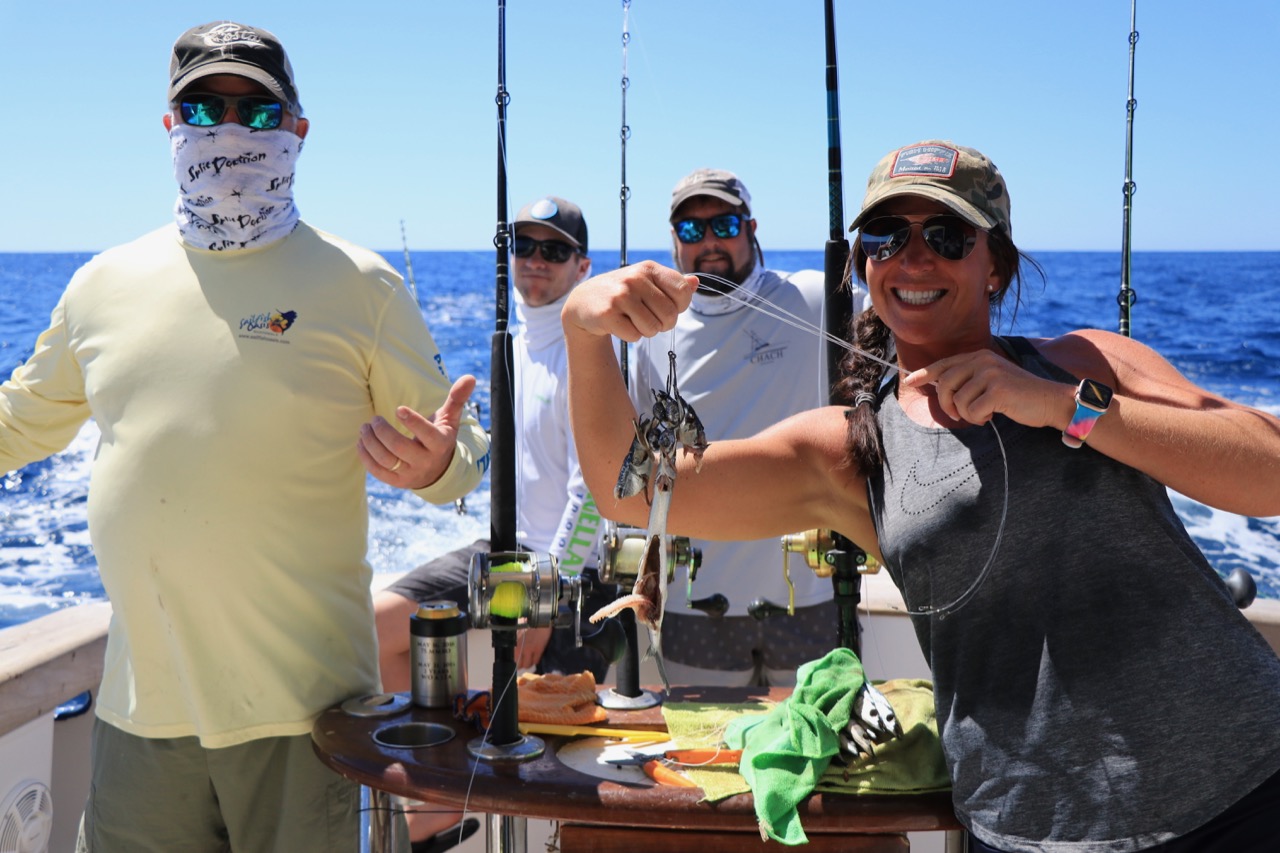 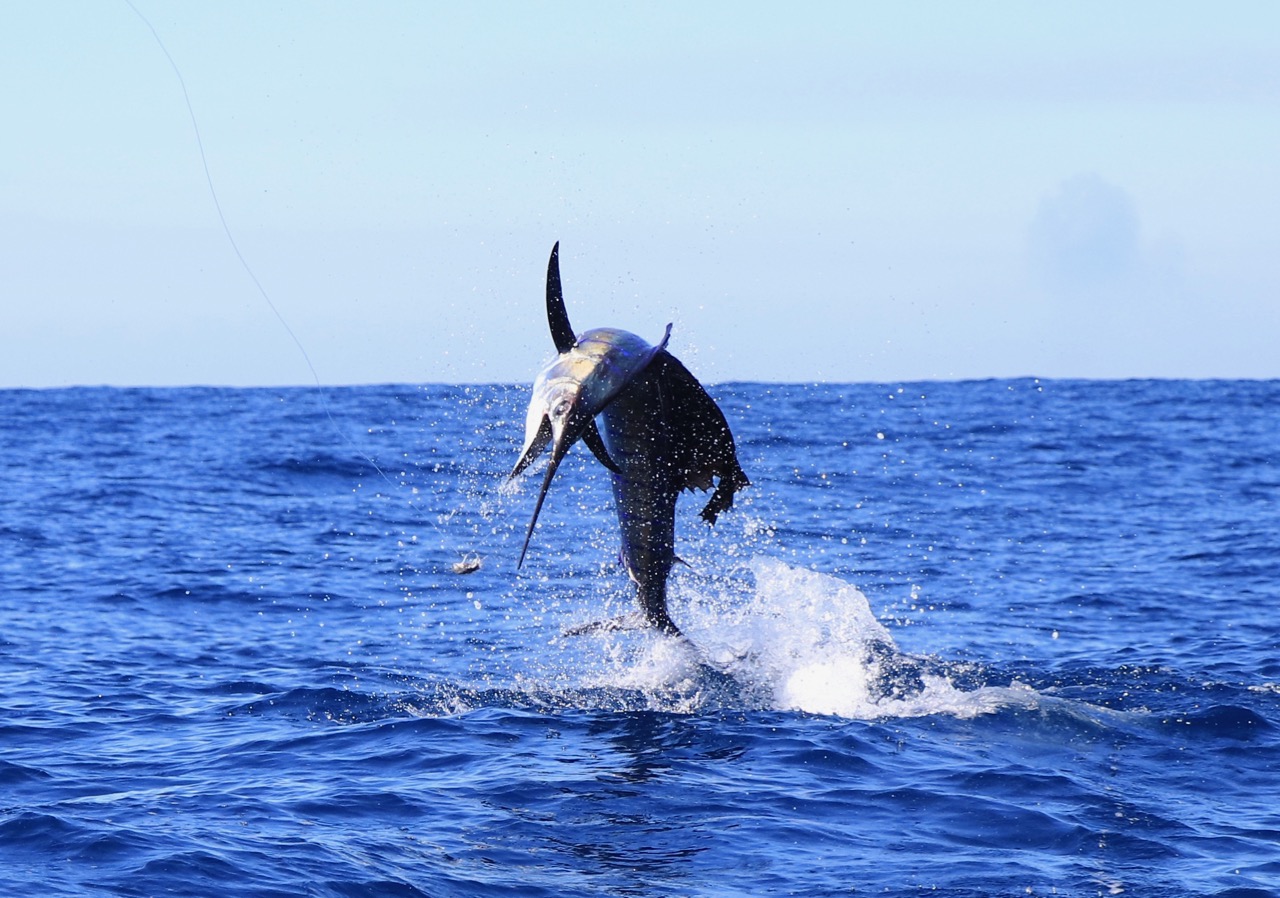 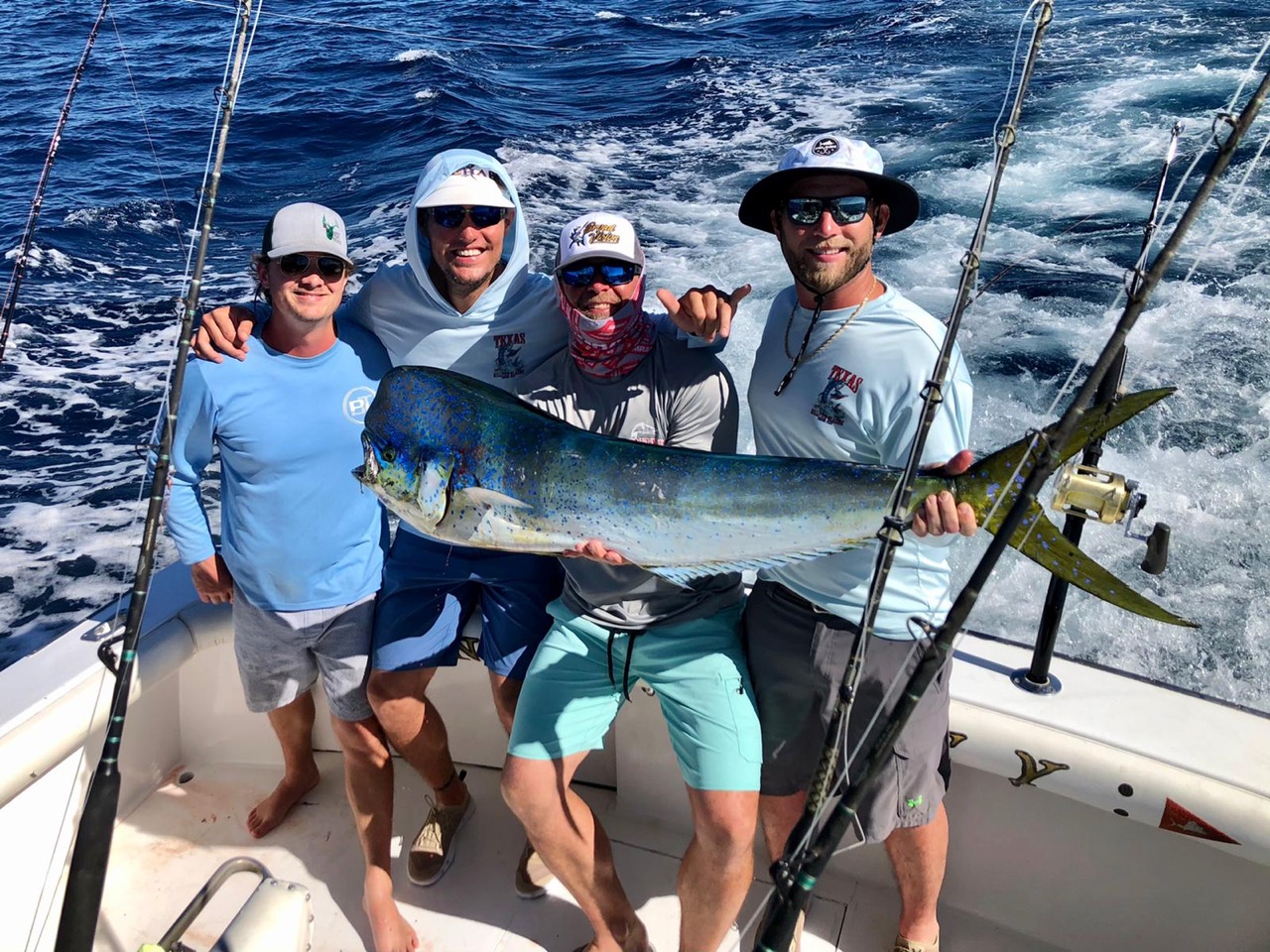 It took a while to find ’em day 2. A slow morning, but at 1040 we were into them and it was nonstop for the rest of the day. Incredible bite with the boats spread far and wide encountering complete coverups, quads, triples and doubles into the spread. End of the day Allure II released 65 from 89, Intensity had 55 from 88 and Captain Hook spent a bunch of time releasing a blue on the light stuff and released 32 from 58 on sailfish. Day two = 152 from 235 and 1 from 1 on blues! 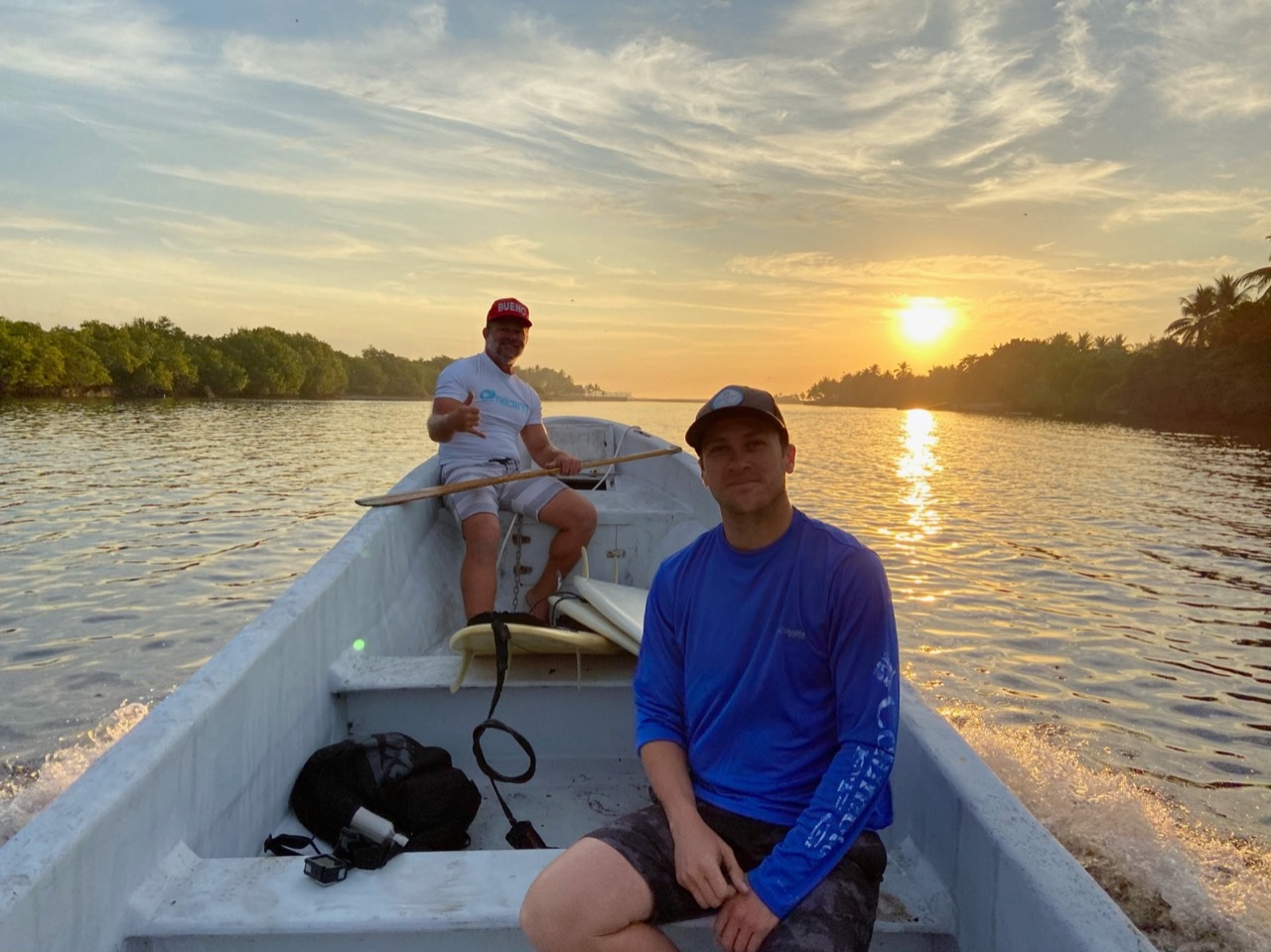 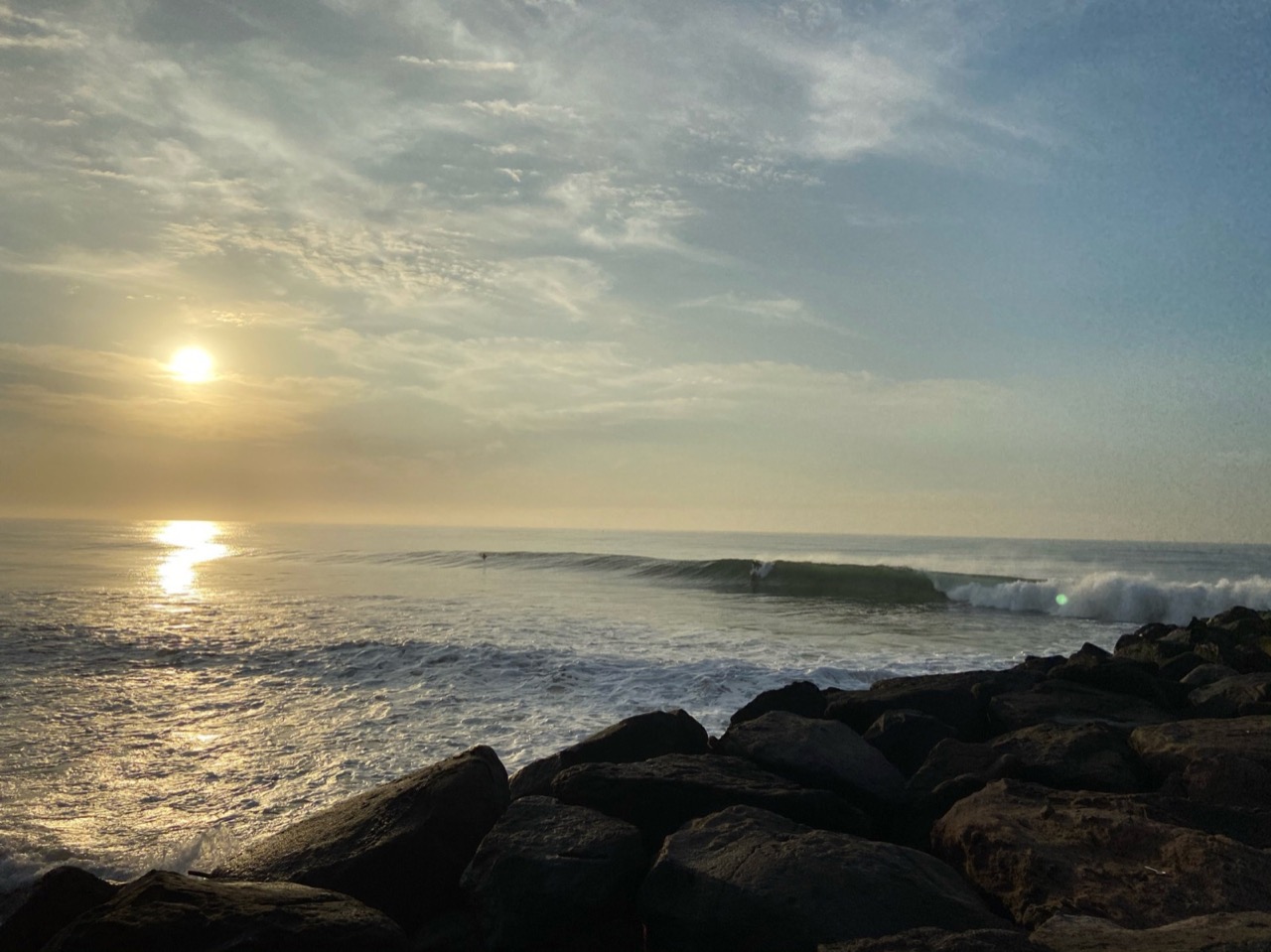 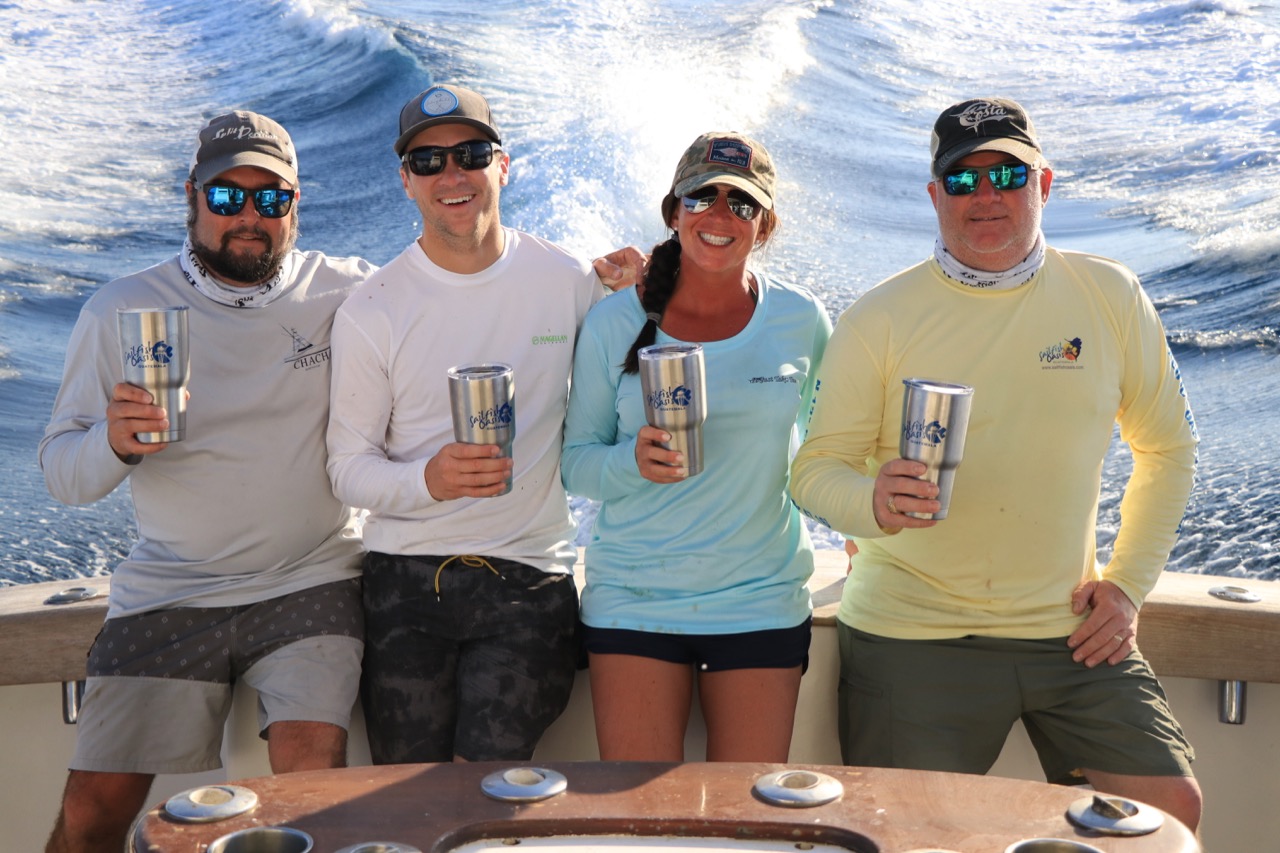 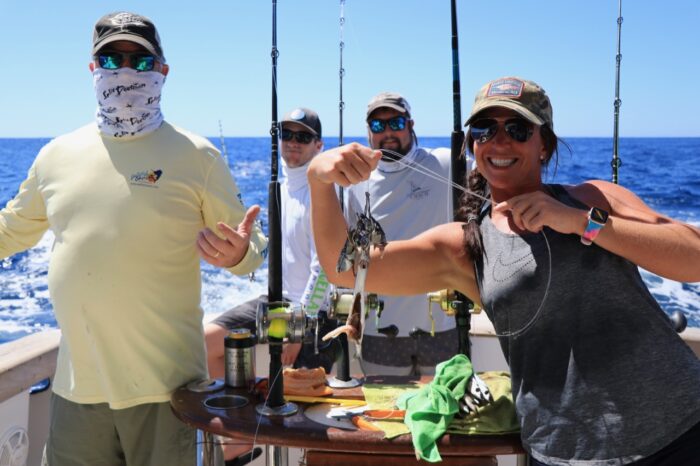 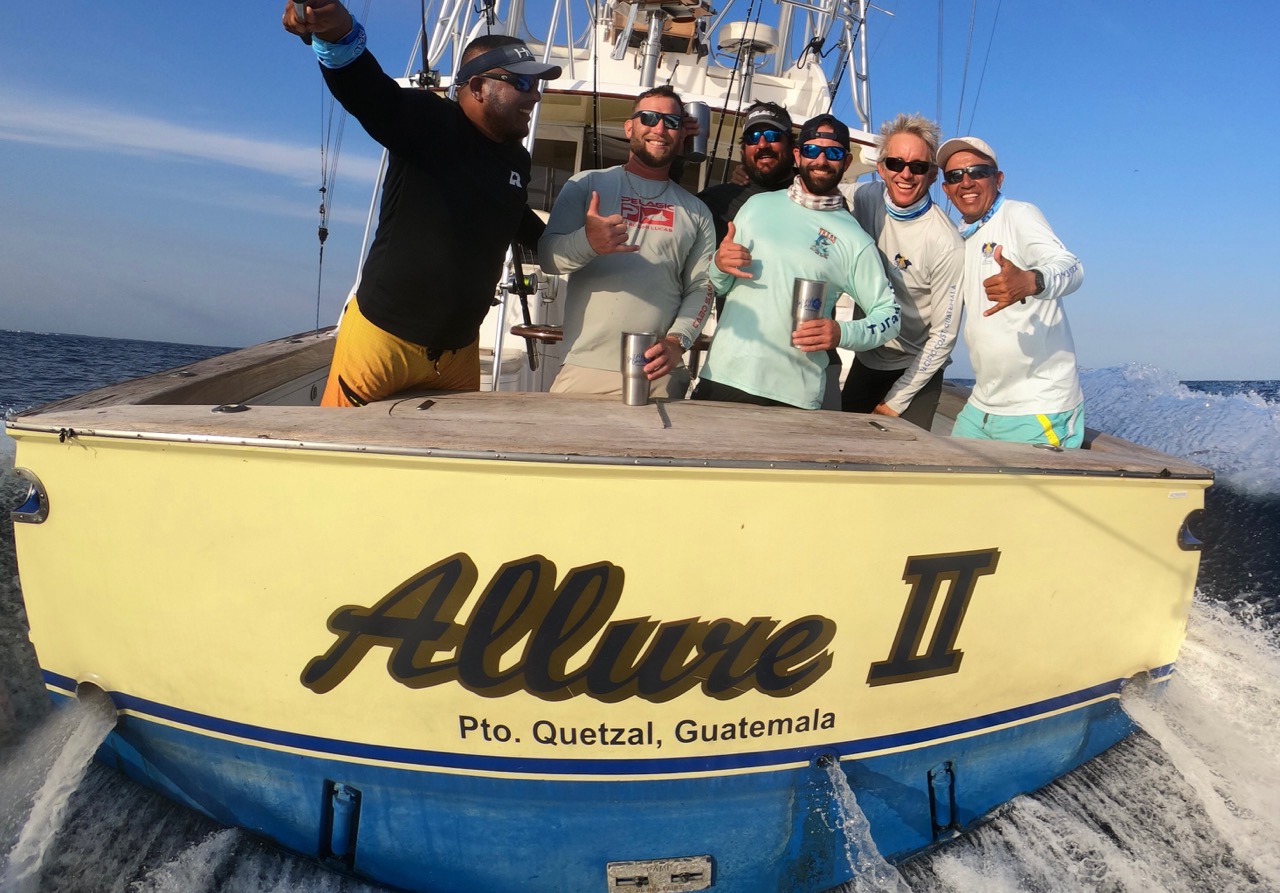 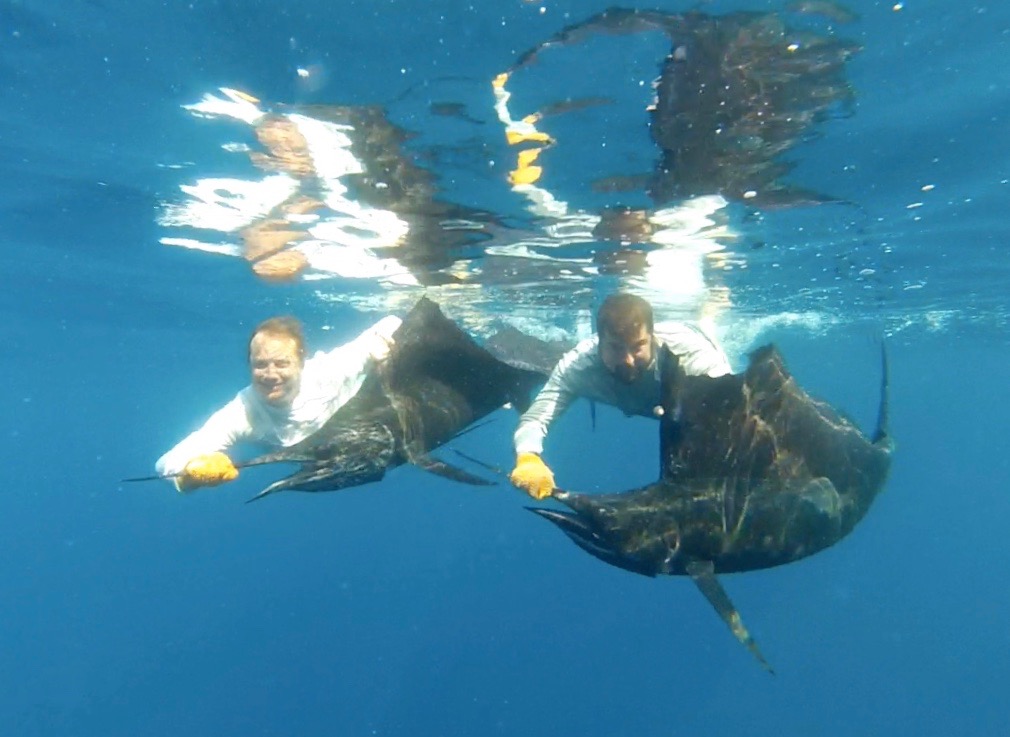 On the fishing side Captain Hook took out the daily with 48 from 68 bites, Allure II had 42 from 64 and Intensity ended up with 34 from 61. Day three total = 124 from 193 bites! That there folks is 520 sailfish and 1 blue marlin released for the trip. The best we have done for a group out of the Lodge since opening in ’09. The equivalent of 10 boat days at 52 releases per day average….outstanding!!

No shortage of laughs down at the Lodge either. A big chur to Jasen for getting this trip together and ensuring we were out there for one of the best bites we’ve seen here for many years. 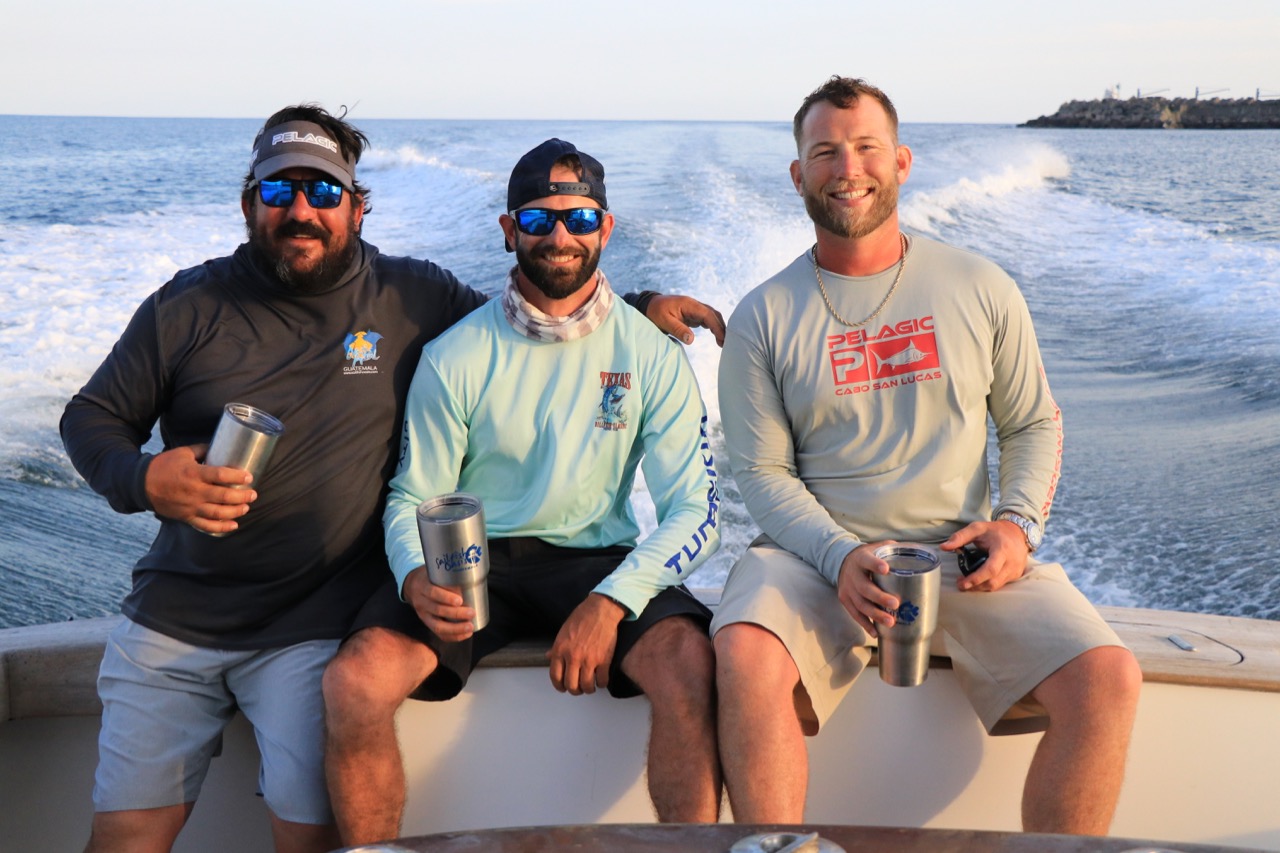 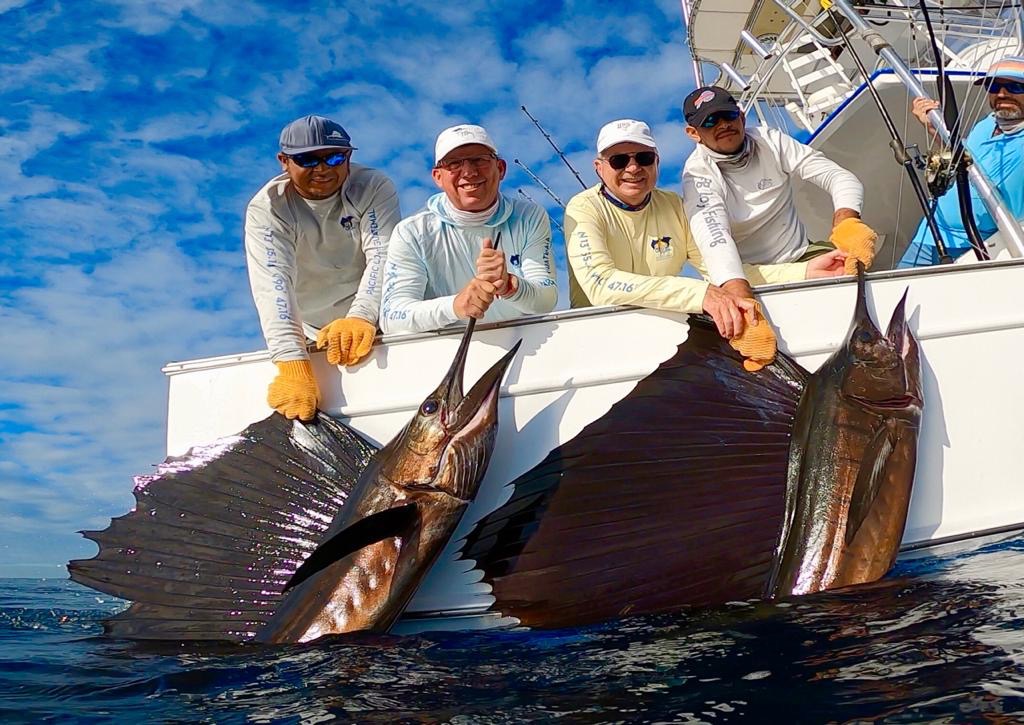 17-18-19 January. In between trips Tom Paul and Bill Boden were down from Florida fishing Intensity for 3 days.. 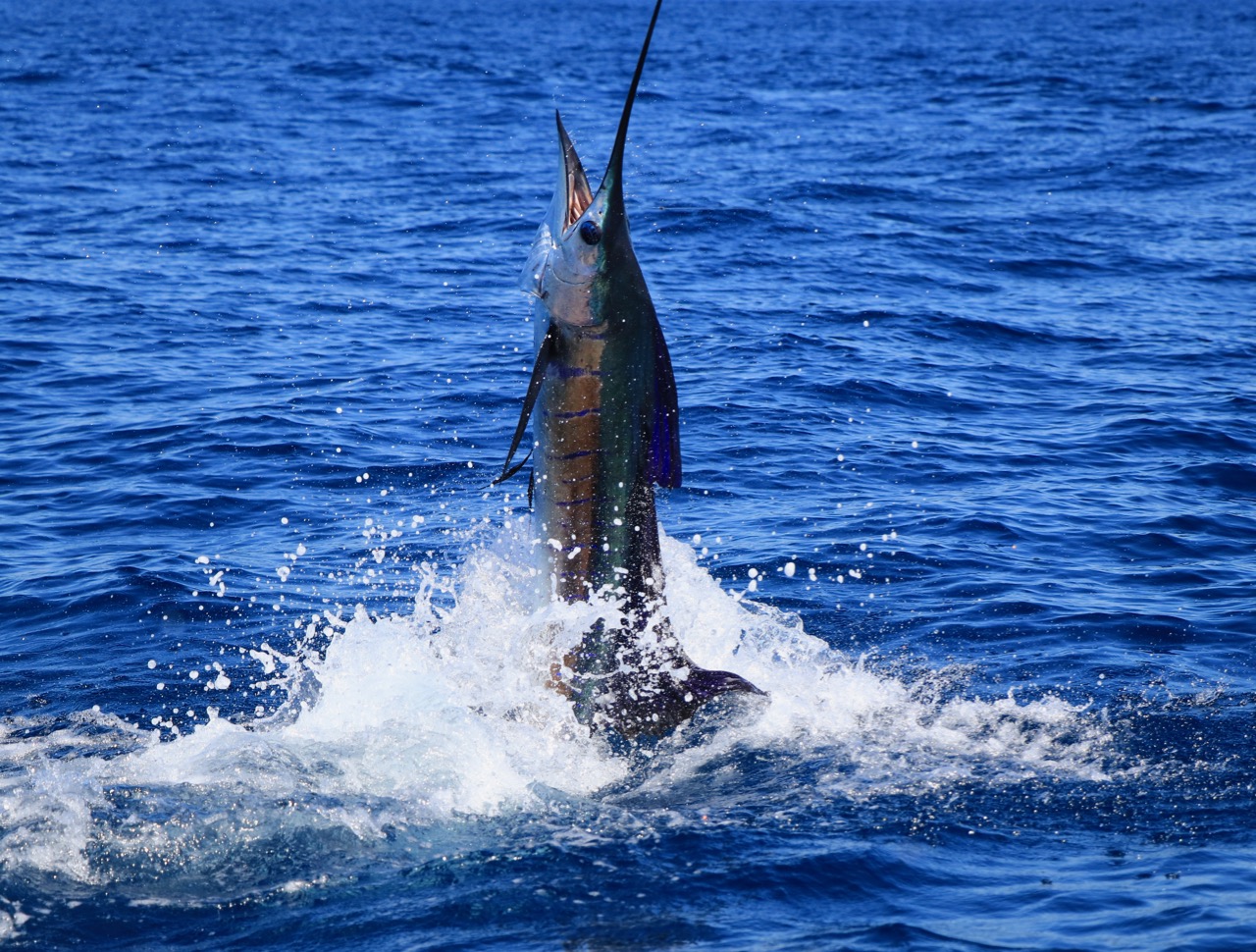 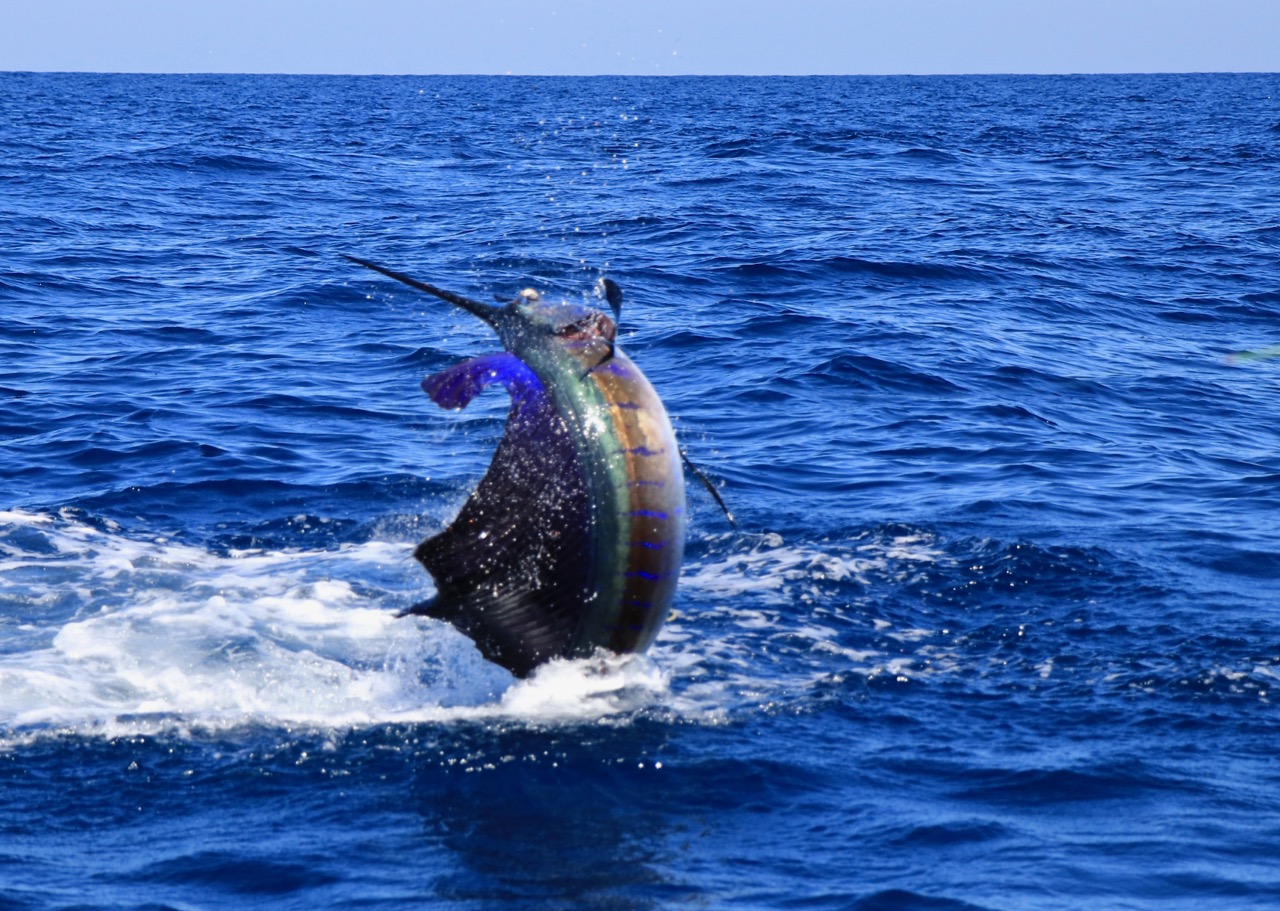 Good to see Paul who has fished Guatemala for over 20 years back down here and introducing Bill to this amazing fishery. The guys finished up with some outstanding averages releasing 80 sailfish from 103 bites. Right there is some good angling and what dead bait fishing with circle hooks is all about, high averages when fished correctly and healthy releases. 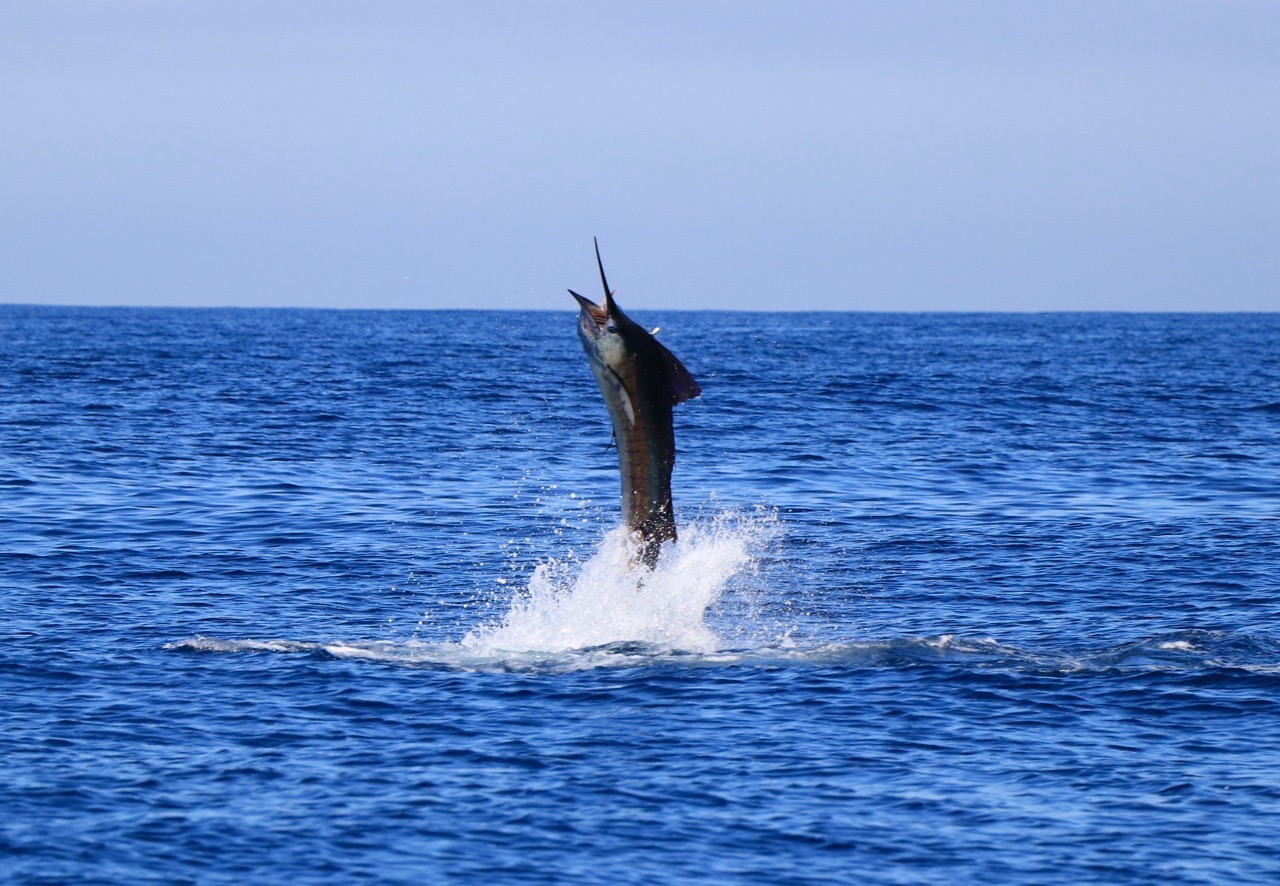 The good fishing just goes on. Since we finished up boats have been seeing between 40-50 sailfish a day so it really looks like this is shaping up to be a CLASSIC SEASON!

We have it all lined up for a Technician to be onsite here at the OASIS to administer the Covid test as per CDC requirements to board a plane back to the US. We can foresee no problems with this procedure with results returned inside 8 hrs or 30mins depending on which test is preferred, PCR or Antigen, both are accepted . All the correct protocols are in place, we have had no positive cases among staff or clients since opening and plan to keep it that way.

Leave it all behind for a few days and get in on this incredible fishery!!!

PrevPreviousBEST START TO SEASON IN 4 YEARS!!!!
NextFEBRUARY FISHING THROUGH THE 12th……Next
On Key