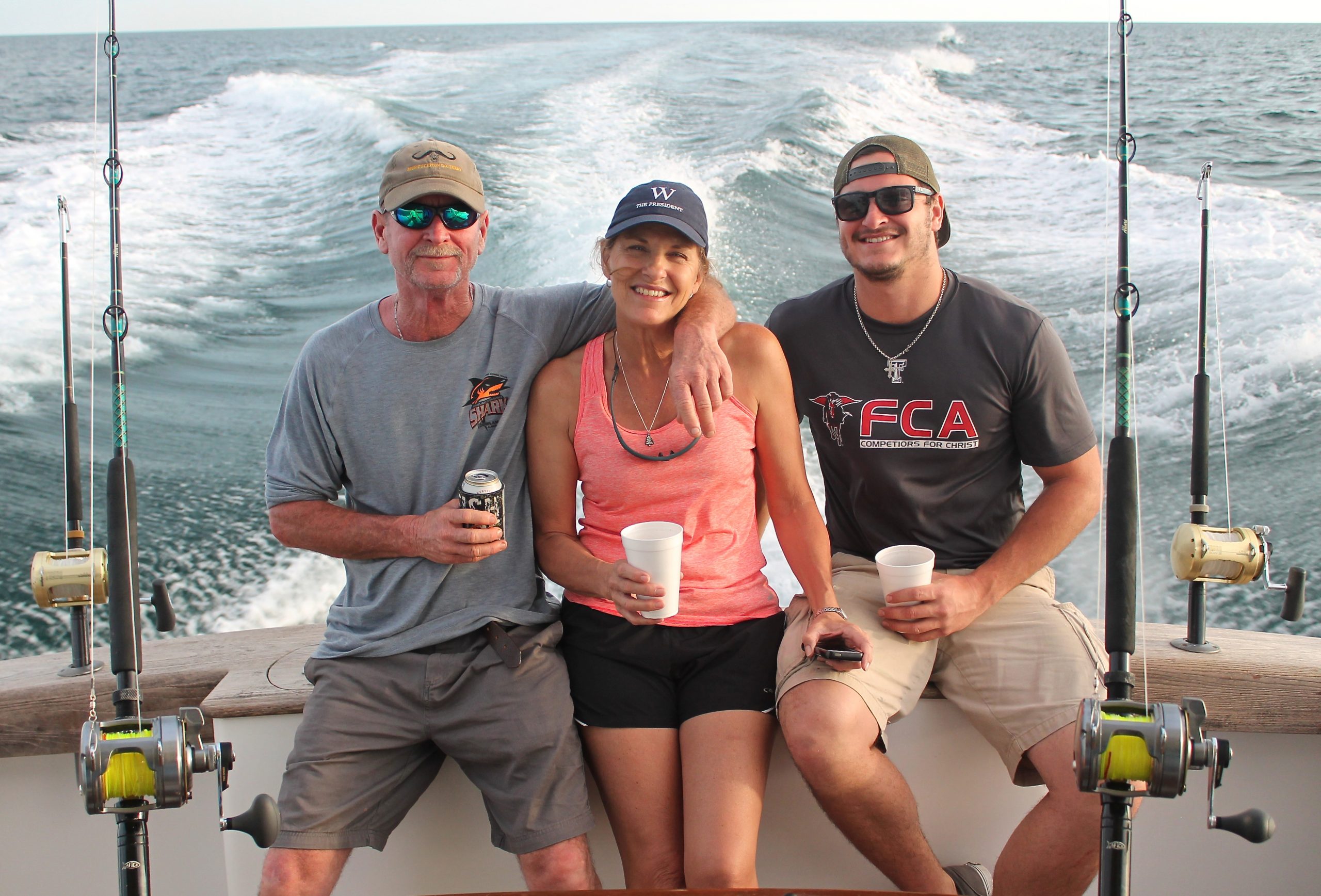 January 3 & 4th from Midlands, Texas in for 2 days of fishing it was a great time fishing with Karl and Cindy Brosig along with son Michael for their first time in Guatemala. Keen fishos though this was their first billfish trip so we spent some time in the cockpit going over the does and don’ts of using circle hooks and from there on in they were into it. Great first day out as well with plenty of opportunities to hone their skills and we went 23 releases from 37 bites on sails. 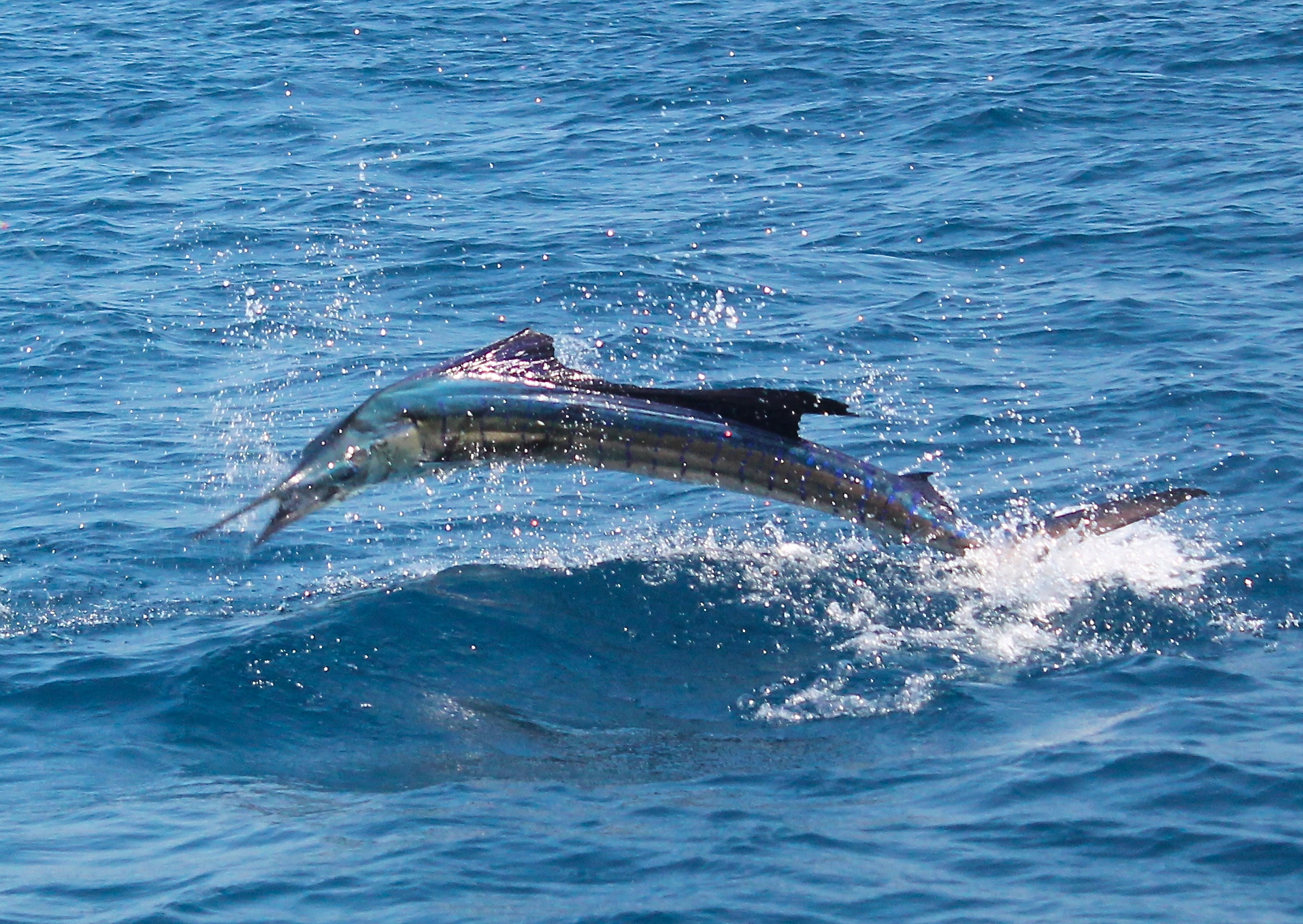 At the end of the day we raised a hot blue marlin on the short teaser, pitched the mackerel bait and got an awesome bite right off the transom for Michael… 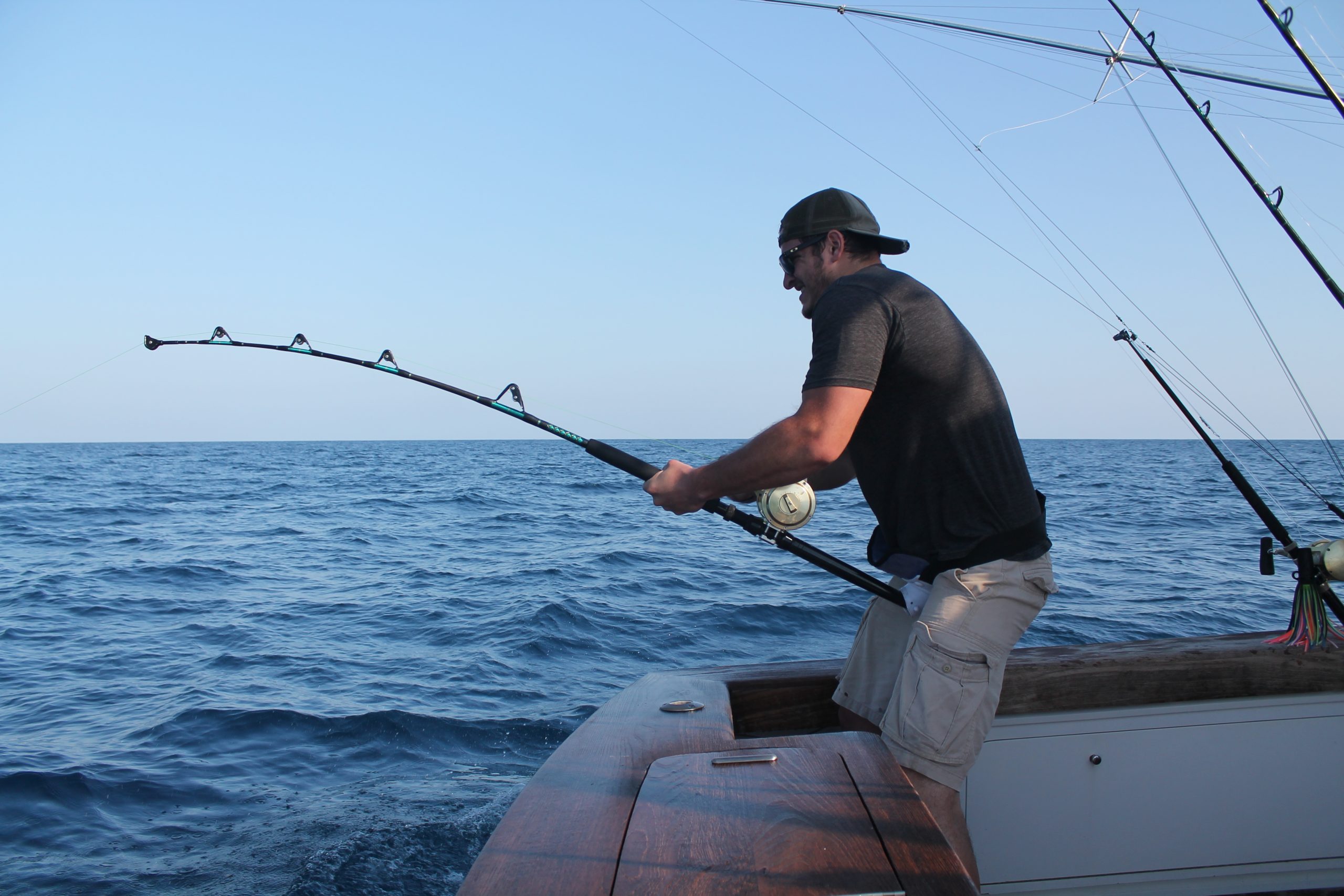 A tough fish too, though he worked it hard and we eventually got the tag into the fish releasing it in great condition… 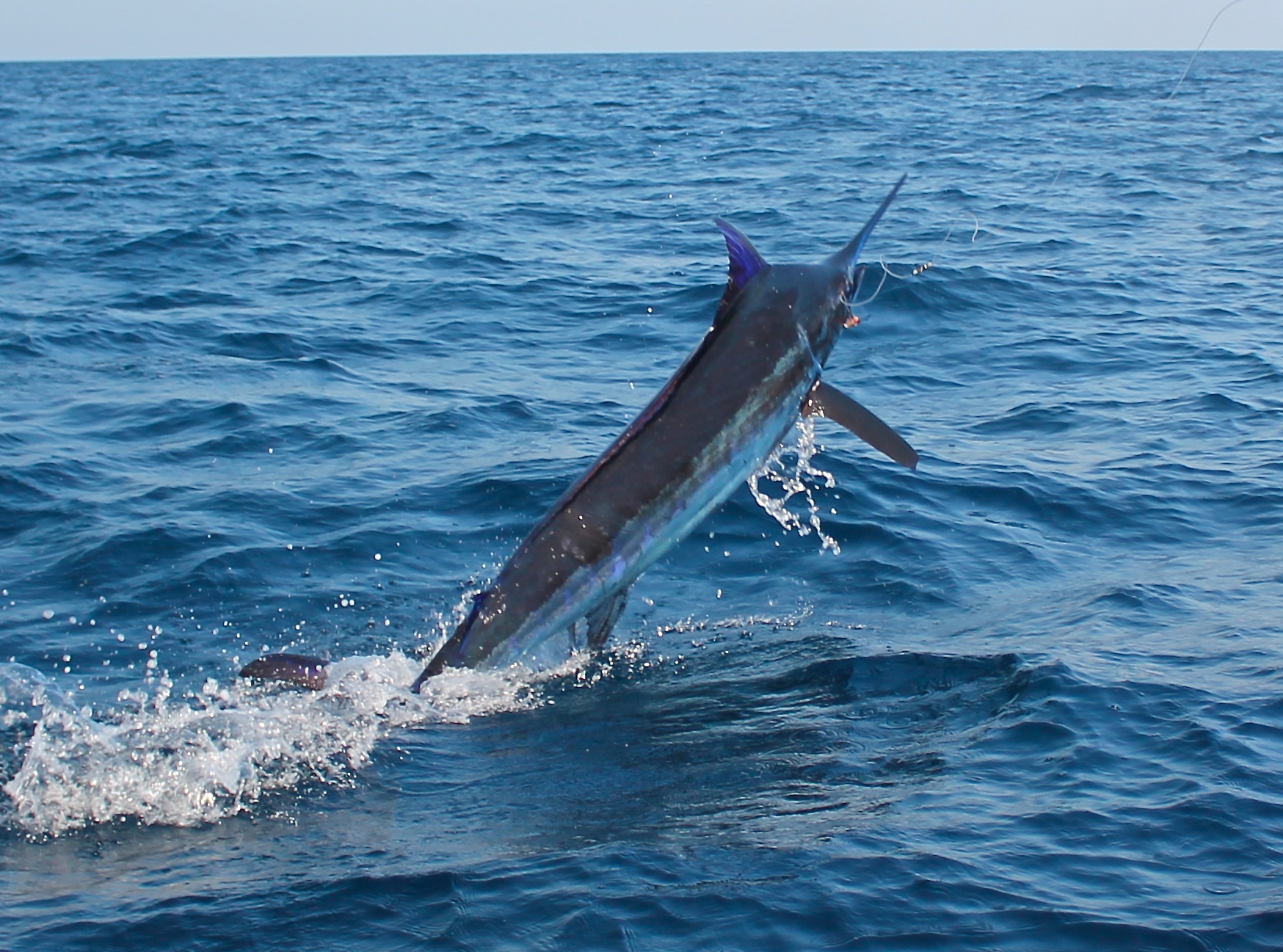 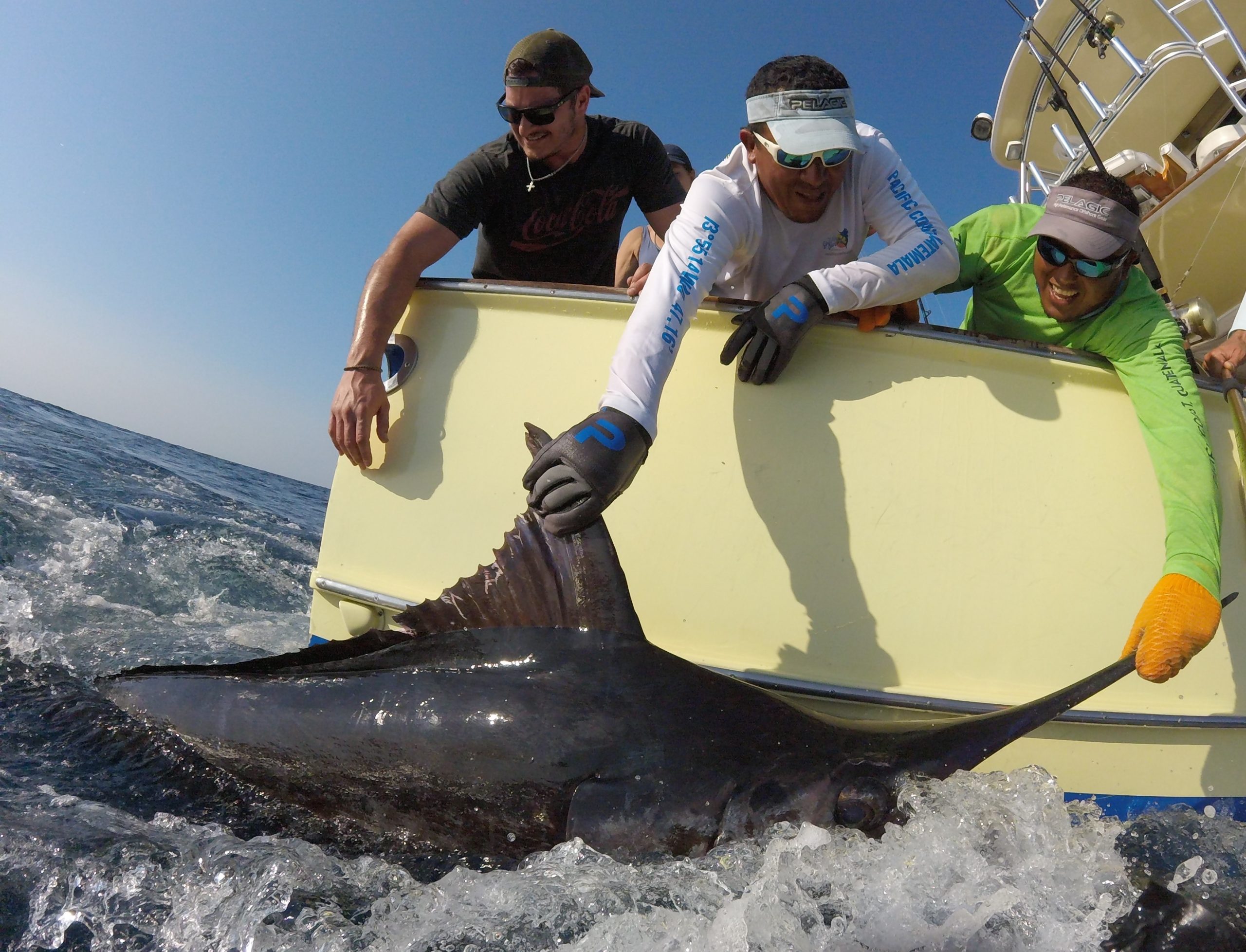 And on its way

Next day the sailfish bite was steady through the day and they clicked it up a gear with everything falling into place and fished extremely well releasing 25 sailfish from 34 bites. That’s good fishing, a great ratio for them to finish on and 2 days down here with 48 sailfish released and 1 blue marlin! 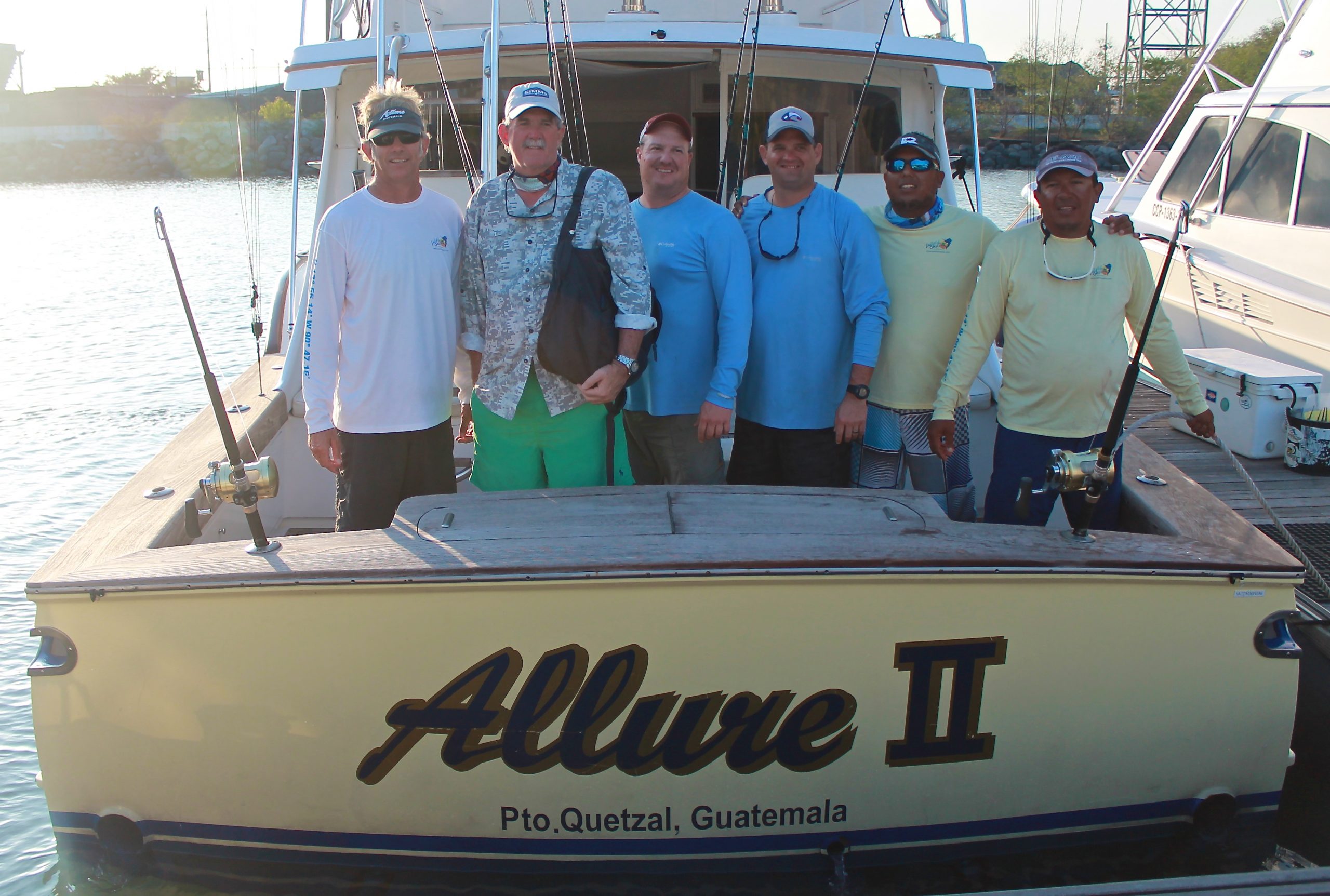 December 31st and January 1st we welcomed another first time group to Guatemala, the OASIS and ALLURE II from Houston Texas father and sone Kolbe and Brian Curtice along with good friend Rory Burroughs. These guys were also novice bill fishermen and left with a bunch of experience under their belts. They jumped in the deep end from the get go also pitching baits to hot sailfish off the teasers… 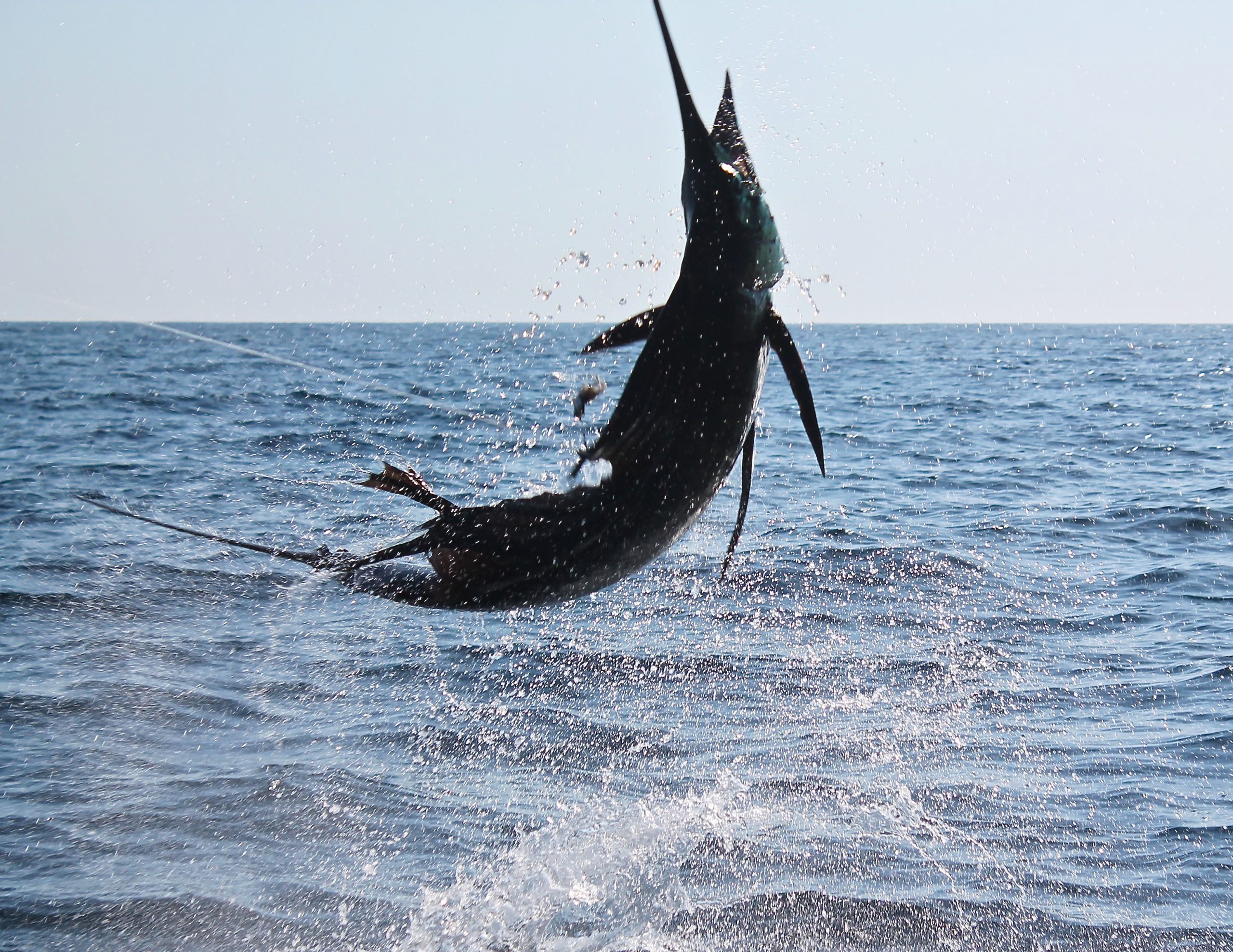 The bite had dropped off from the large numbers posted the day before though still very good fishing out there with  26 sailfish released from 40 bites, 3 nice mahi’s in the boat and a couple of yellow fin tunas after working some spinners in the afternoon. 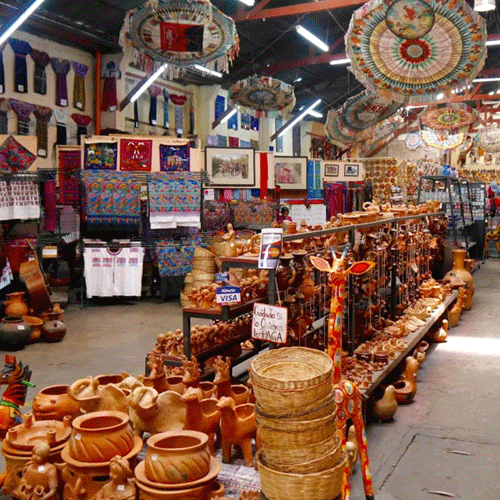 Next day we got in to the sailfish pretty good in the morning though were lured off shore with reports of marlin being caught on live baits around a current line holding logs and small bonito. No marlin luck for us though Rory got into a couple of nice mahi’s 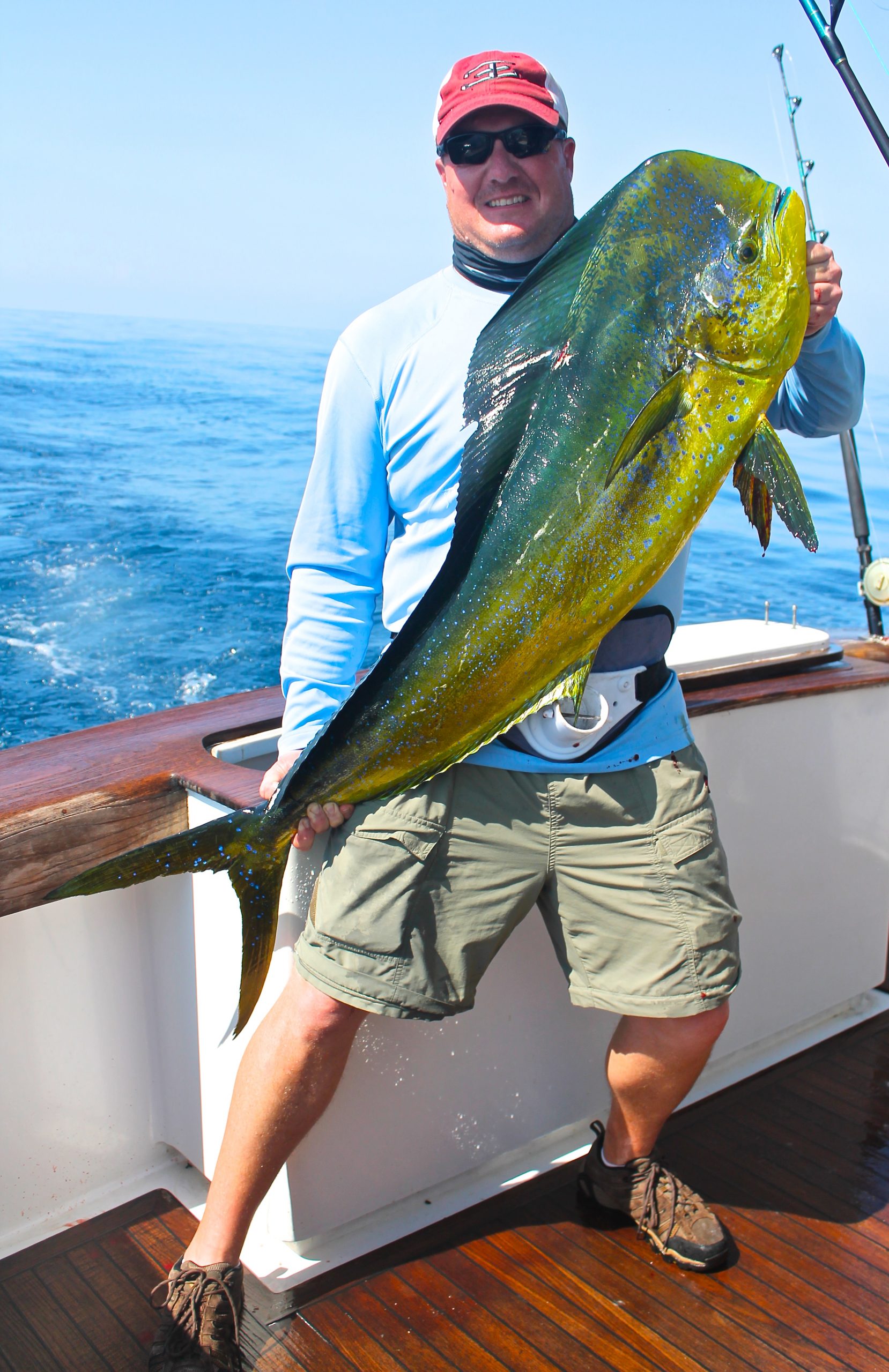 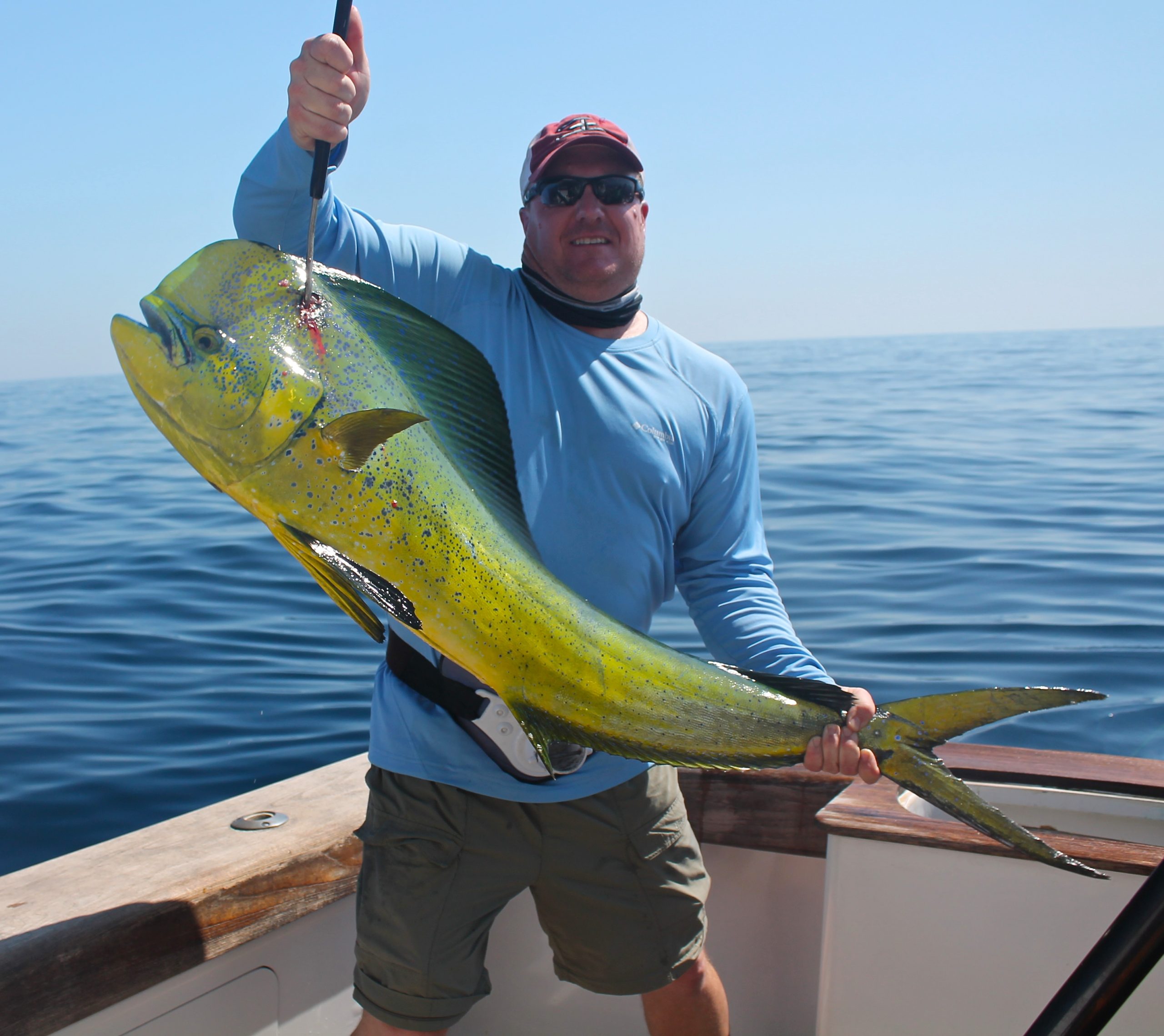 In the afternoon we trolled back into where we had the sailfish action in the morning and finished strong with good action including a couple of back to back triple headers and a days end total of 30 releases from 54 bites. An awesome 2 days on the water here with 56 sailfish released from 94 bites, 5 large mahi’s and 2 yellowfin tunas. We had a great time with these guys and an awesome time bringing in 2017, and what a start to the new year…..this from Kolbe:

Just a quick note to thank you for a great week-end!

It’s tough to get back to work ….. dark ugly day outside …..zero degrees celsius. Note that I have “Allure II” as my screensaver and find myself of drifting off every hour or two to hear Chris shouting out “ right short teaser” or “FREESPOOL…..FREESPOOL!!”

Thank you for spoiling us. You are an incredible team and gave us some great memories! I can’t wait to create some new ones with you.

Please give Freddy, Karina and everyone else our best. 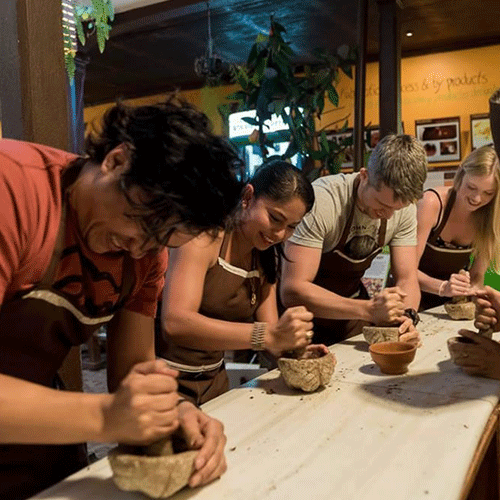 EJ and Stephanie with Tim on a triple

On December the 29th it was good to fish with the man who pioneered the fishery down here in Guatemala, and who is ultimately responsible for how we ended up here Tim Choate along with his daughter Stephanie and new fiancee EJ Oppenheimer. We fished the inside drop off looking hard for a marlin as the area had been producing for us the past while though got into a pretty good morning sailfish bite. 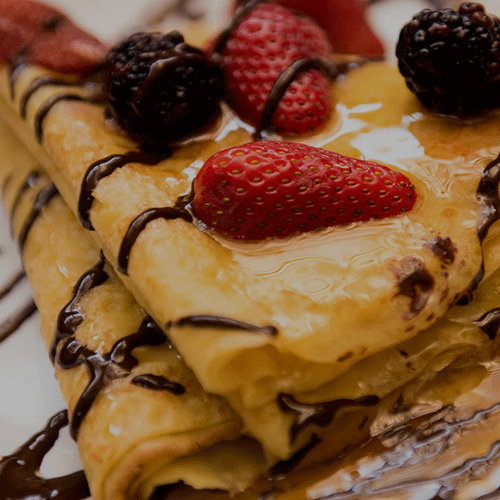 Stephanie on the leader 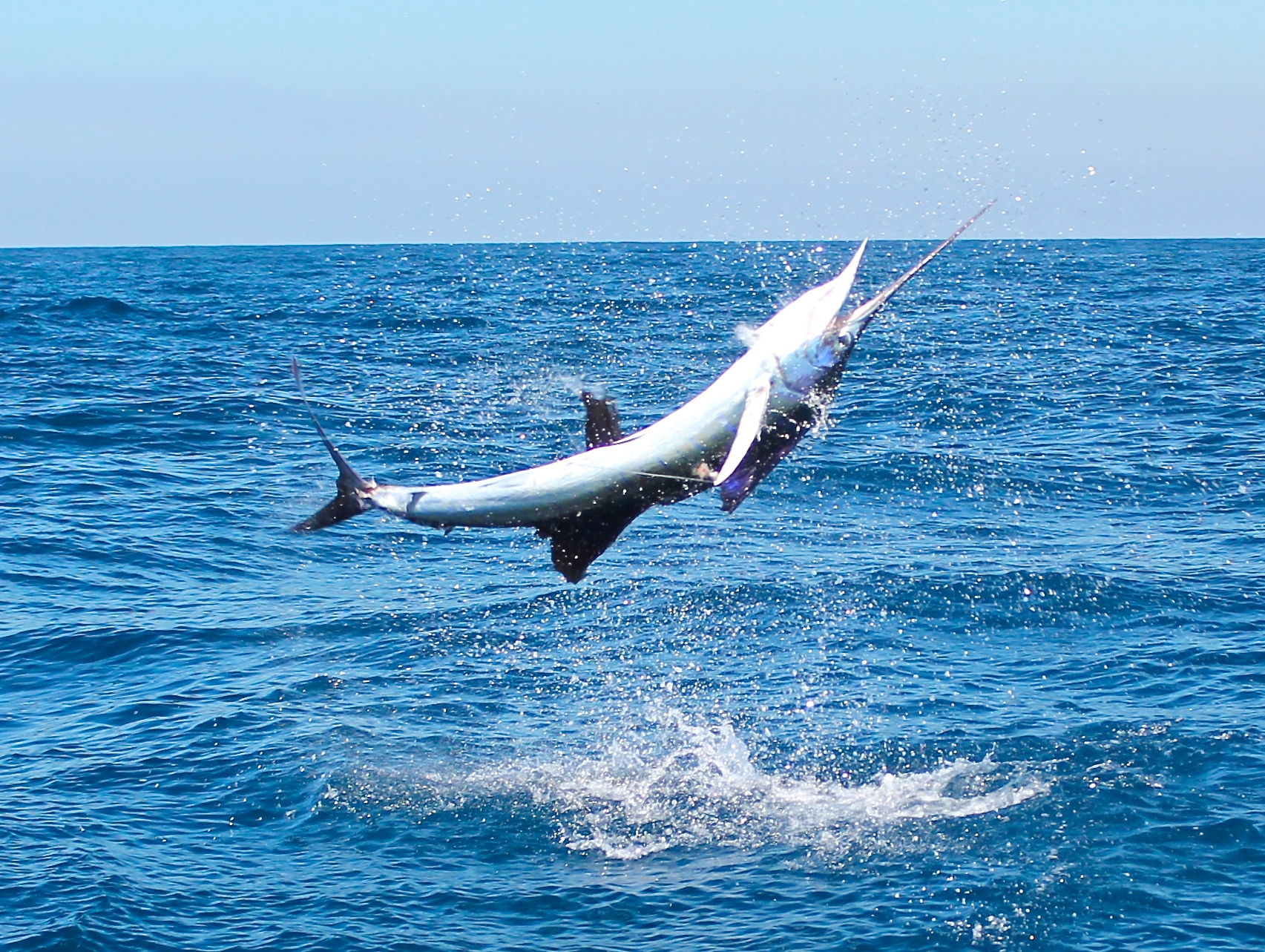 The bite was steady through to about midday and dropped off though we did finish the day with 22 sailfish released from 30 bites. Good fishing for EJ who was at it for his first time ever and accounted for 11 of them. 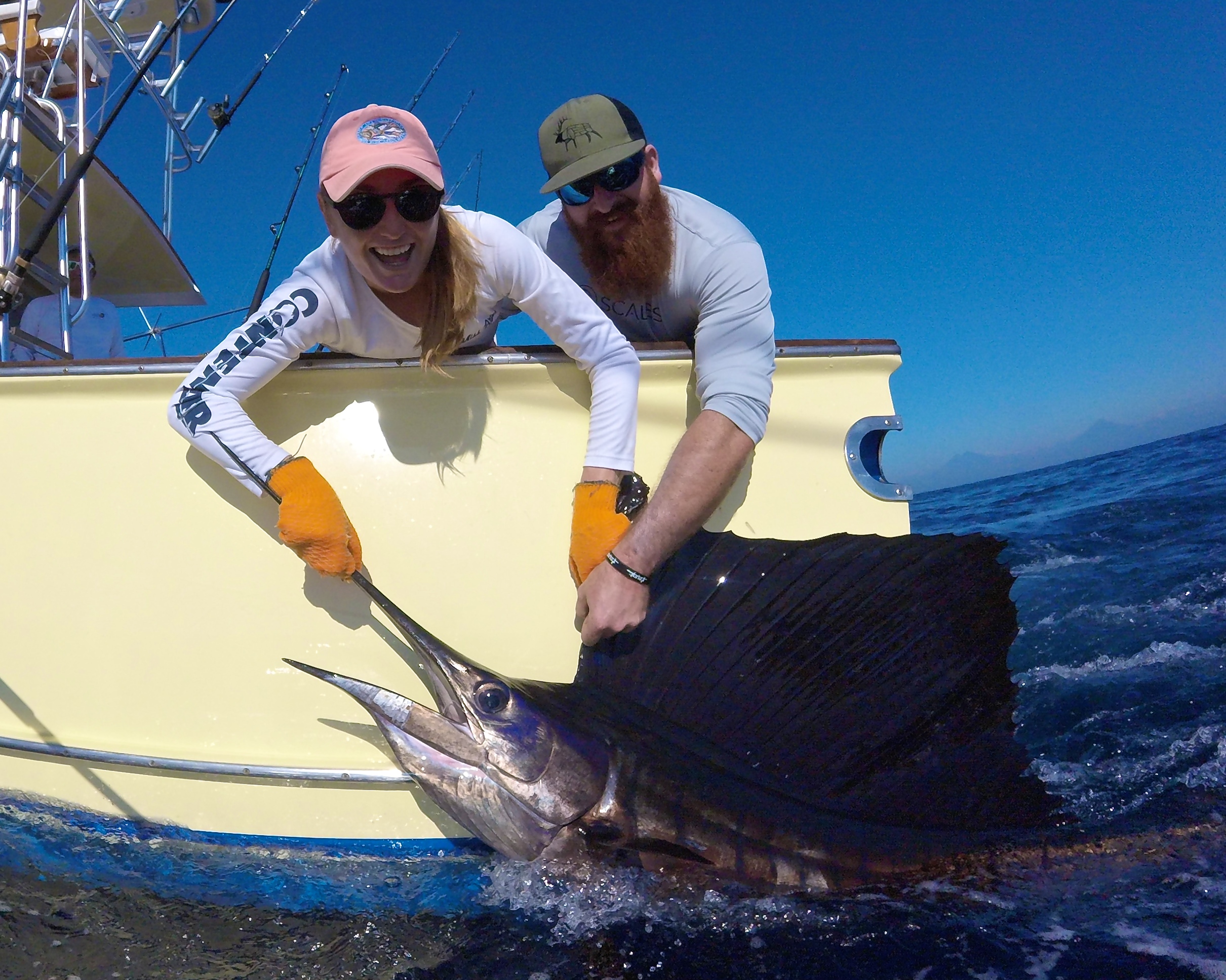 Meanwhile after a slow morning 20NM further offshore the late afternoon bite picked up for the guys out wide the boats out there had 40-50 bites. What a fishery we are have here, the options! Had an awesome day fishing with the Choates and catching up with them, last time I fished Tim was ’05 so it was good to be back out there with him.

We had the 30th in though the bite went off with boats releasing between 40 and 75 sailfish! December as usual was an incredible month here in Guatemala with big sailfish numbers and plenty of marlin in the mix.

2017 has started off strong, it is shaping up to be another incredible year down here in Guatemala, we have and January 19-20-21 open up and right now February 28th March 1st are open as well as March 28-29. April is starting to fill up fast though there are still some prime dates available. Get in touch to get in on them!

From the crew on the boat and the lodge.