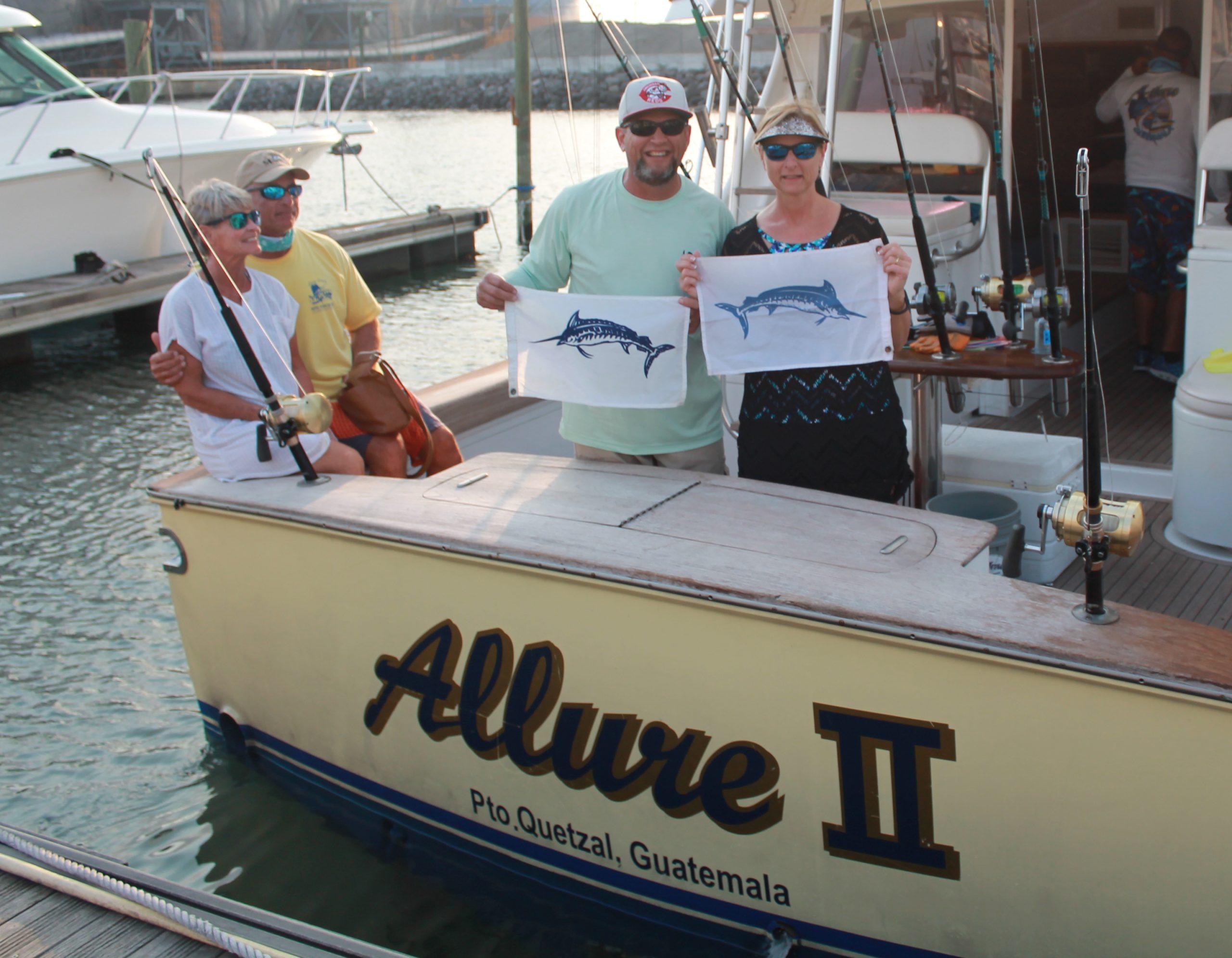 Feb 15-18: Ron and Debbie Klem celebrated their first marlin releases with a double header of striped marlin, 2 fish of about the same size: 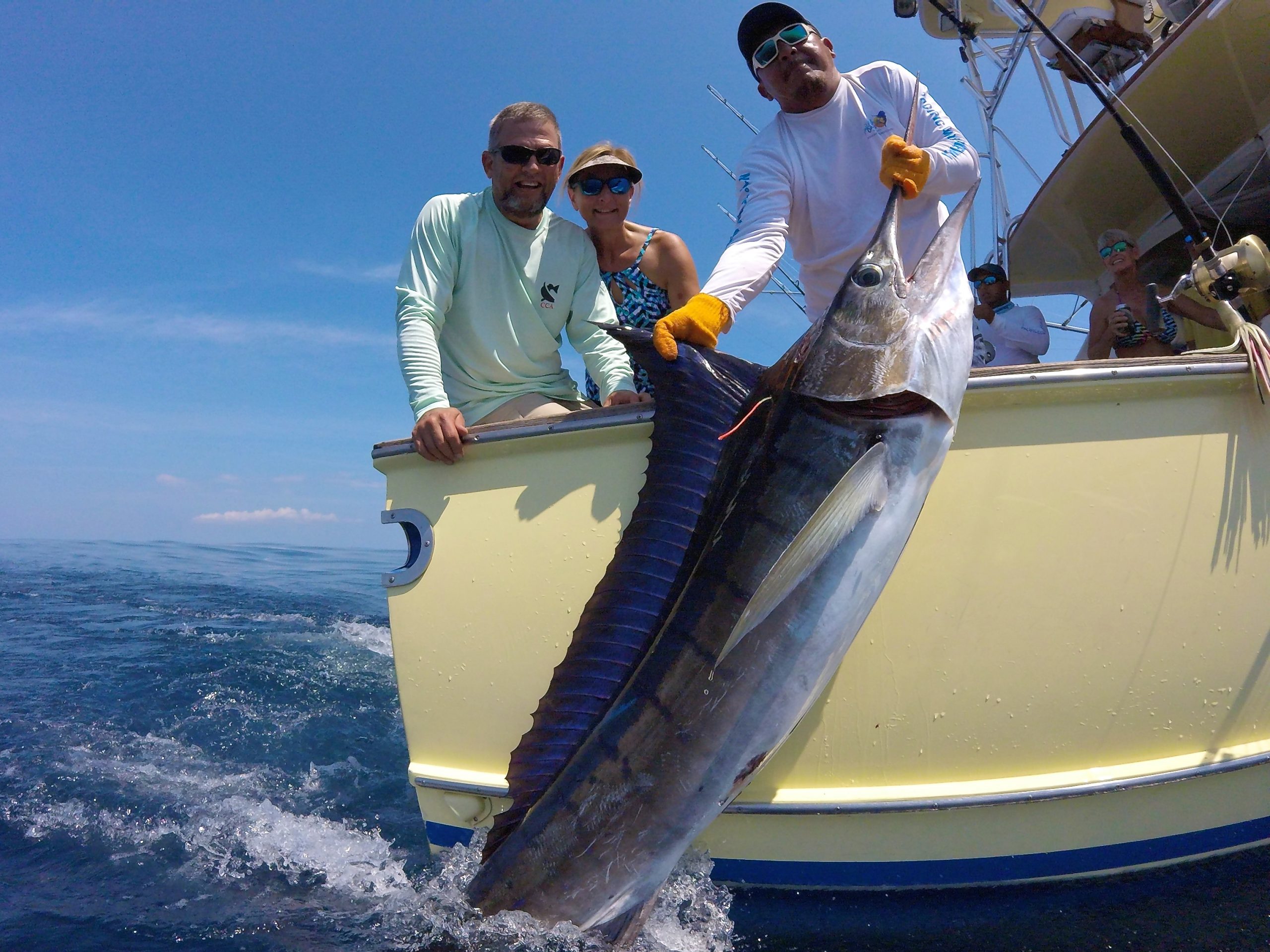 And last day out we raised 5 striped marlin releasing 3 from 4 bites…. 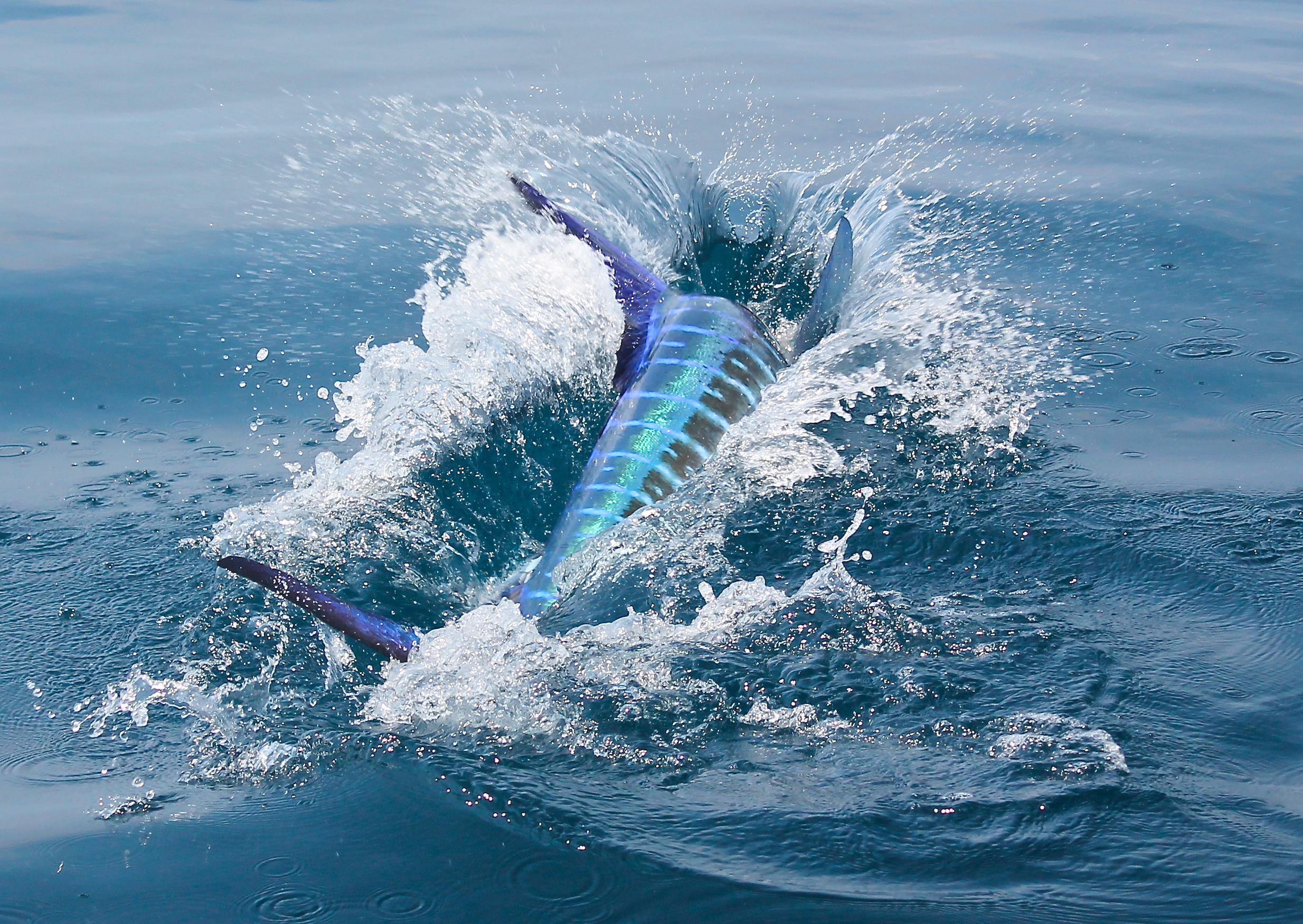 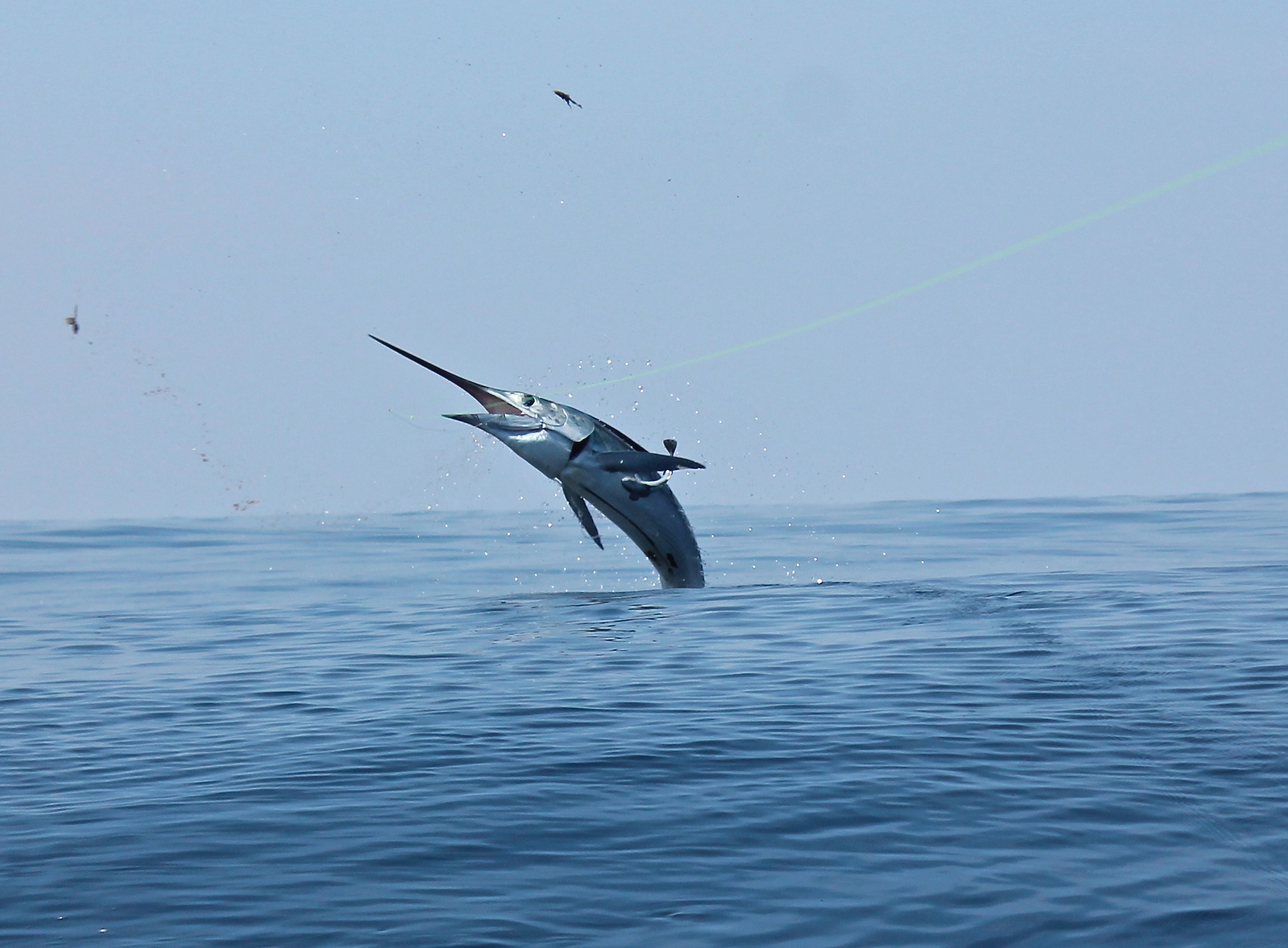 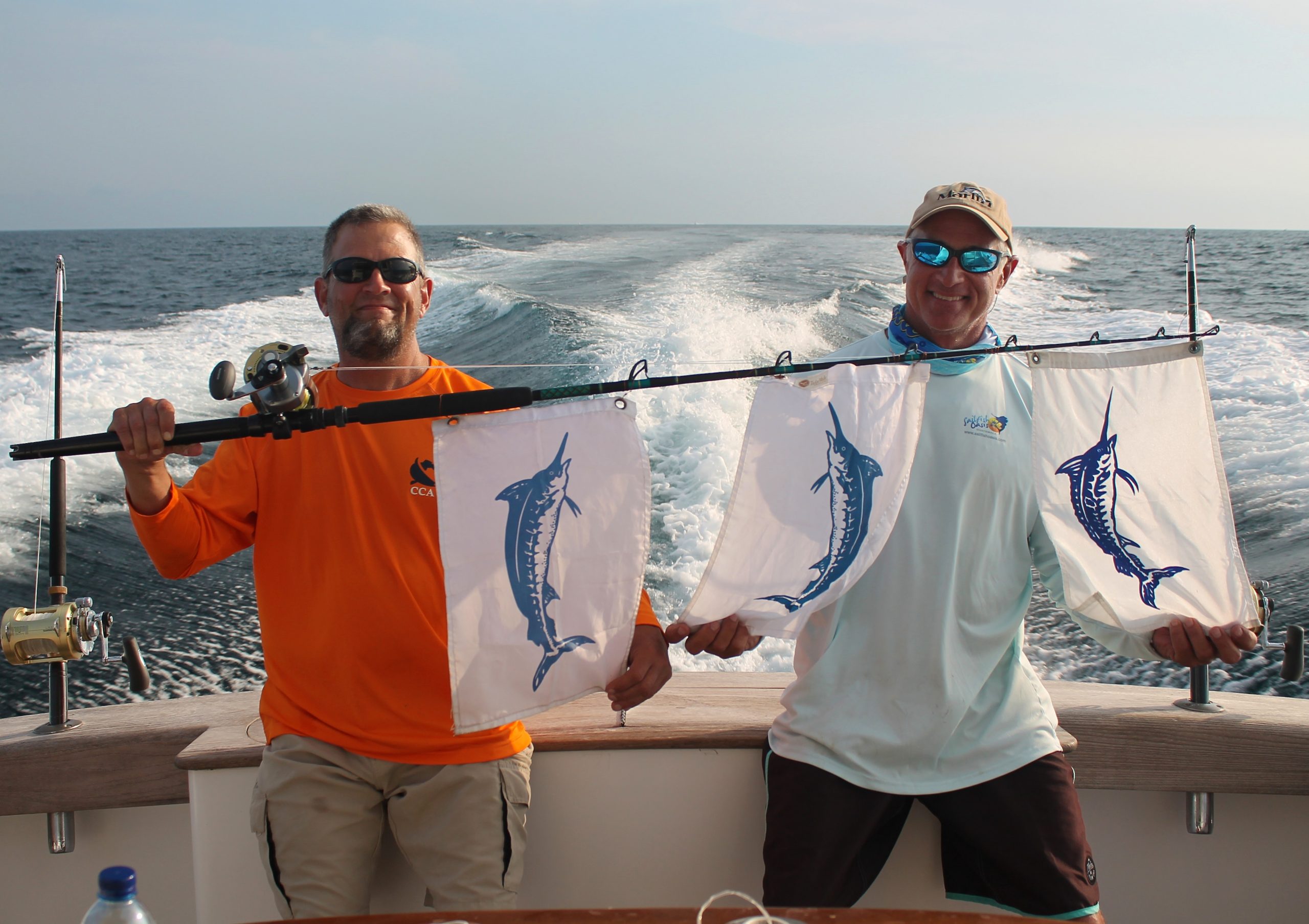 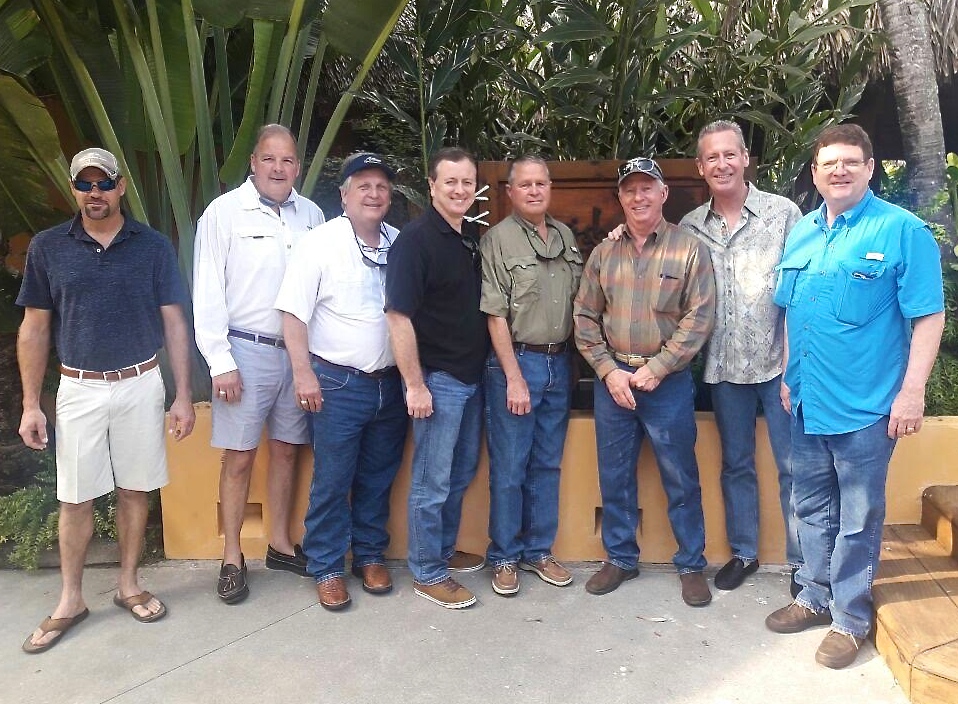 February 18 & 19: Good to see the above group back again, fishing aboard Makina and Sharkey’s Revenge a day each and Allure II for a couple of days. The group raised 79 sails and released 45 from 68 bites as well boating a few mahi’s and missing a blue marlin on the bite. 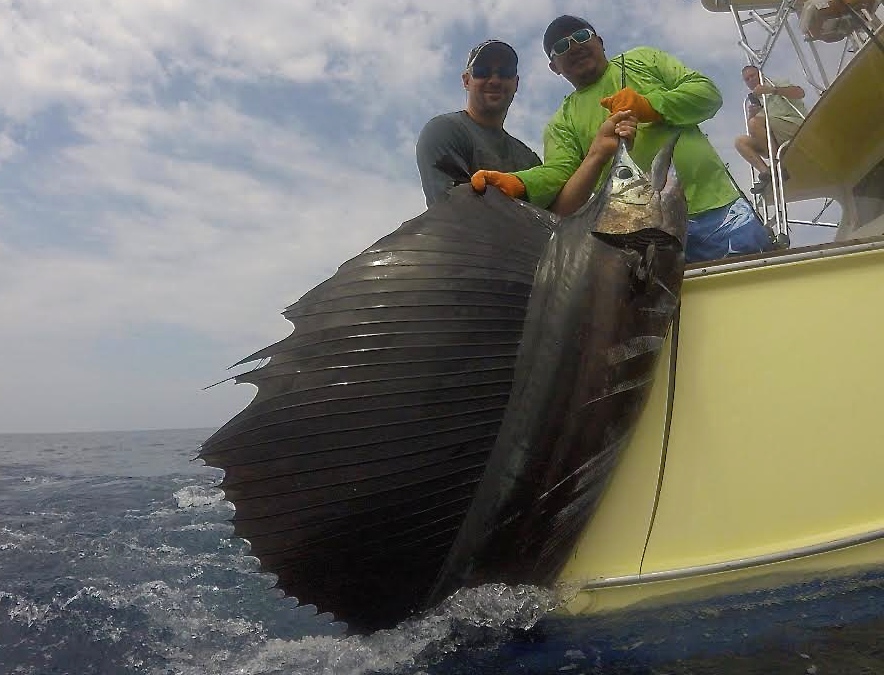 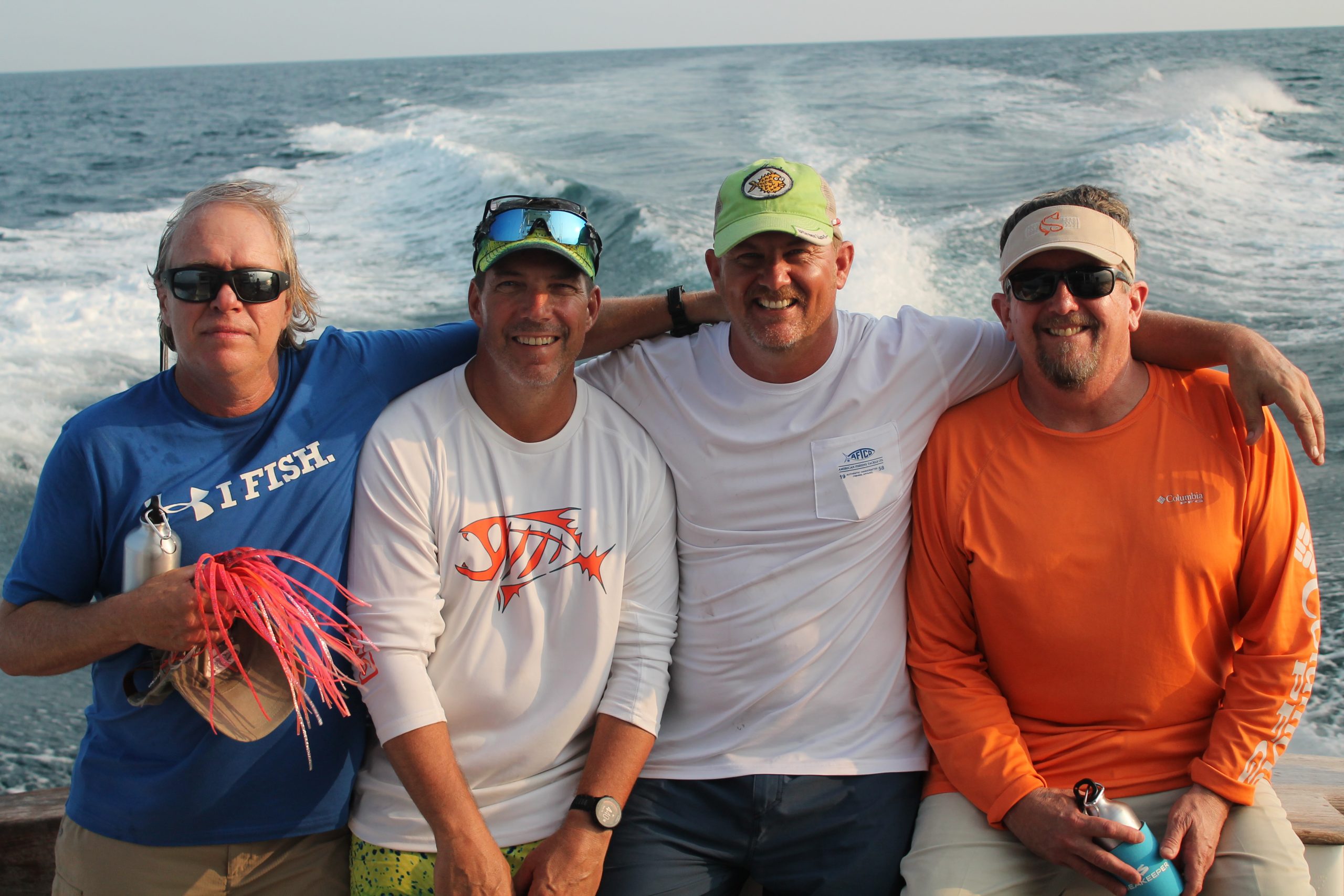 February 18-20 Fishing 2 days on King and I and a day on Allure II the guys had double digit bite days all 3 days with 24 sailfish from 42 bites, and missed a nice big blue marlin on the bite. 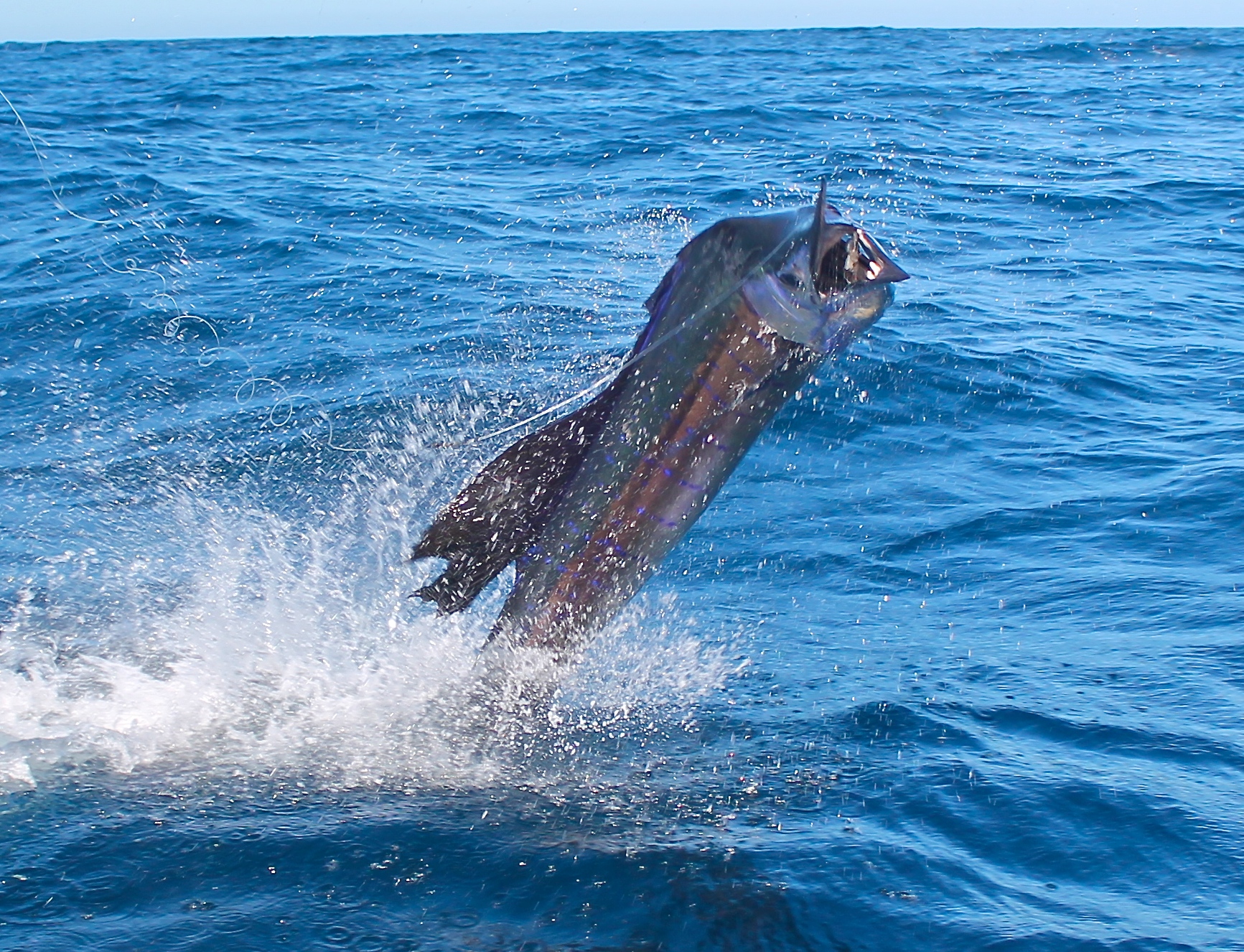 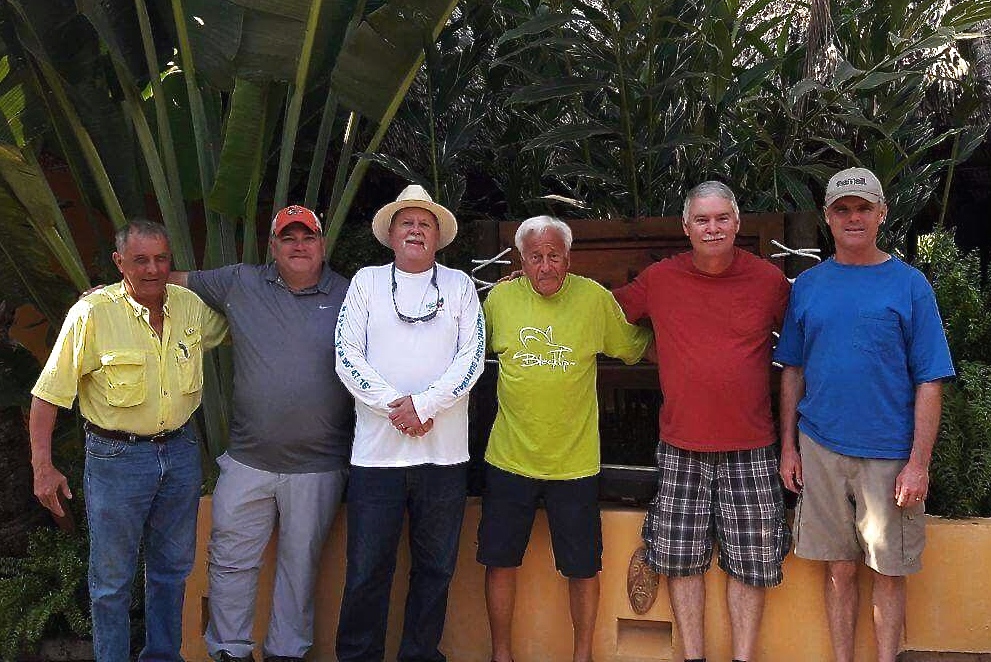 February 21-24th the above group hit good fishing here in Guatemala. Fishing aboard Allure II and Capt Hook for x 4 days the group raised 258 sailfish, had 202 bites and released 125……Great fishing!!!! They also raised 1 blue marlin and 1 striped marlin that did not bite. 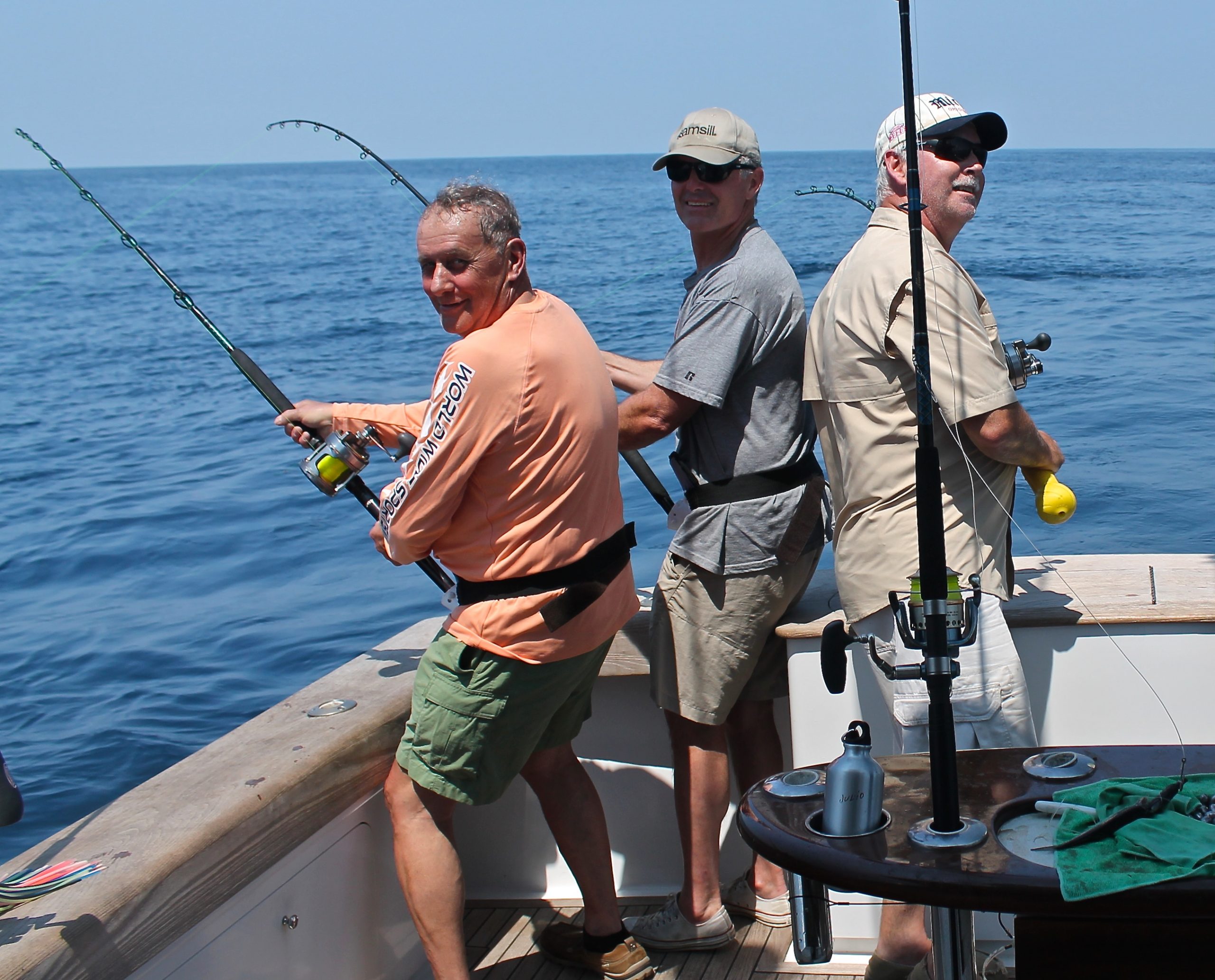 Doubles, triples and quads…..plenty of action. 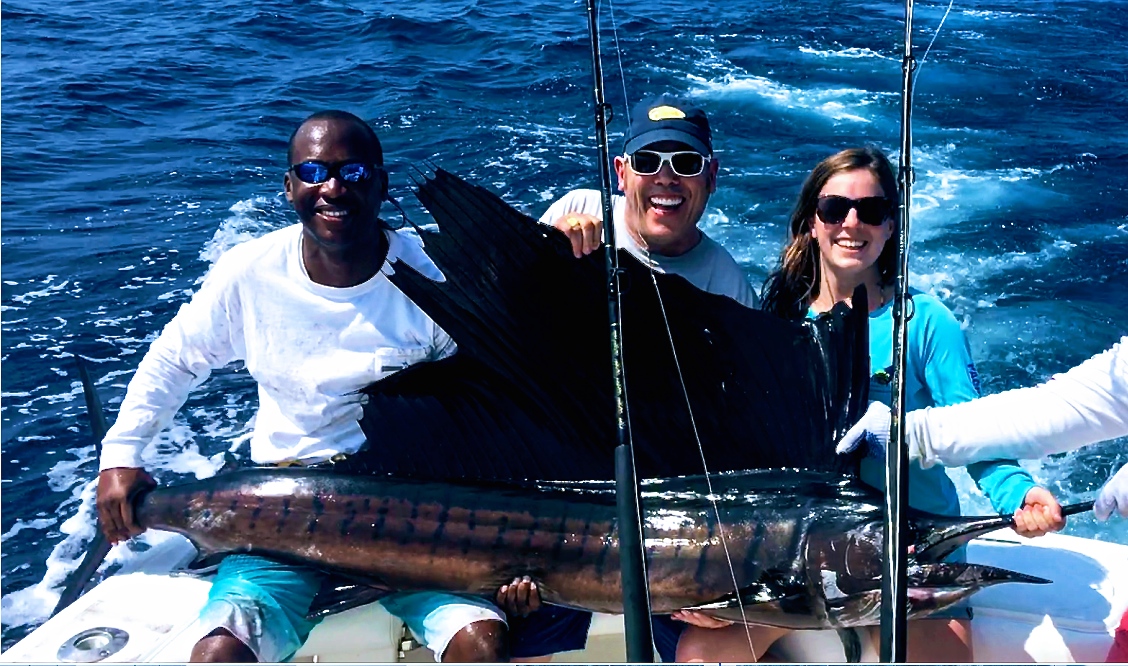 February 23 & 24 Doug Benson with his daughter Brinley and boat manager Wilson from the Bahmas joined us at the OASIS for 2 days of fishing aboard Makina with Capt Guicho, and a great 2 days on the water for them with 42 sailfish in the spread, 37 bites and 21 releases as well as some mahi’s in the boat 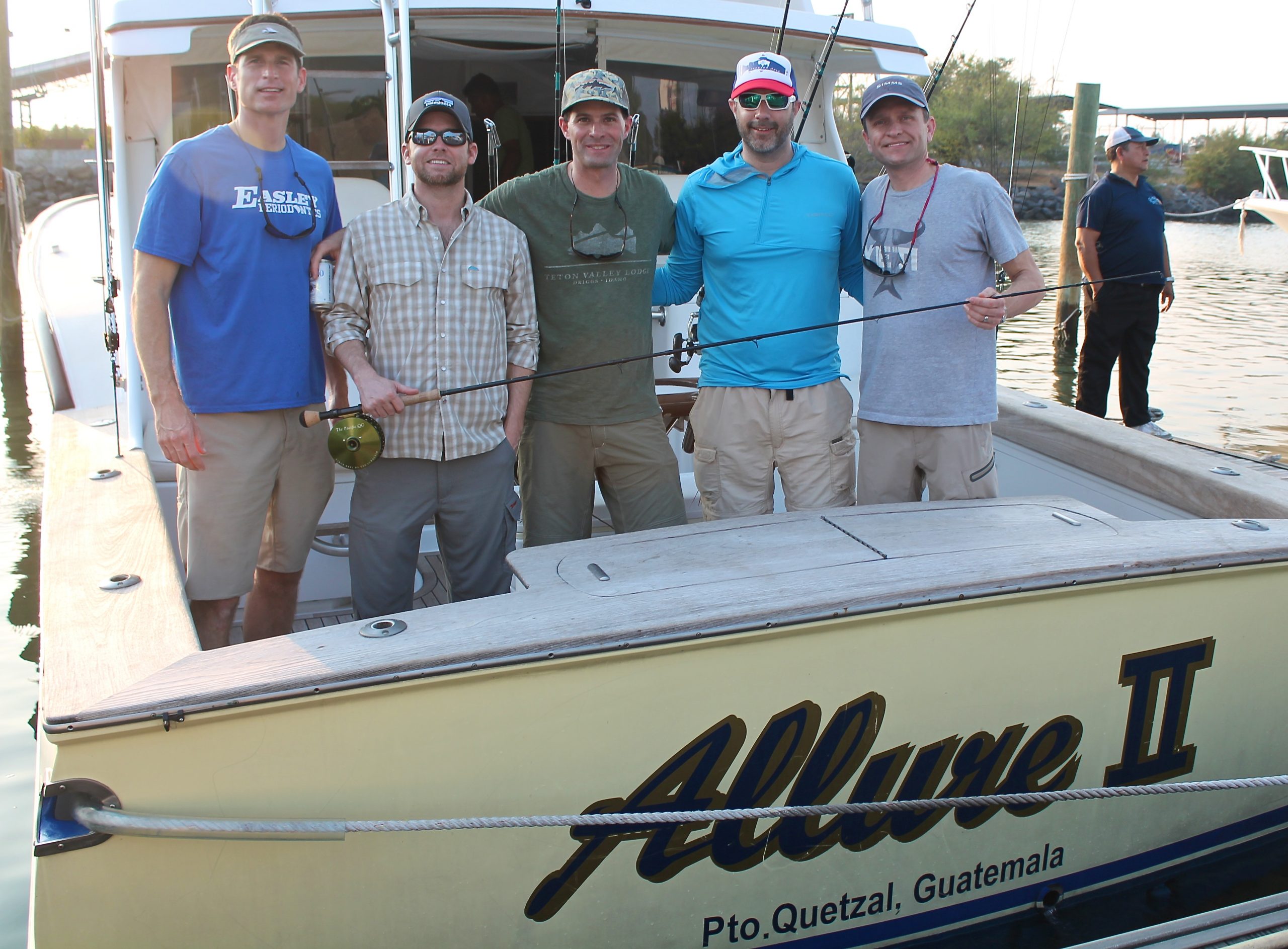 February 25-27th on the fly with the above group aboard Allure II and Capt Hook, over 3 x days they raised 105 sailfish, 3 blue marlin and 1 striped marlin. From that 42 sailfish did bite the fly as well as 1 blue marlin and 1 striped marlin, a bit of bad luck with thrown hooks and tough bites from very finicky fish resulting in 18 sailfish releases. Some awesome bites and overall good fishing on the fly. 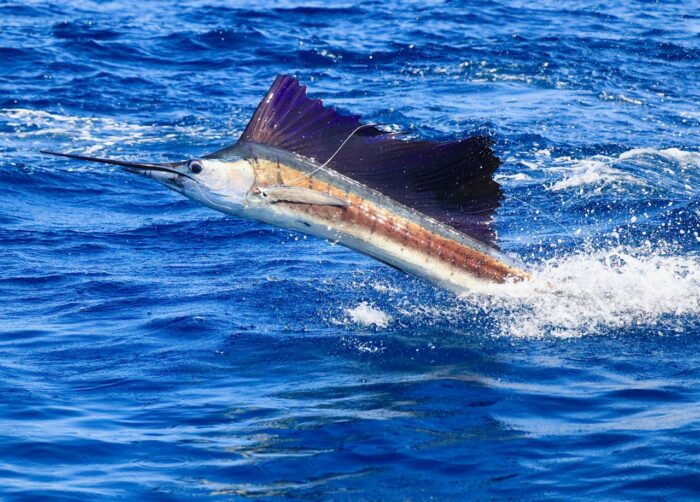 Dan on a tough one 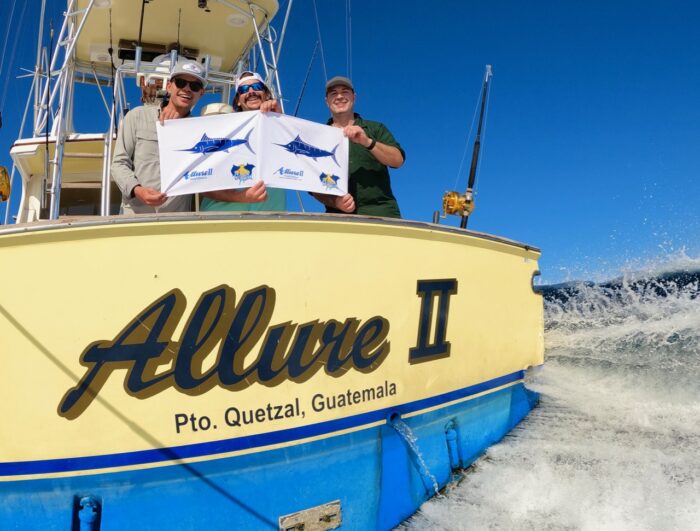 Some nice ones out there….. 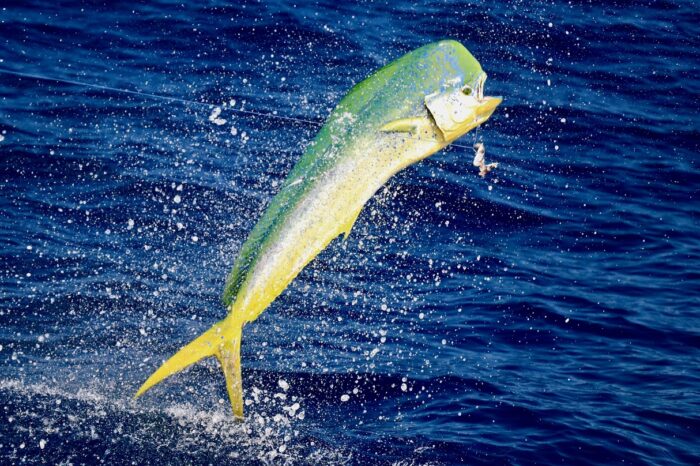 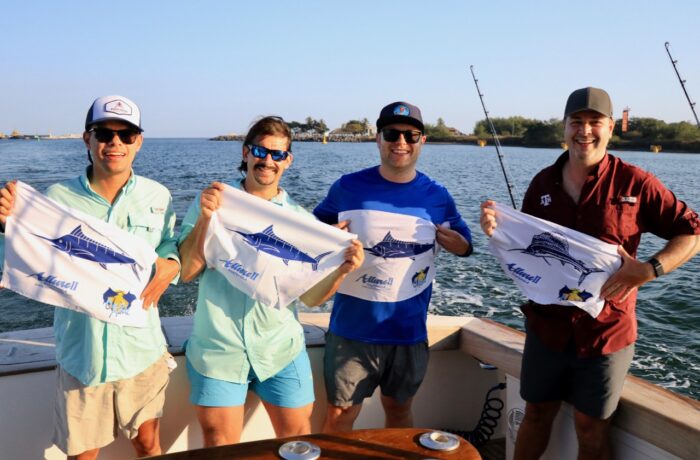 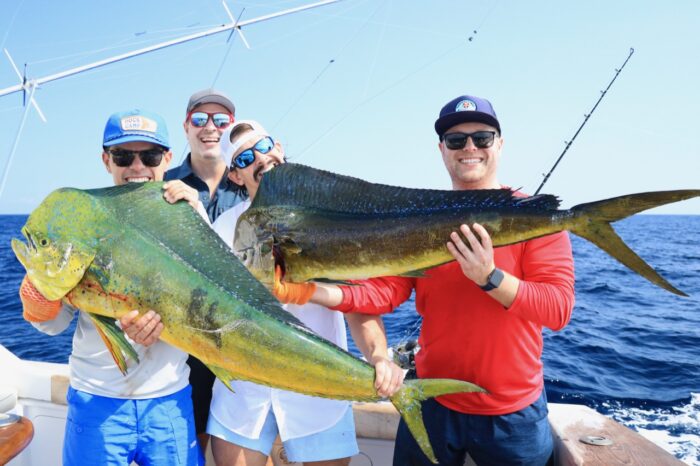 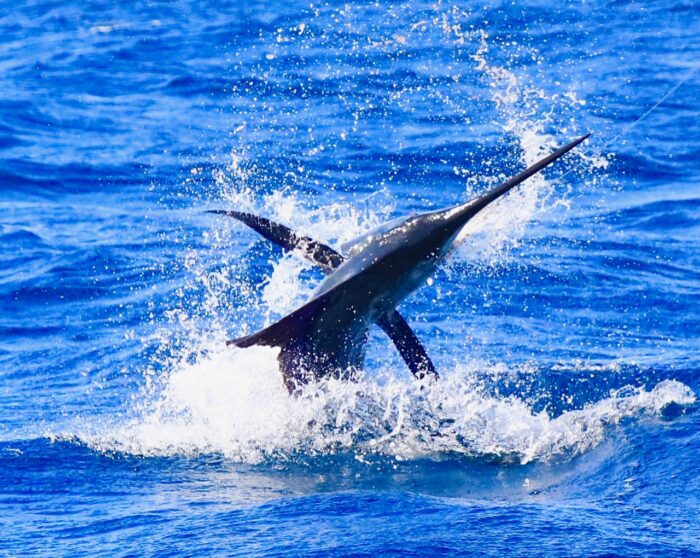 March 1-3rd the above tournament group was in for 3 x days on Allure II. Kind of tough the first 2 days, we were out looking for “the bite”, covering area one here, one there with 14 from 22 bites and a nice 300lb blue for Pat… 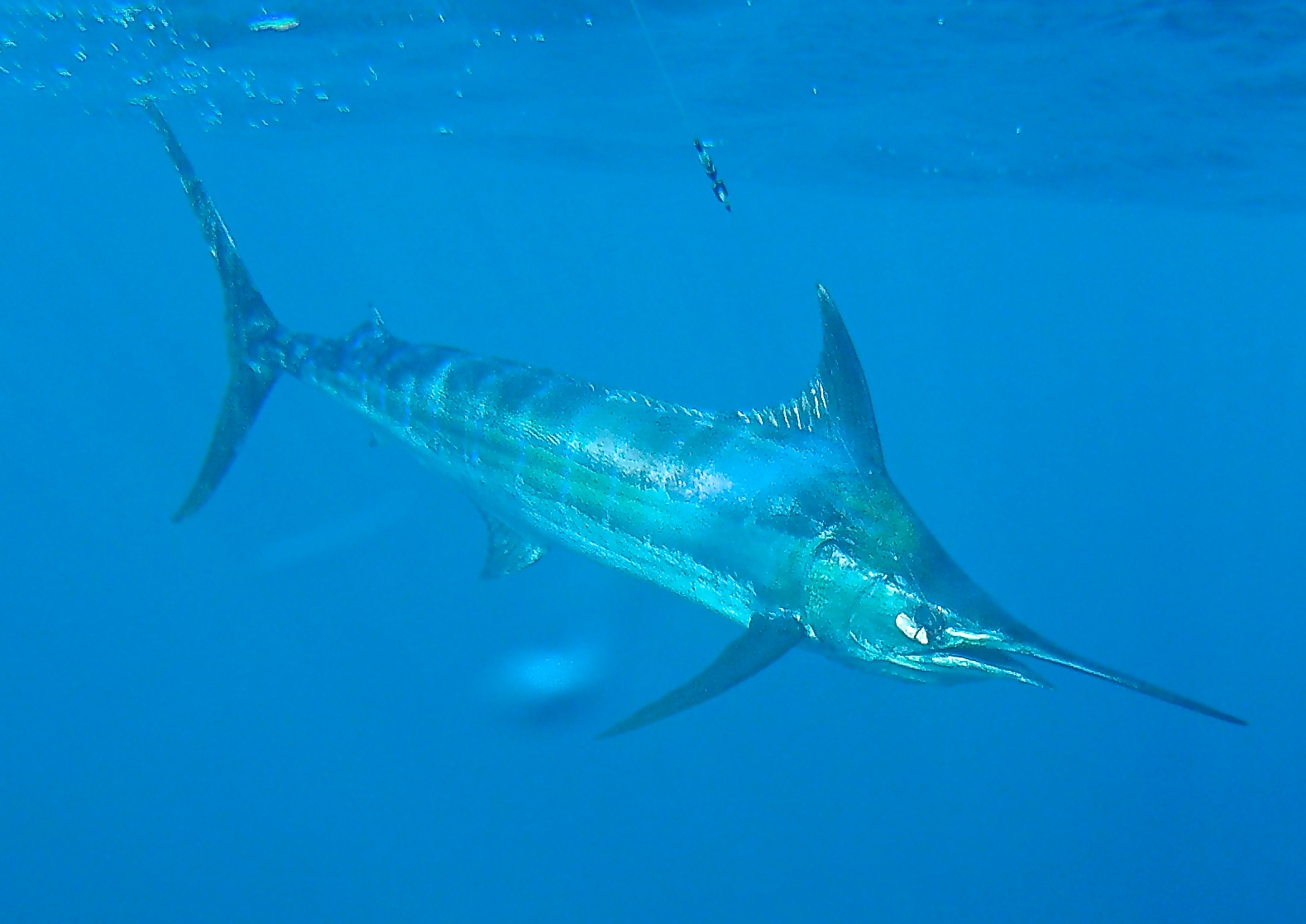 Last day we stopped in short and fished the bottom for the pocket finding a pretty steady bite to finish their trip with 19 from 26. 3 x days, 33 sailfish and 1 blue marlin. 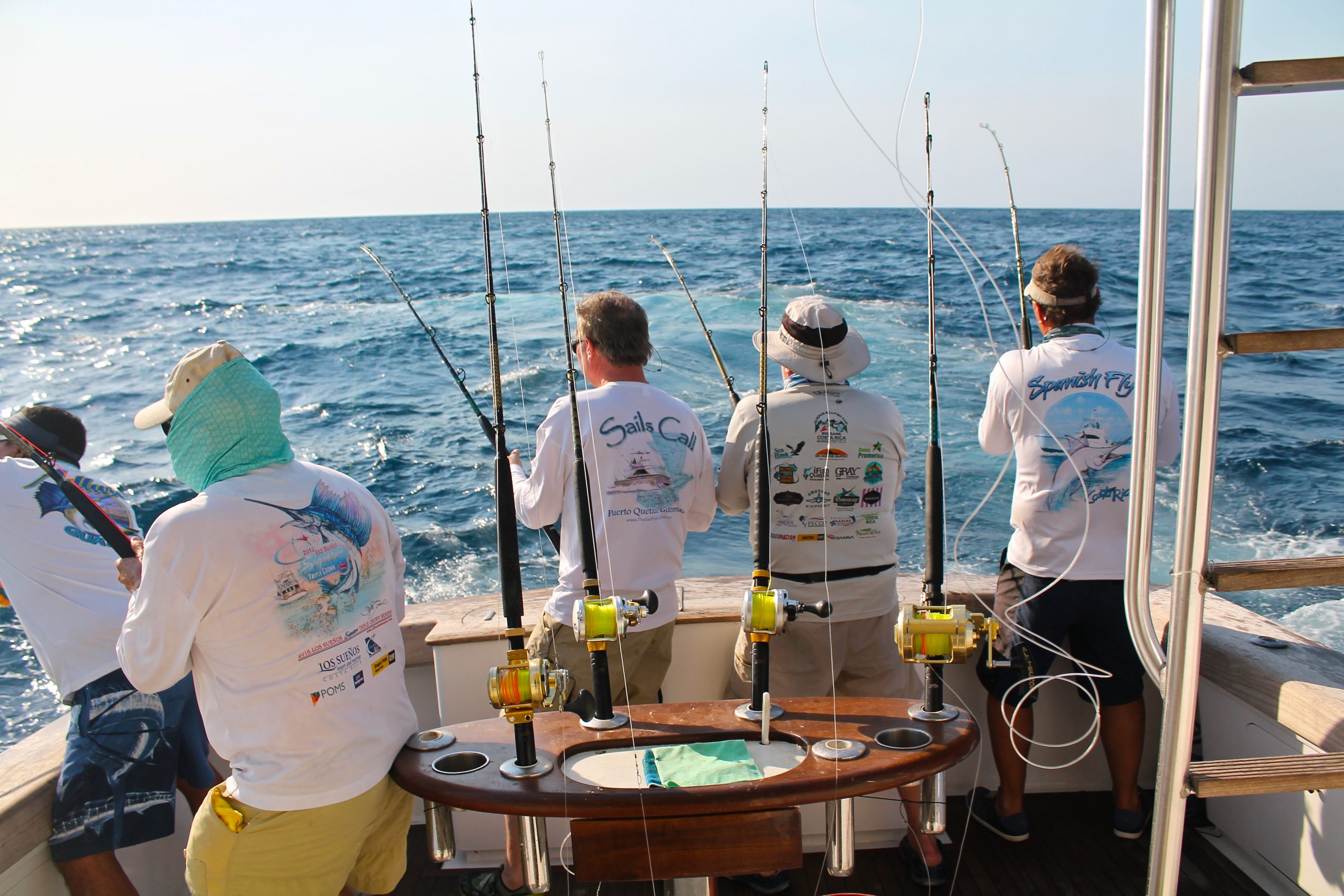 End of day quad for the crew 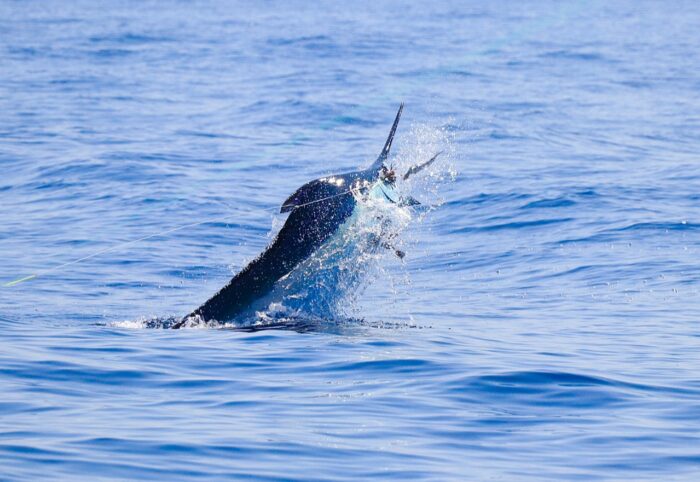 Blue water is pushing in close and the bite is good right now at 10-15nm.