OFF TO A GREAT START IN GUATEMALA 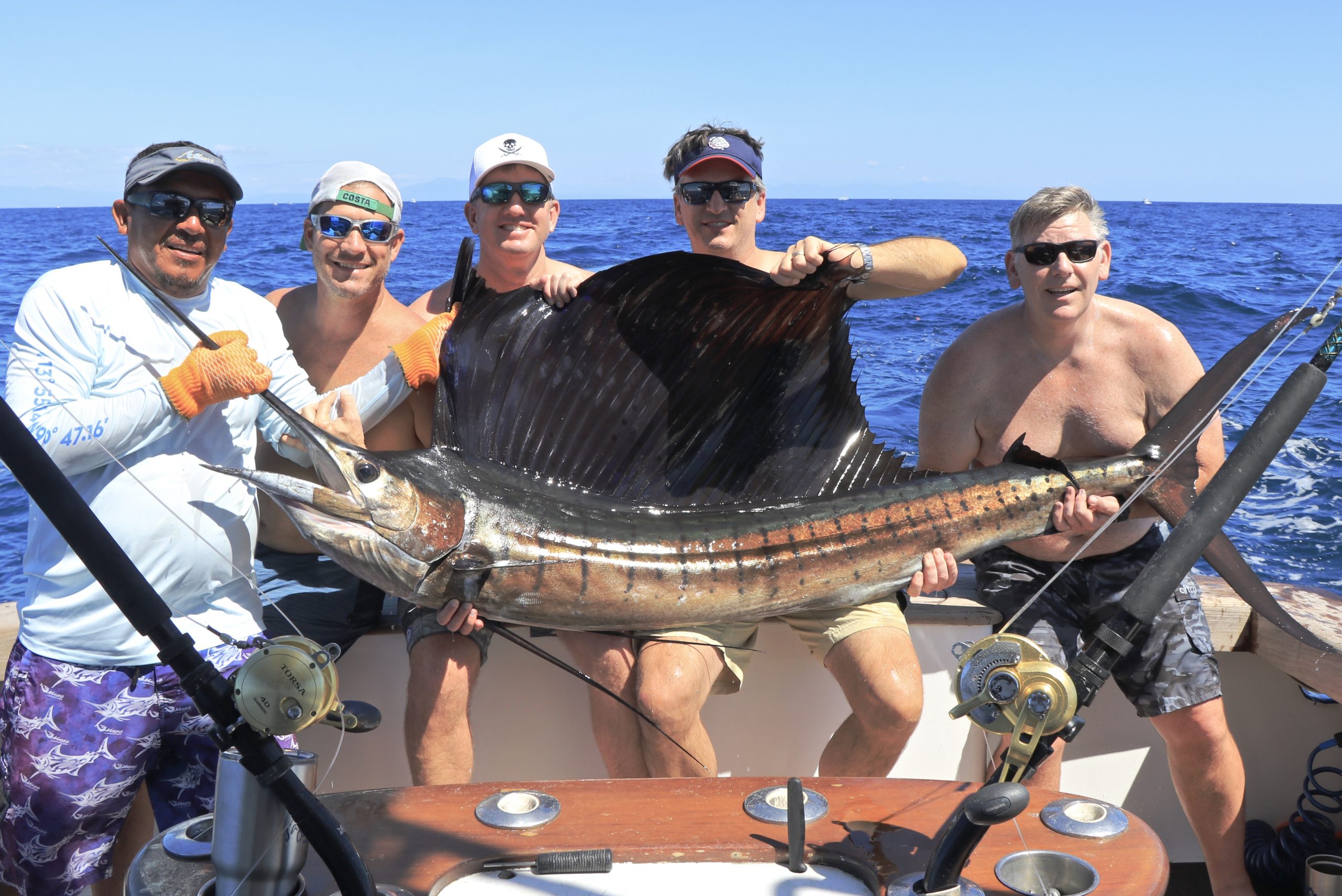 November 9 & 10th the above group in from Houston of Doc, St John, Smitty and Eric for x 2 days of fishing and just a few brews to boot….. 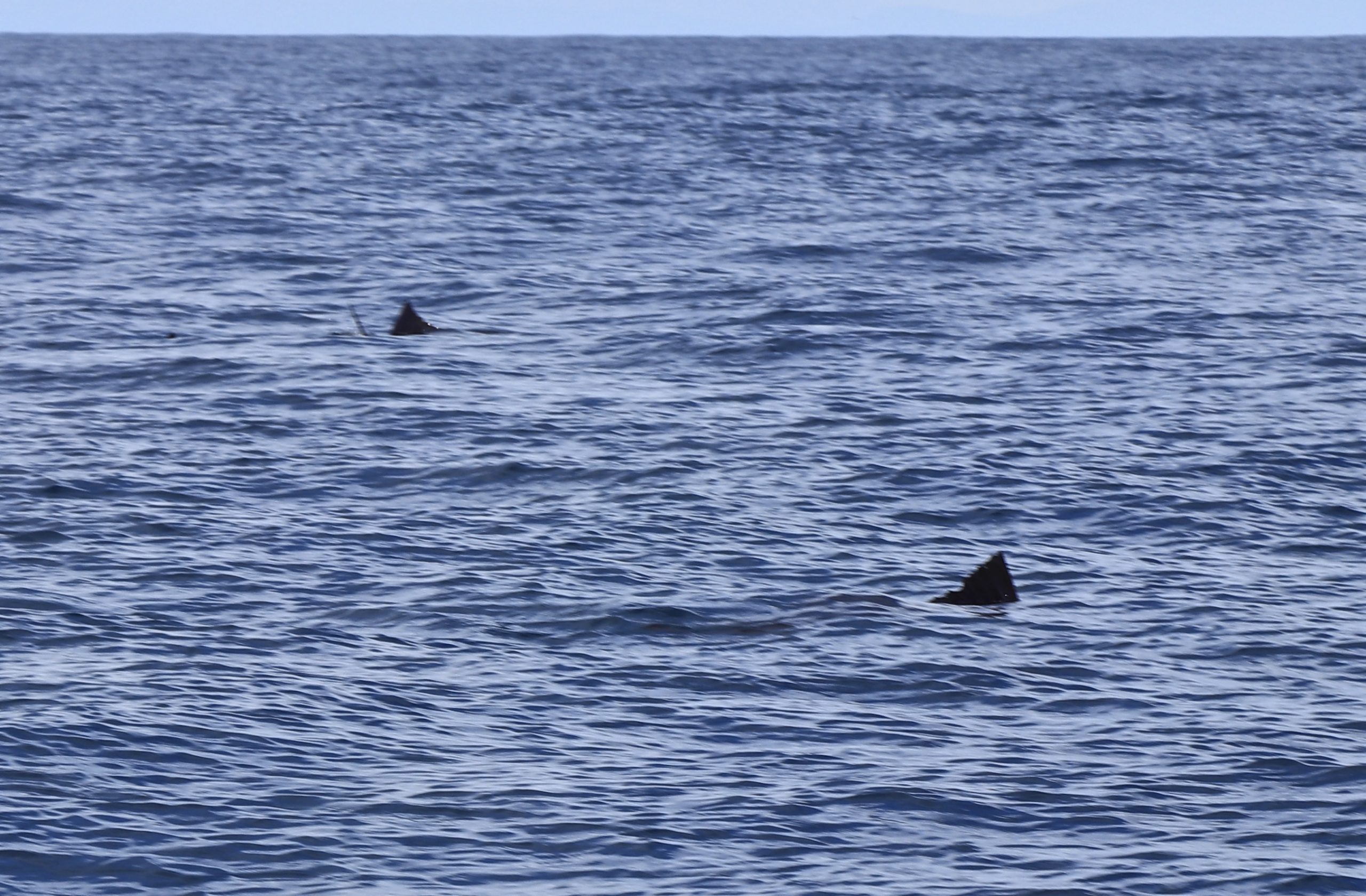 There was good fishing to be had on the inside eastern side of the pocket with wads of sails cutting through small baits. At times in any direction there were birds picking and sails cutting. They had their moments but for the most part it was tough to get them off the small baits they were focused on. 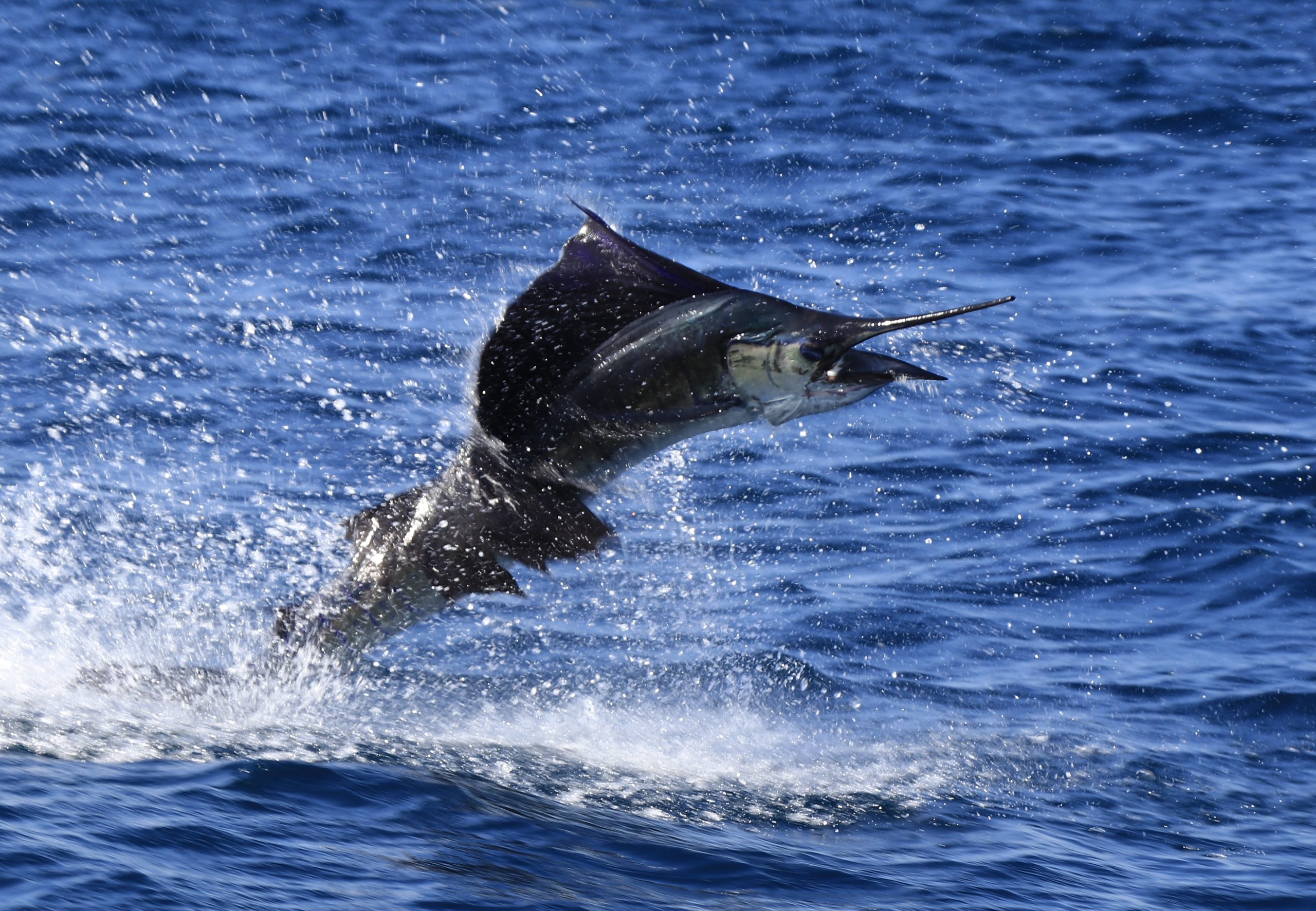 Over the 2 days the guys ended up with 42 sailfish bites, a nice blue marlin late on their first day and a couple of  large mahi in the boat. 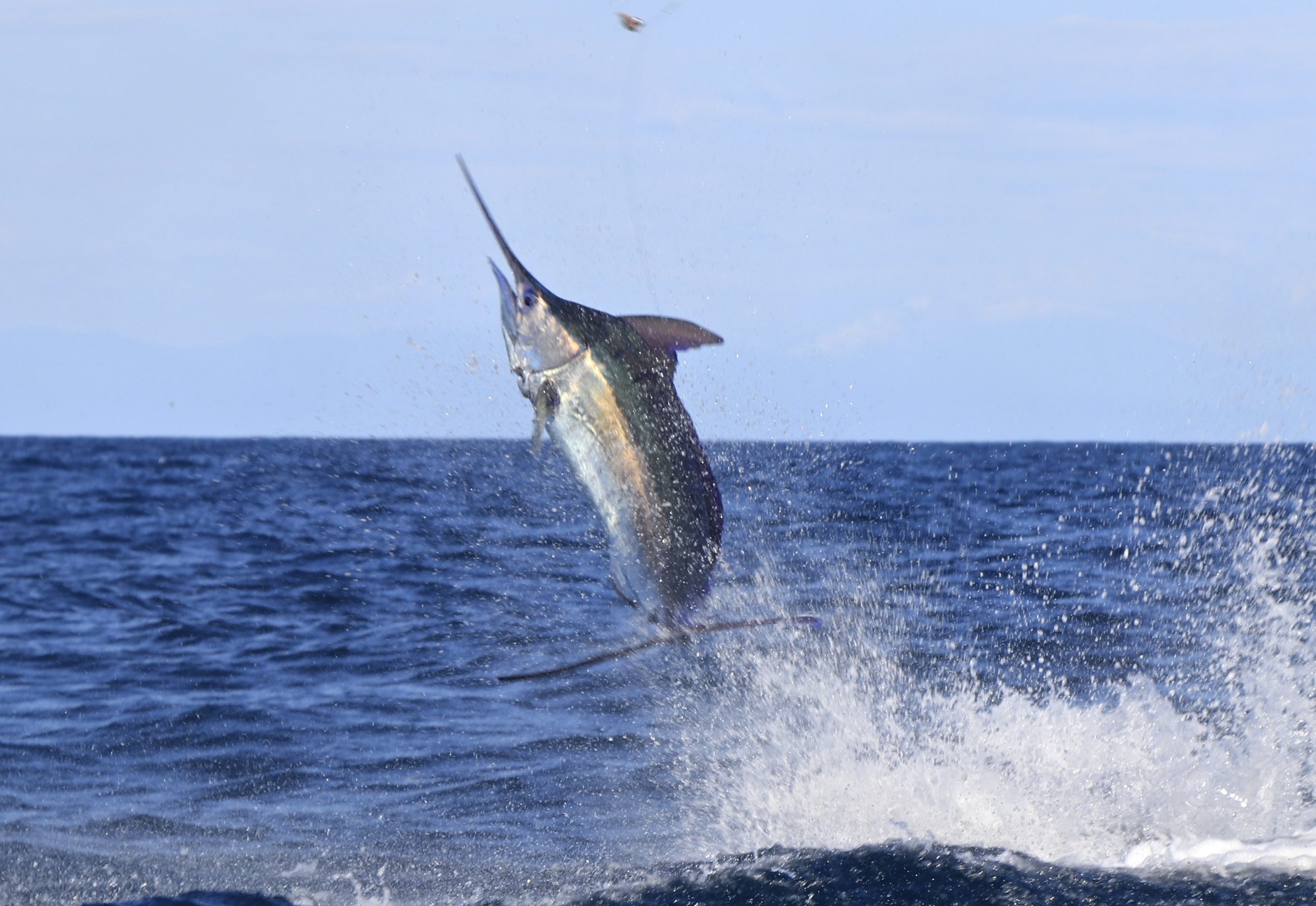 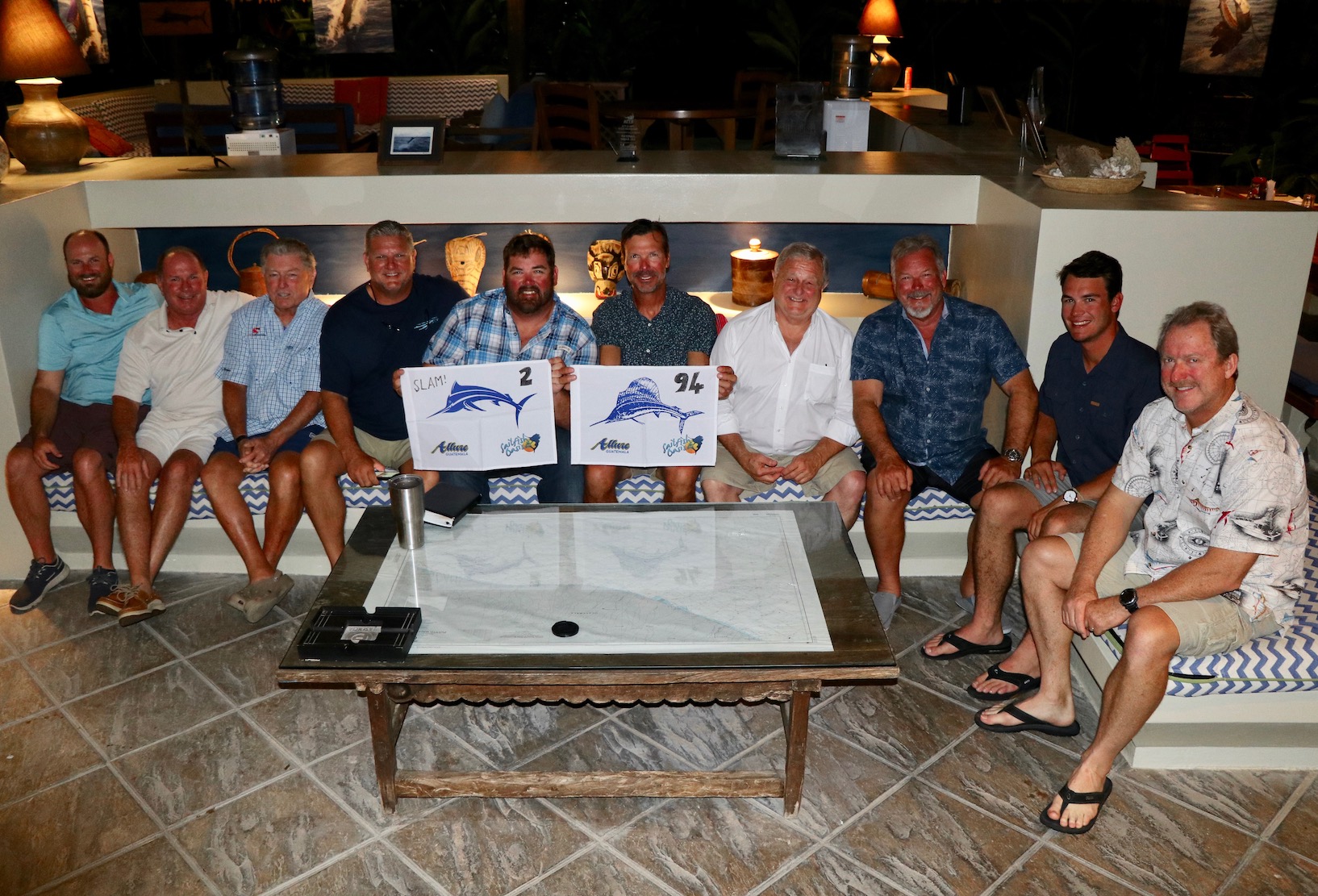 November 6th-8th great to catch up with Chuck and Rob Kramer along with Tim Choate who hosted the above group from Orlando, Florida for 3 days of fishing aboard Allure II, Capt Hook and Danmark. 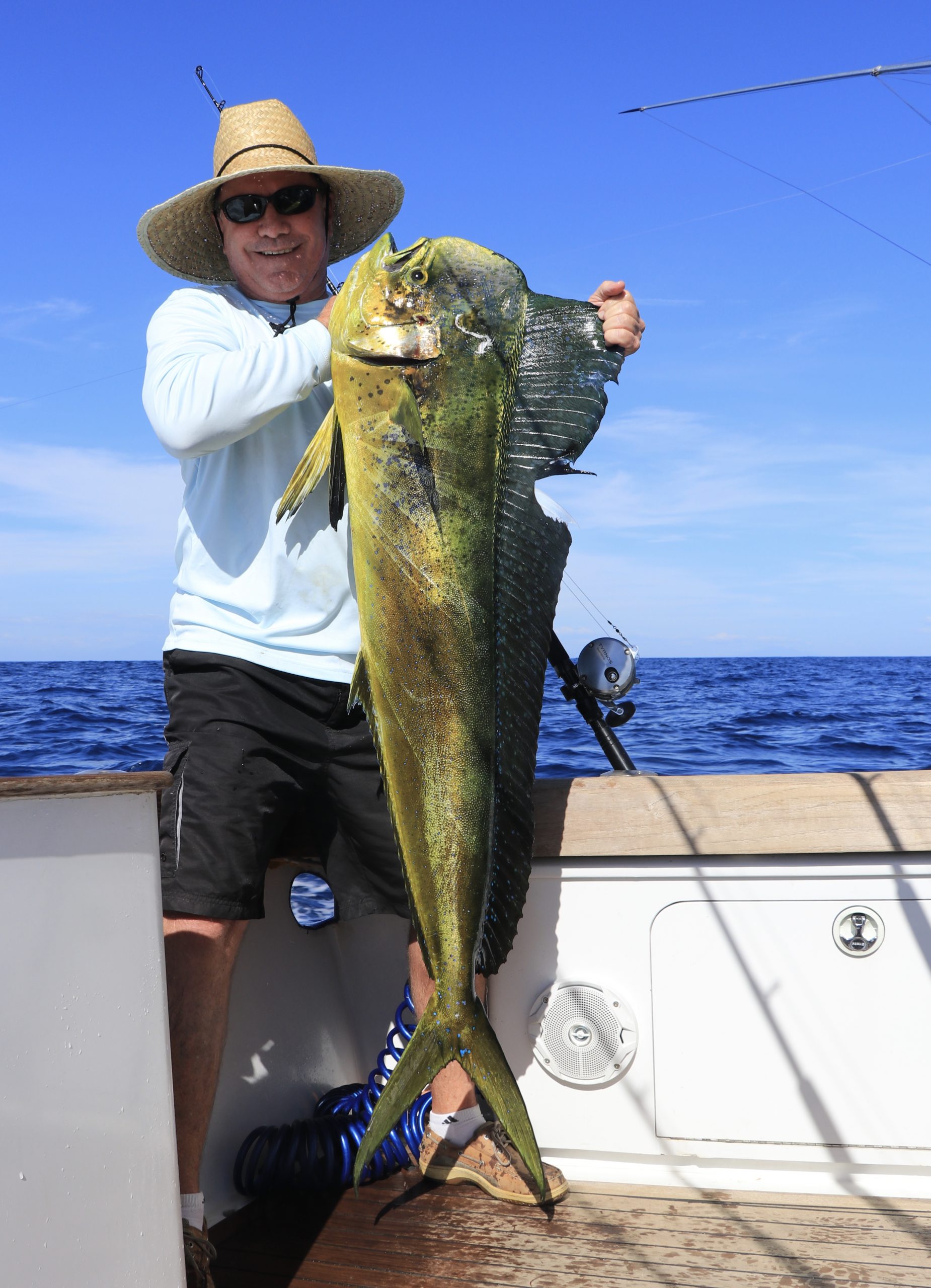 The first day out was looking and by the last day all the boats finished up on the sails feeding and balling up bait on the inside corner of the pocket. Some good fishing for the group who released 94 sailfish in total and several nice mahi for the table. 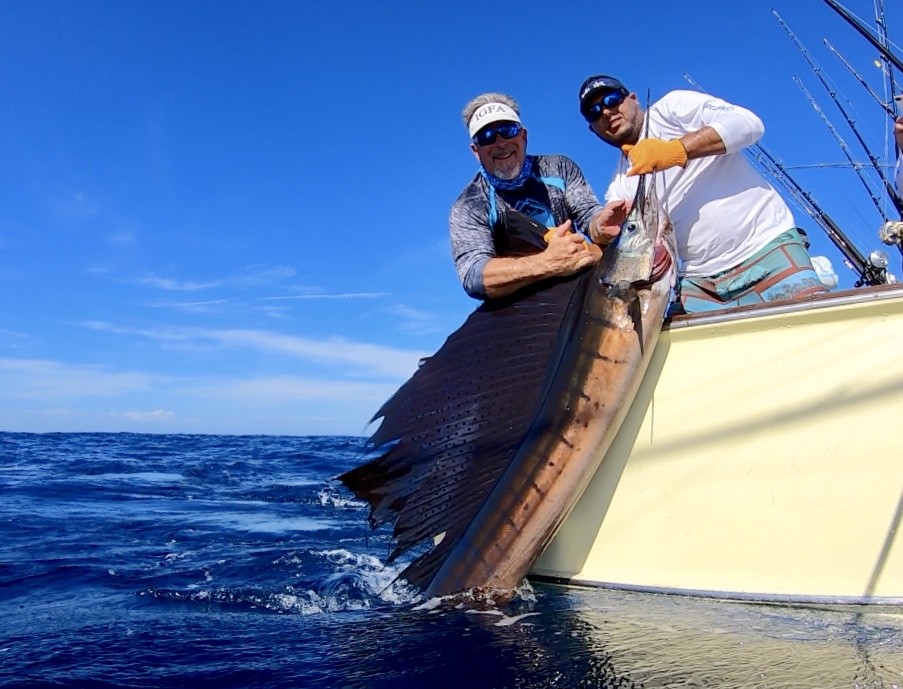 On the second day aboard Allure II working up the western side of the pocket Spencer Kramer got the release on a small striped marlin…. 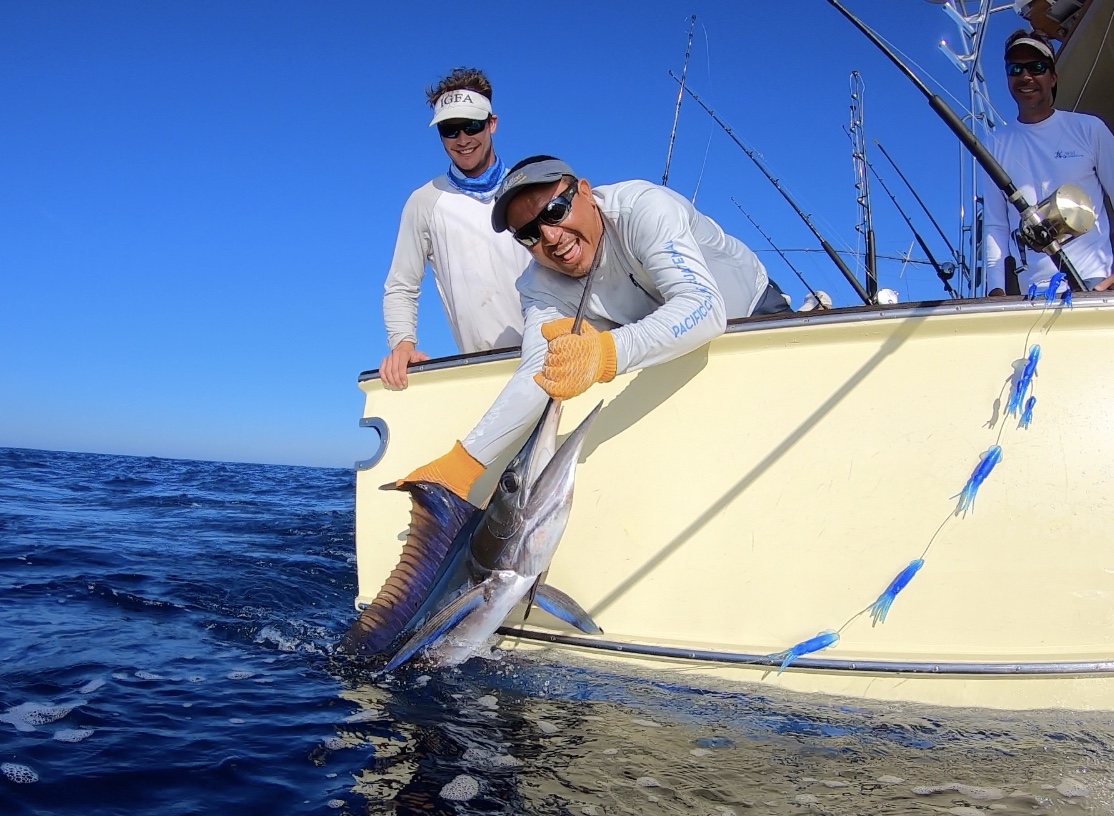 Before we’d seen a sailfish we raised 3 blue marlin getting the release on 1 from 2 bites…. 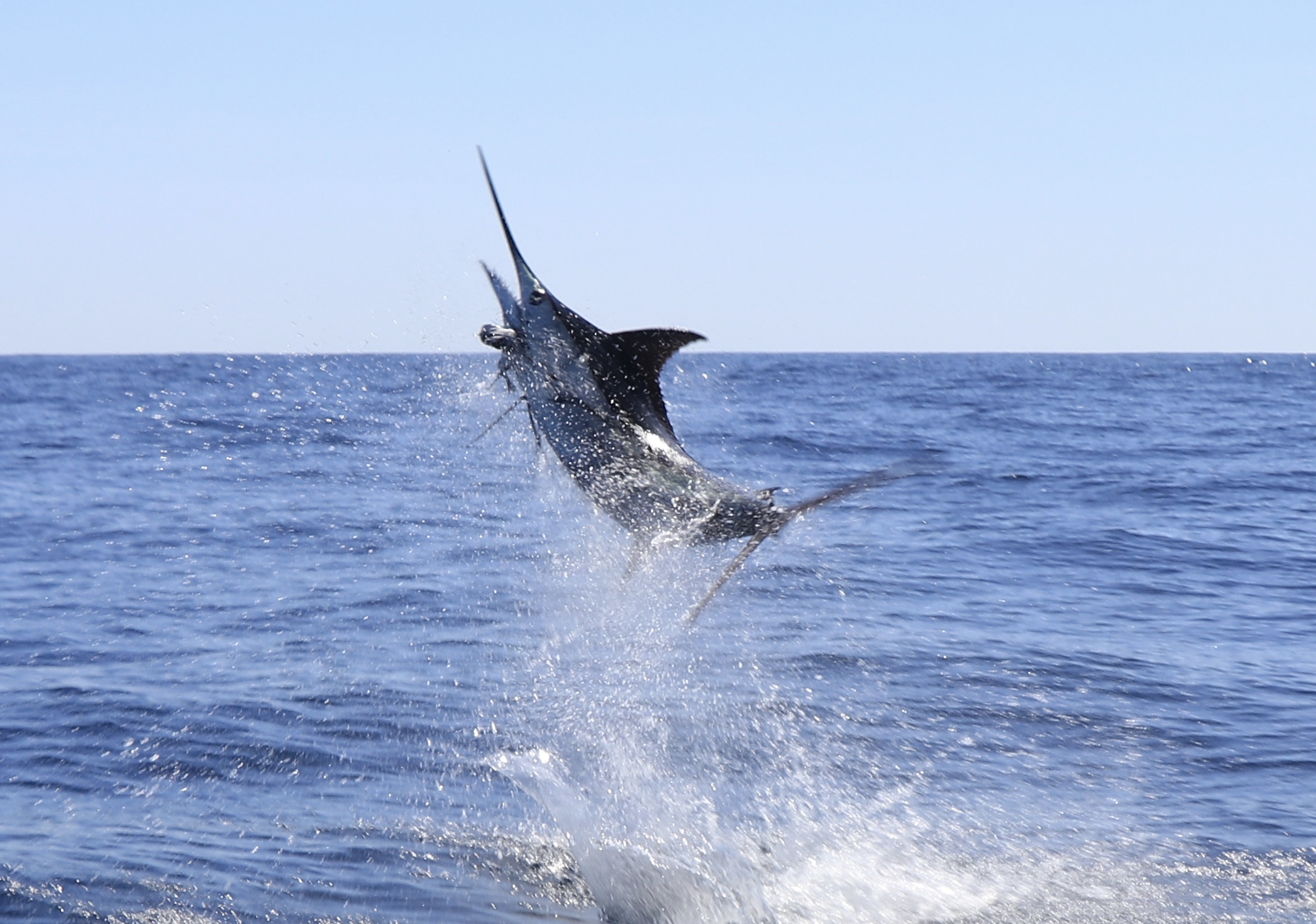 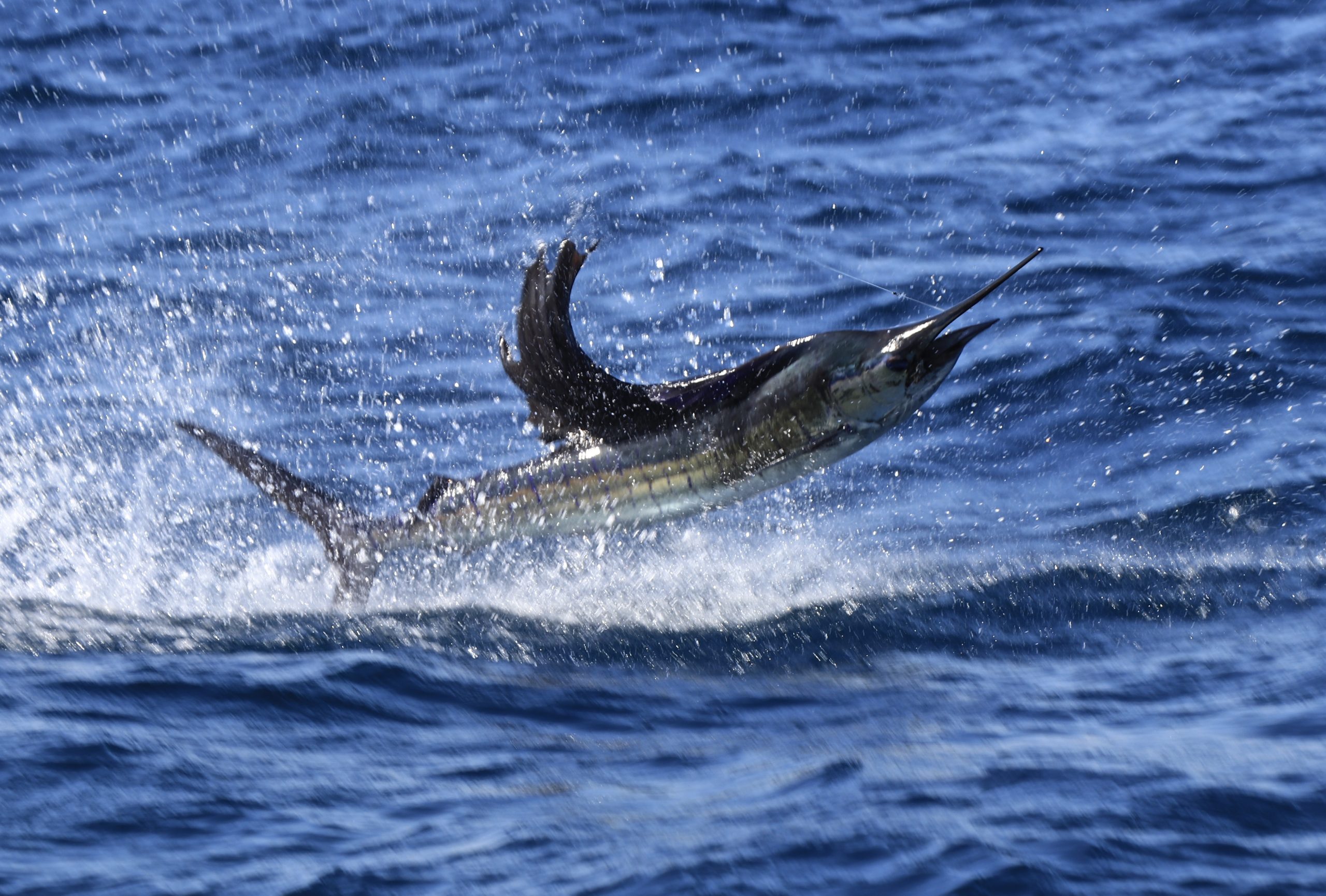 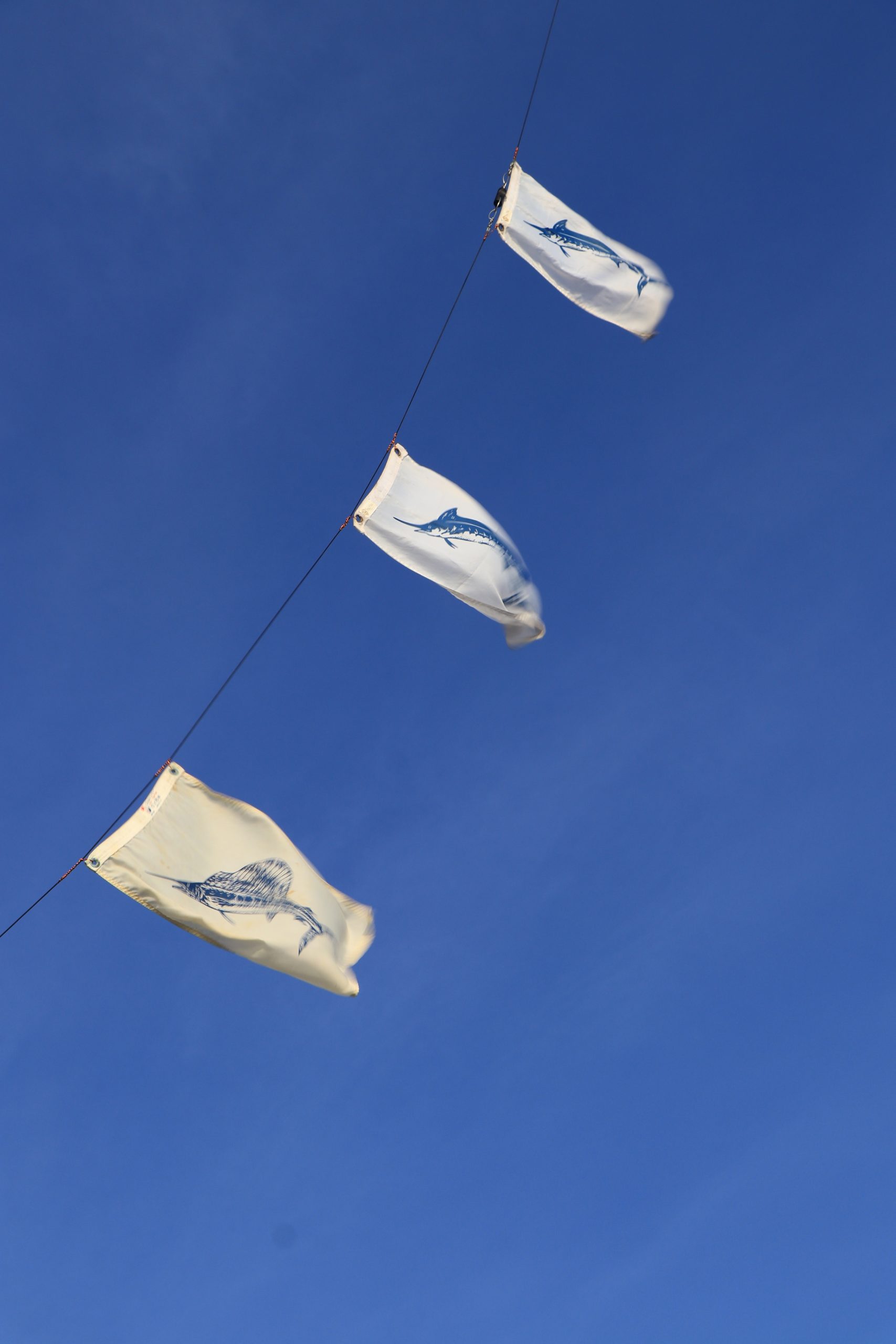 Good times with a great crew! 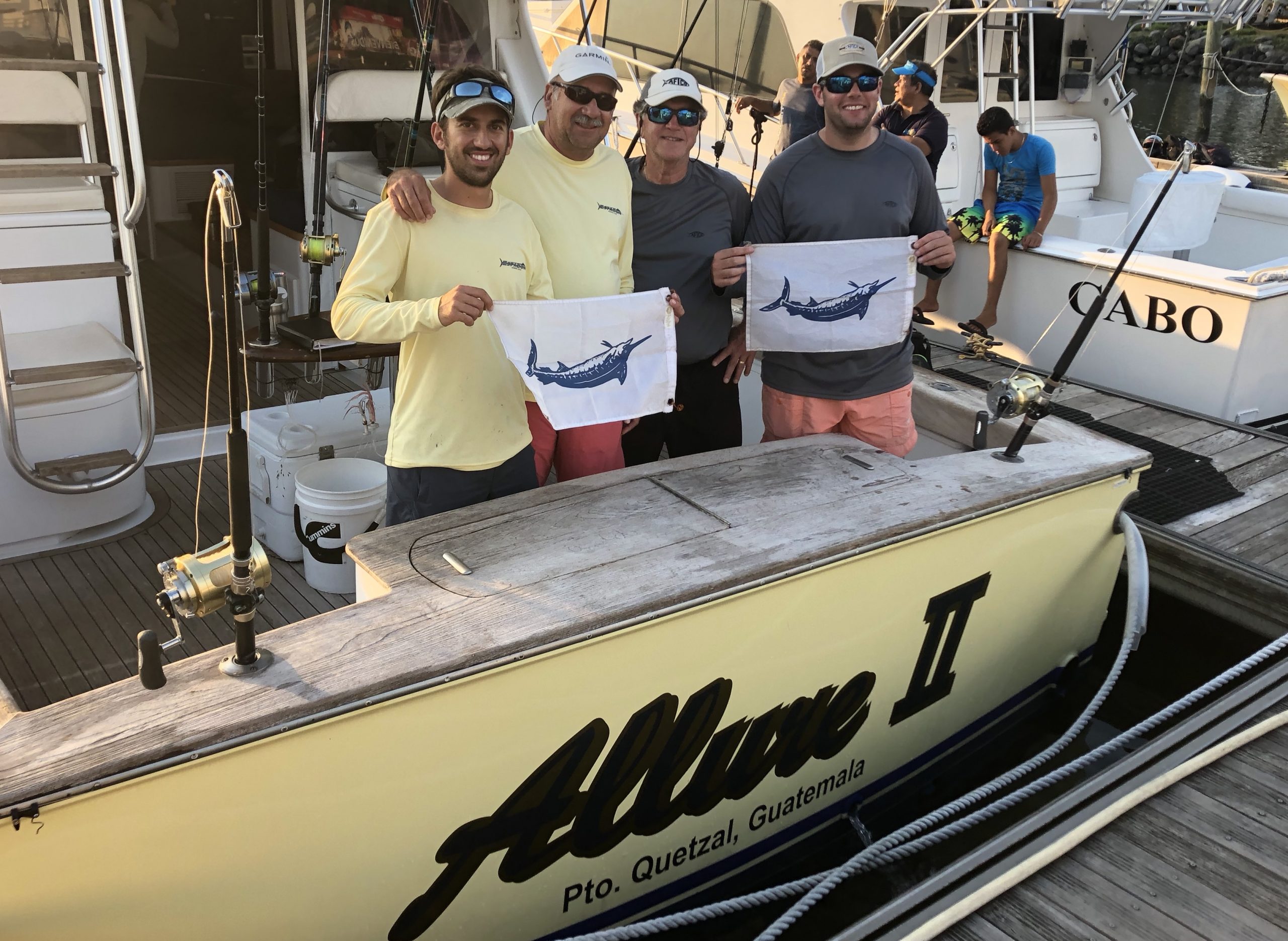 Nick and John Rizopoulos with Martin and Matt Bronstein

November 1st to 3rd good to see  John and Nick back down in Guatemala, this time introducing another father and son team from Freeport, Martin and Matt to the Oasis. 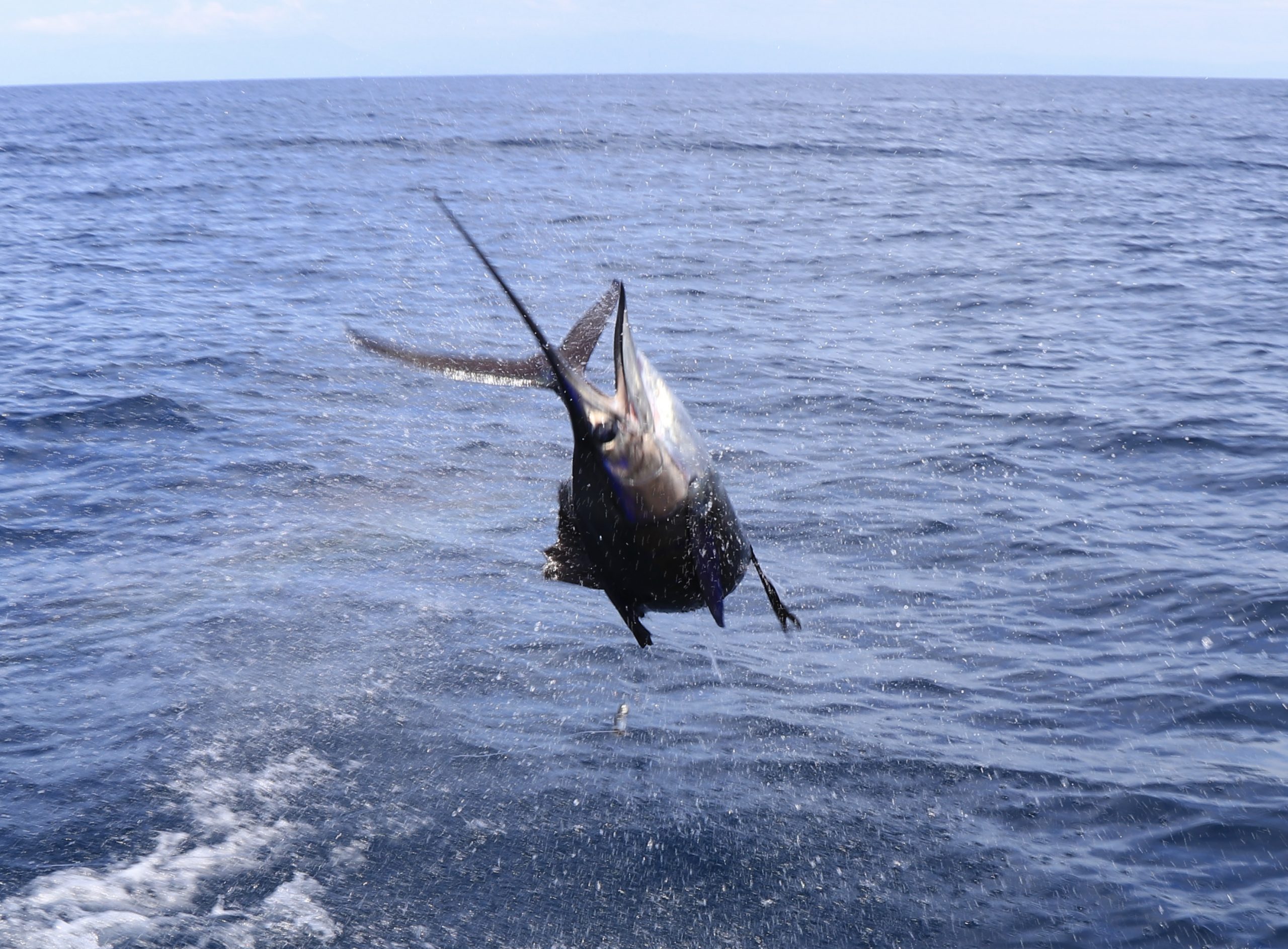 We went wide the last day out looking for numbers for the fly though the bite out there disappeared. Meanwhile further inshore Martin and Matt had a good day releasing 14 sailfish aboard Intensity. A good trip all round with 26 sailfish, 2 blue marlin and several mahi boated.

The last few days here have produced good fishing with options which is always good to see. Inshore at about 16nm the sails have been balling up bait with the odd marlin and mahi mahi in the mix. Further offshore past 40nm the marlin have been biting with good sailfish action as well. It’s all shaping up to be an awesome season here in Guatemala. We have a few options in early January for both Allure II and Intensity. New Years Eve has some availability, see 2020 come round in style. I’m picking early January to be red hot….