300th billfish release for the year!
May 15th to 17th Hill was back for an early summer trip. In the AM on his first day out he released his 300th billfish for the season! No small feat there, congrats to him on that. We had the guys from Quetzalvision on board as well working their drone magic, so we went far and wide finding spinner dolphin, pods of fin whales and they got some awesome footage. Check it out here:
https://www.youtube.com/watch?v=eiAVmjSVjT4 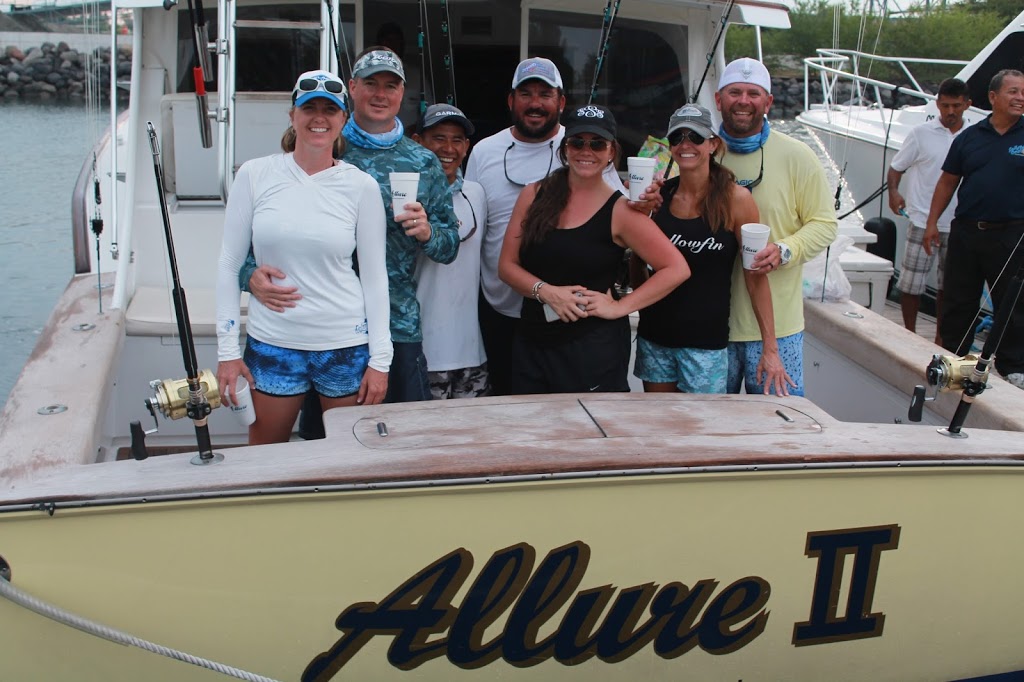 Addie & Brett Stilley, Rene Ramos, Laine & Sabrina Doucet, Kim & Kevin Kirkland
May 20 & 21, good to see Kevin back down here for his second trip this season this time bringing the above crew for their first taste of Guatemala. Fishing was good, we raised 38 sails and released 21 sailfish from 32 bites. Second day out we raised a hot blue marlin on the bridge teaser, Kevin got the bite on the mackerel pitched on the 50lb stand-up….. 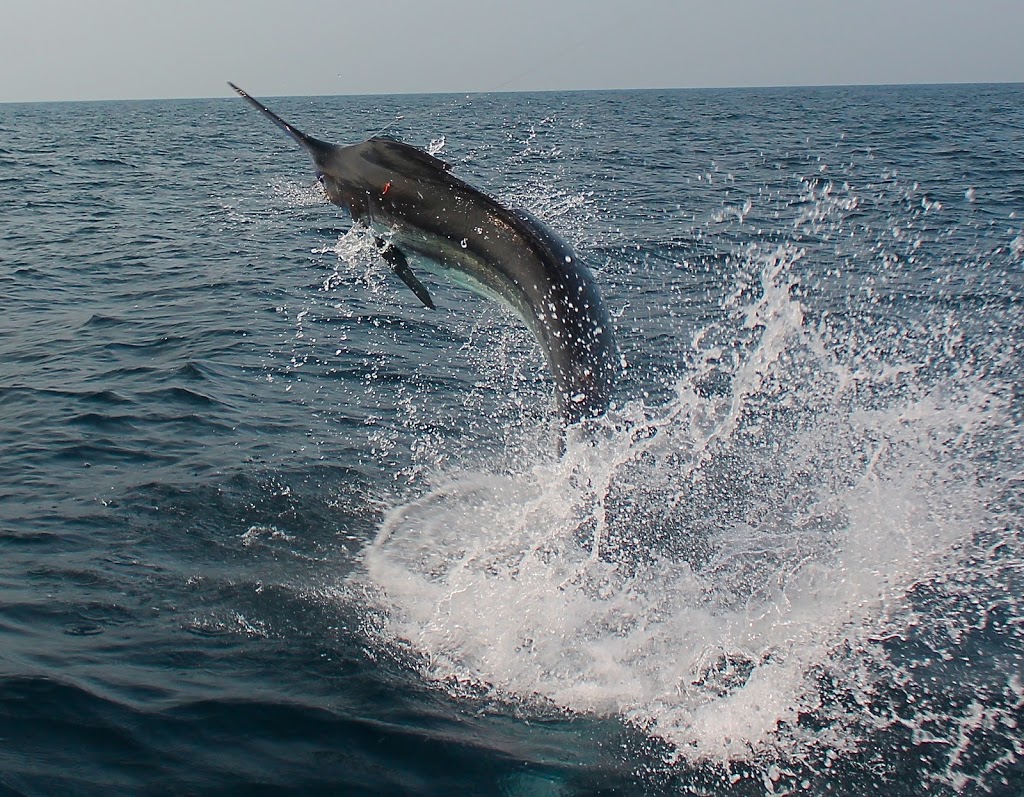 Got the tag in, and released….. 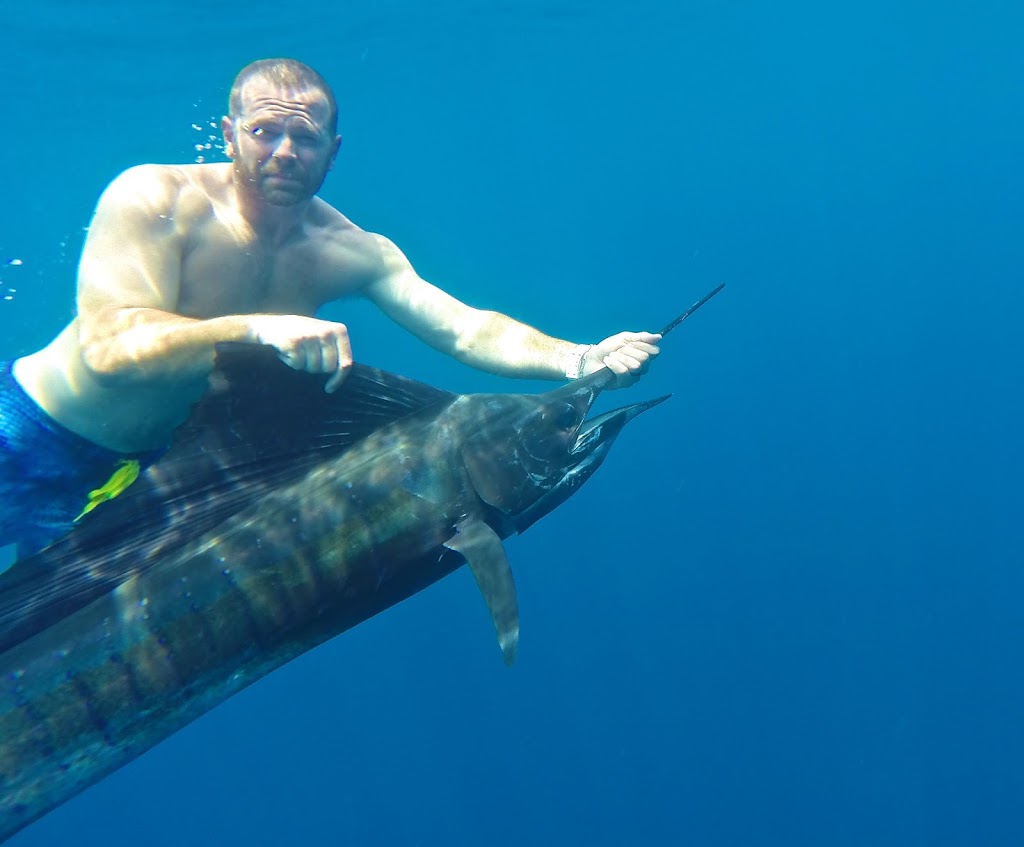 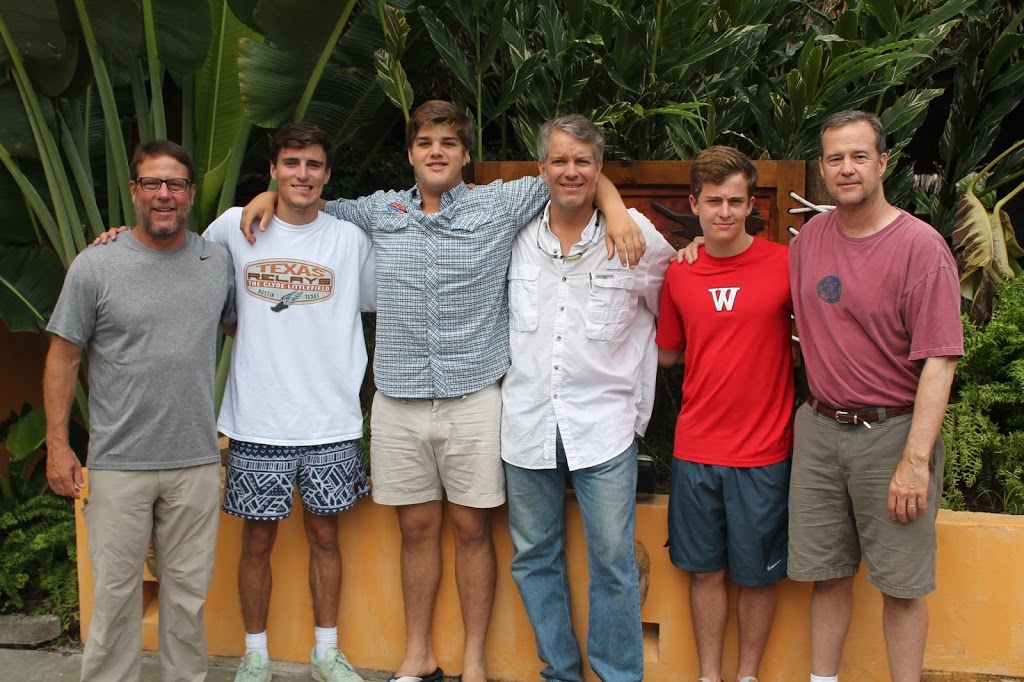 Mark & Davis Franklin, Cameron & Lee Boyd, Henry & Ken Womack
June 9 and 10 we welcomed the above father and son group for their first taste of Guatemala. Overall some very good fishing out there with 19 sailfish released from 33 bites. Good times with this crew on the water and poker nights after dinner every evening down at the lodge.
Davis and Mark Franklin 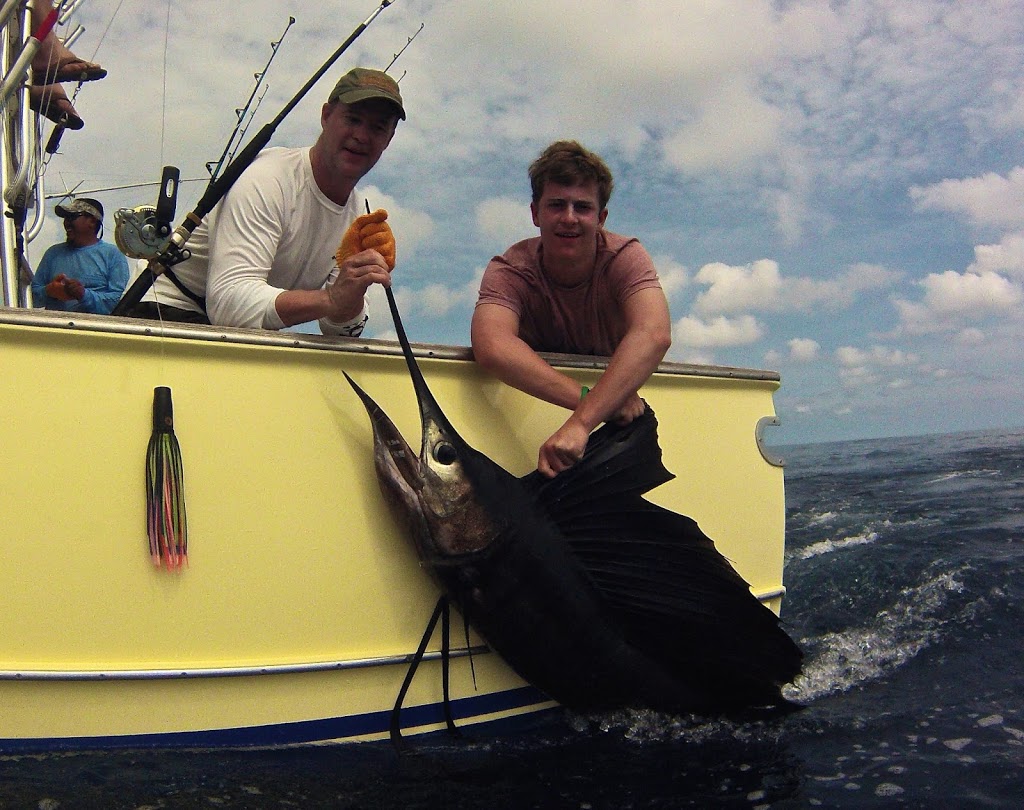 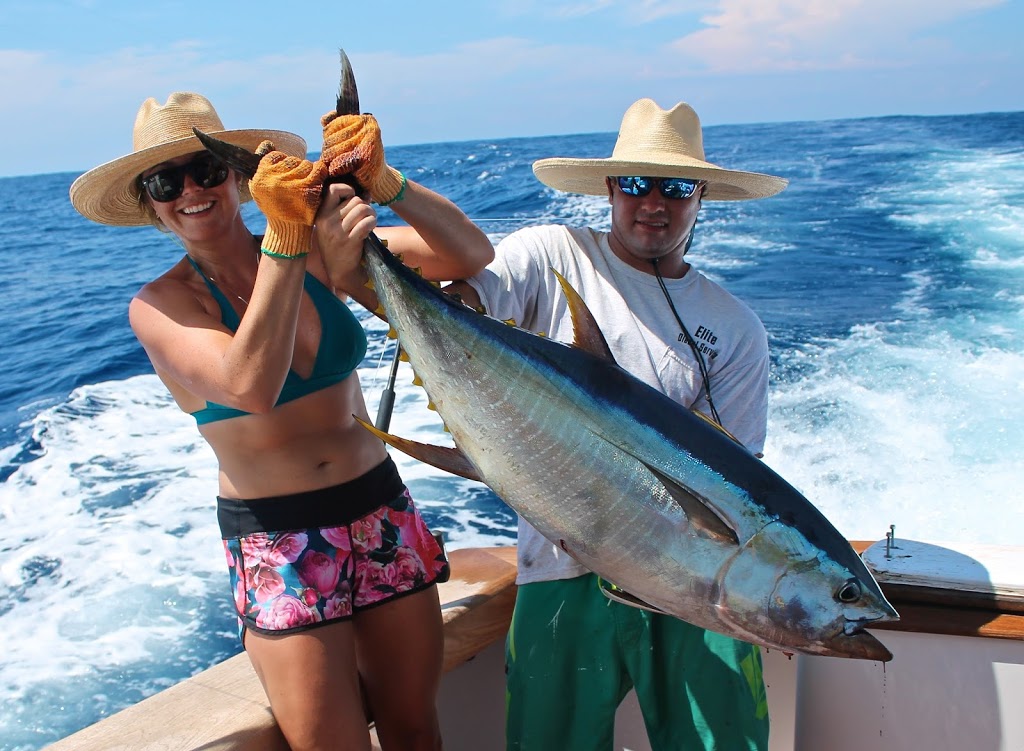 Nice tuna for Ryan Maspero with Mateo
June 16 to 20 it was good to fish with the Richter crew again this year, Bobby with his boys Bryan and Mateo with Ryan Maspero. Blue marlin on the fly was the goal, though all in all the fish were super funky, very difficult to tease in, not at all aggressive. We did raise 5 blues and went 1 from 3 bites on the bait as none of them teased. 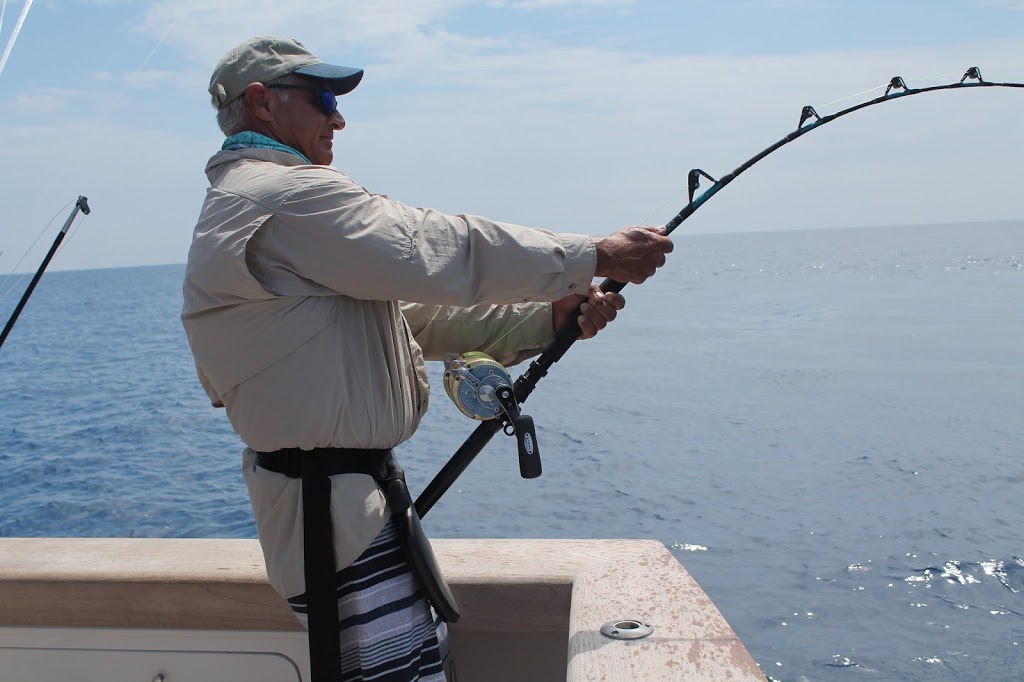 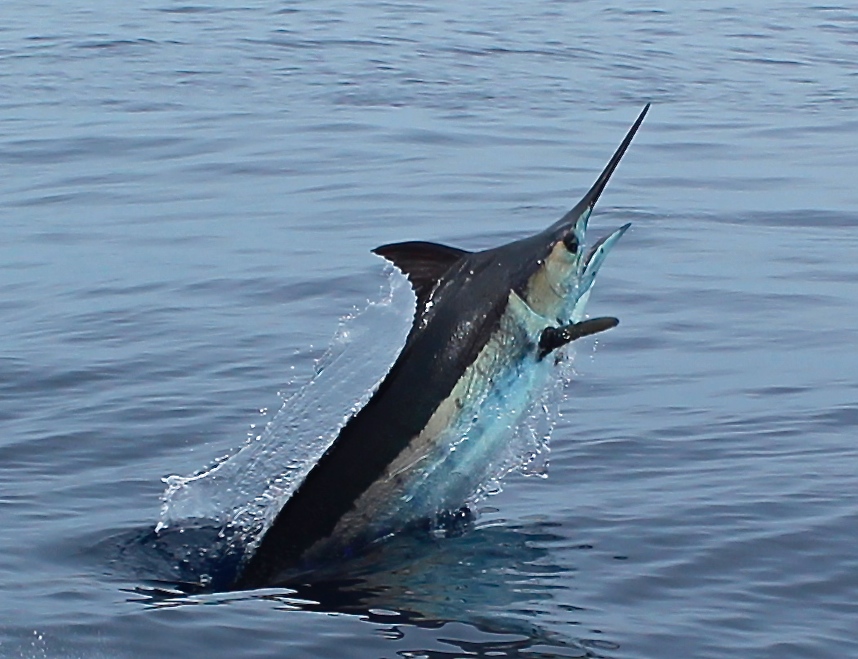 Blue of about 250lb.
Bobby also released a nice 200lb stripey and we had 77 sailfish up in the spread over the 5 days. Hard to tease fish with 19 released on the fly and bait. 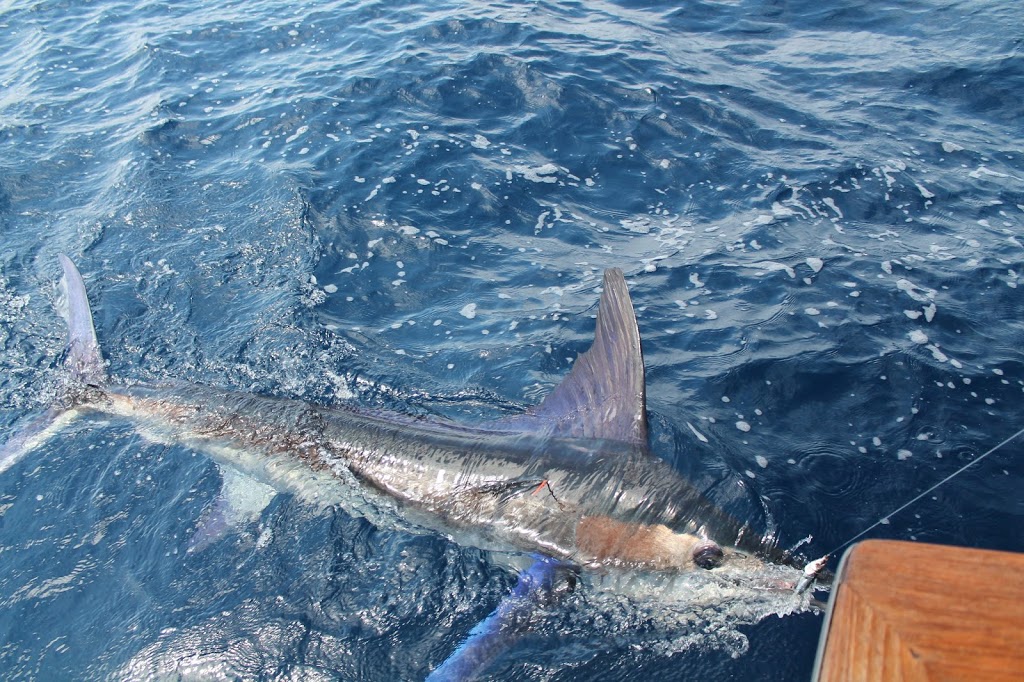 Good sized stripey for this part of the world!! 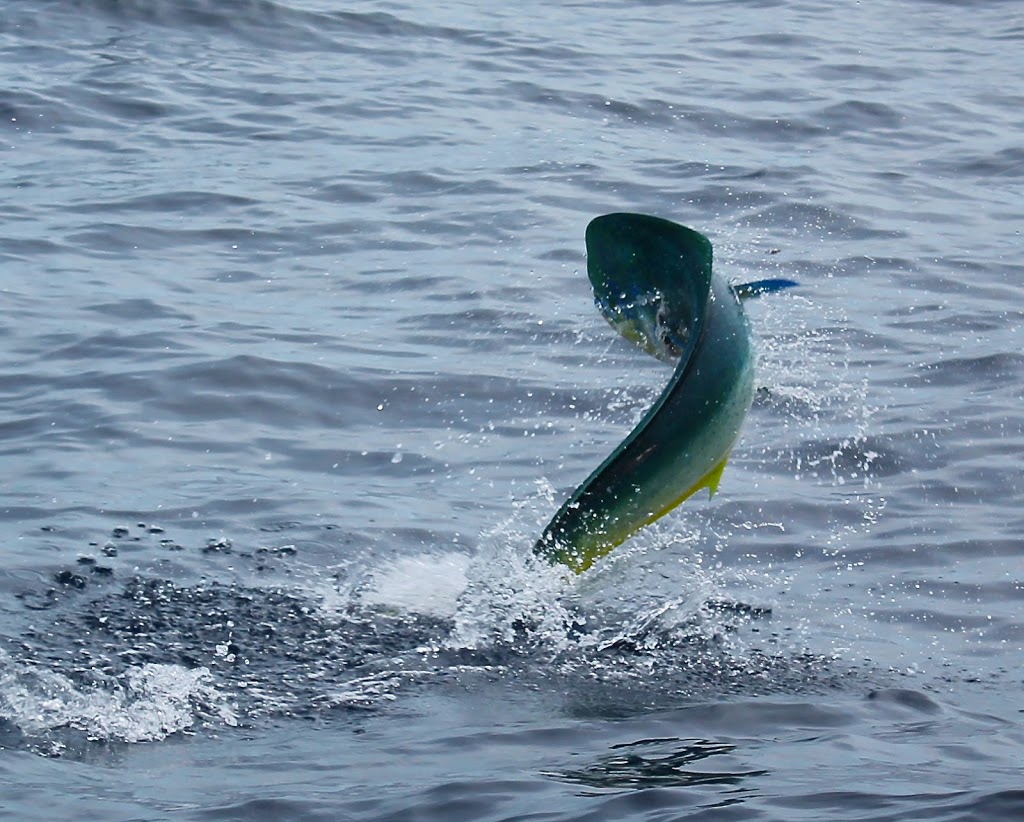 Big bull mahi for Ryan
We got into some big bait balls with spinner dolphin, whales and tunas chowing down, pretty incredible to see that amount of life….. 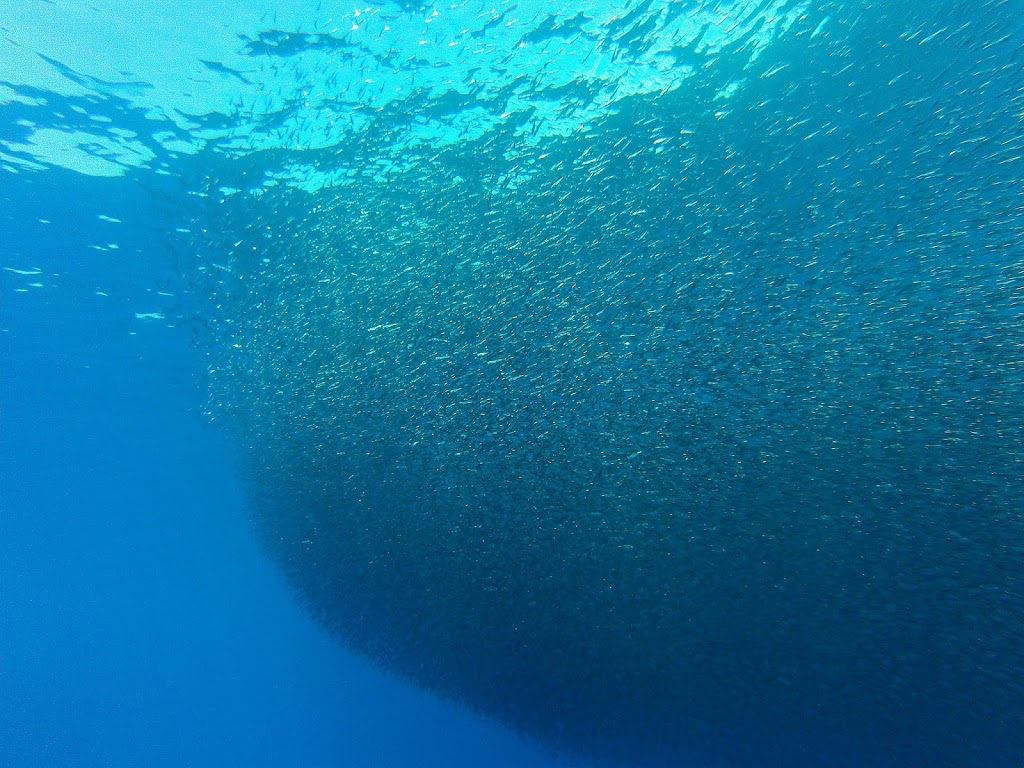 Cool to get in the water around these big bait balls…. 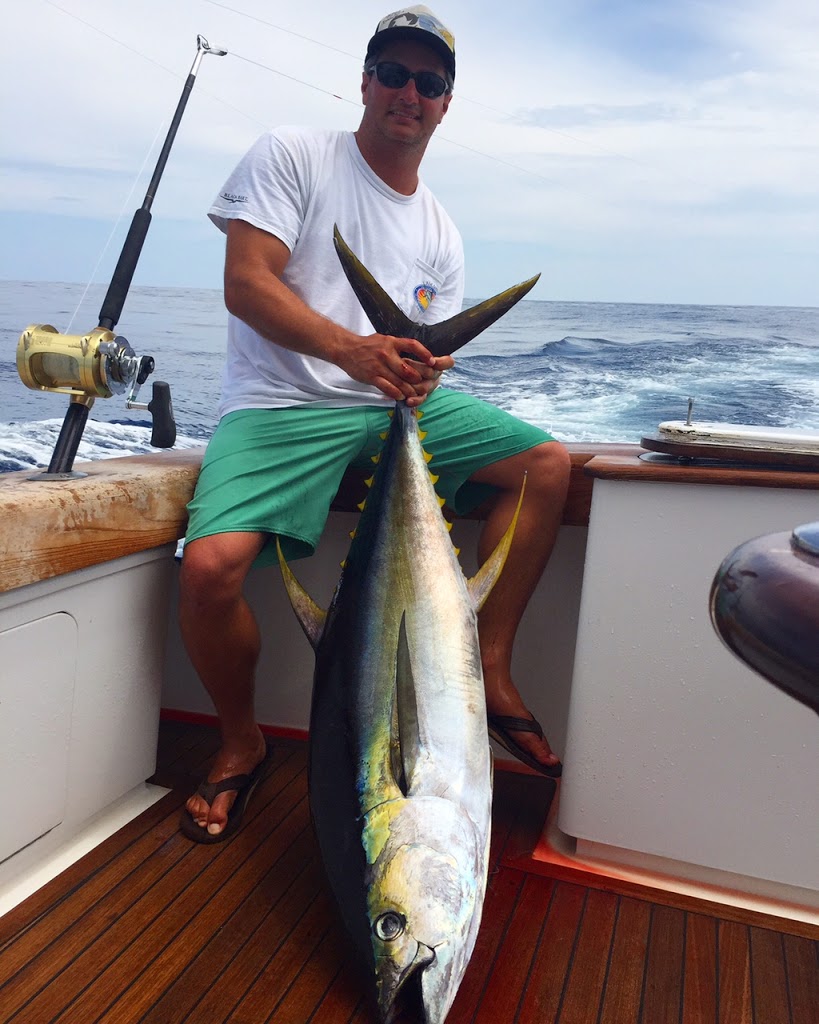 And Bryan pulled this nice tuna pushing the 100lb mark off the bait.

AMANDA THOMPSON, 14 SAILFISH ON THE FLY 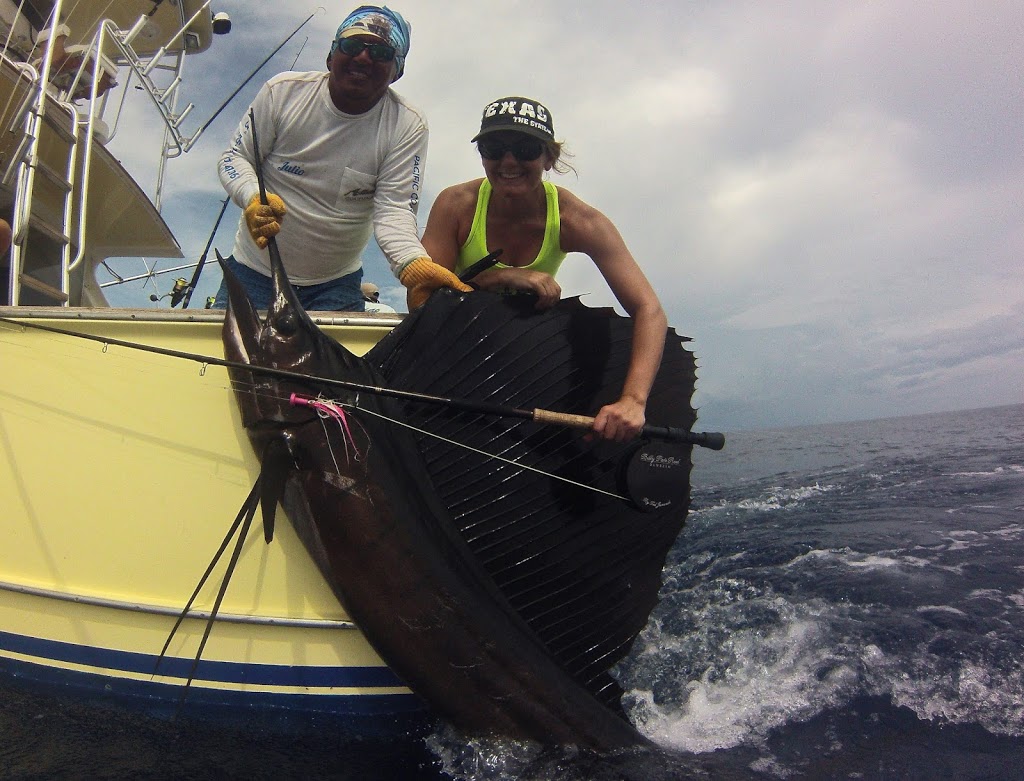 Amanda with a nice sail release on the fly.
June 21-25 Amanda Thompson was back down with us also trying for the elusive blue marlin on the fly. It was more of the same with the blues a bit scarce this time around and hard to tease in. We did raise 3 with one staying deep on the teaser, the other 2 teased in most of the way though lost interest at the business end and faded off despite our best efforts to get them ‘hot’ in on the mackerel rigged re-tease rod. We covered a lot of water/structure looking and raised 83 sailfish, most never came within casting distance though we did release 14 on the fly. Some tough, acrobatic fish once hooked and great fun on the fly rod! 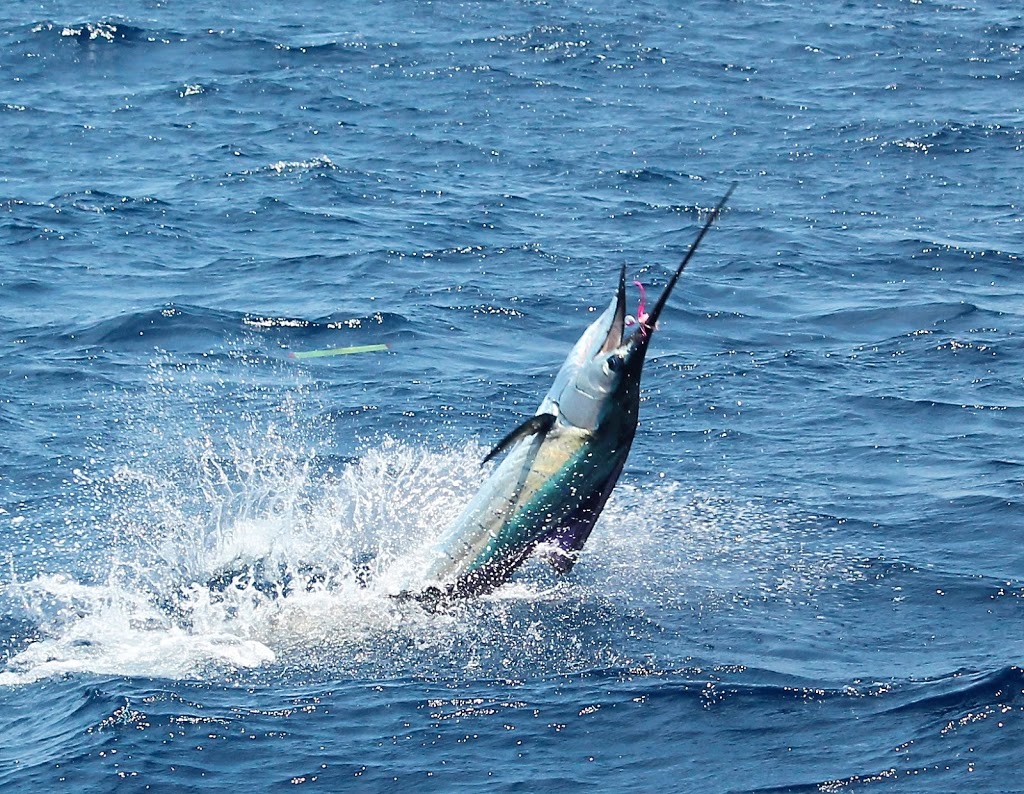 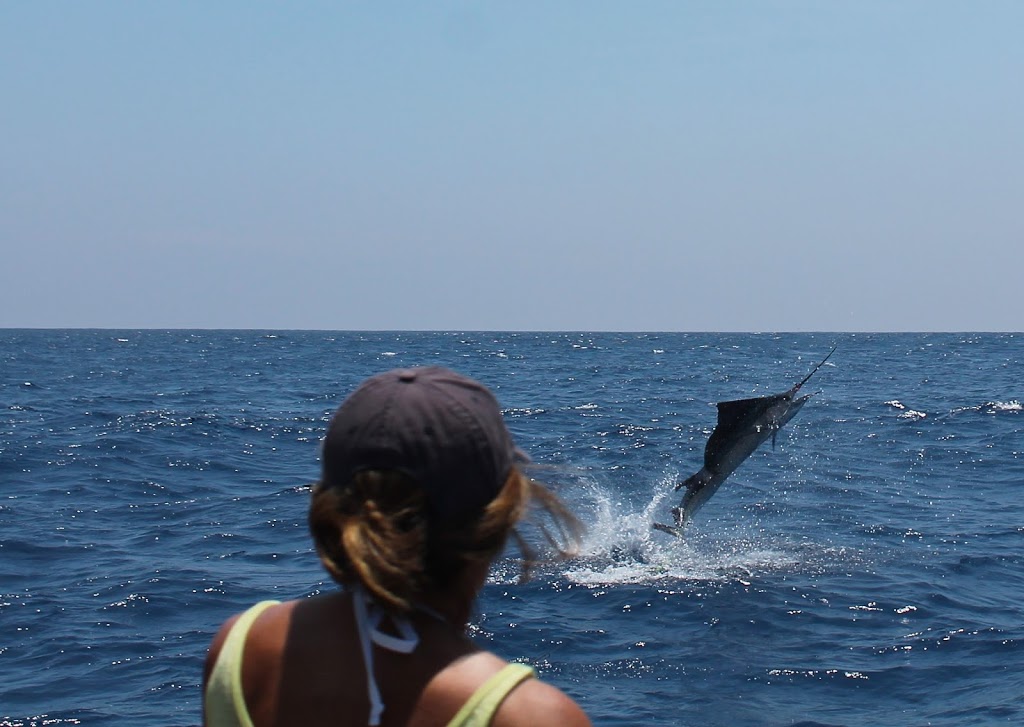 Good times out there, plenty of fish and overall the weather has been perfect. A bit of rain at night to cool things off and the days clear and flat seas. We are starting to book up pretty well for the upcoming season so get in touch with us to get in on some of this great fishery. This past season has been outstanding!!
Contact: liz@sailfishoasissportfishing.com